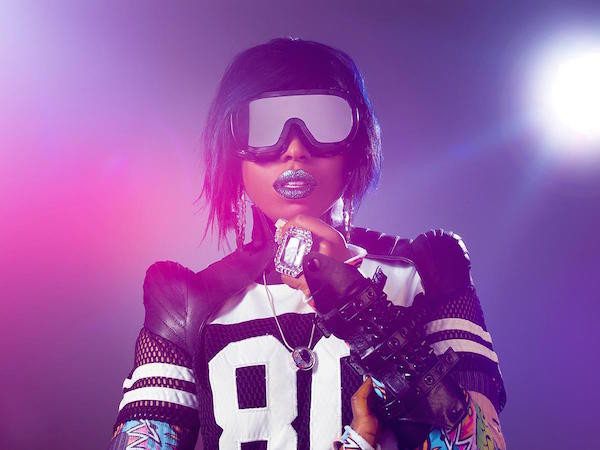 WTF (WHERE THEY FROM) - Missy Elliott


Drake's heartache is quite acute on this cool, dreamy, bossa nova track.


Epic psychedelic typhoon with a driving swirl of guitars and layered vocals from the Aussie rock band. Was excellent to see live at Radio City! 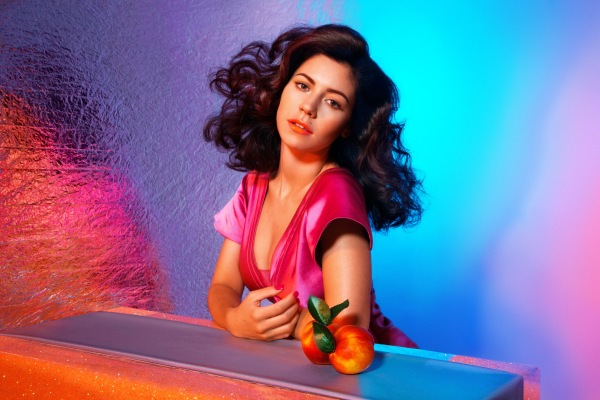 
I had these catchy, pop-hooked singles on repeat from Marina in '15. 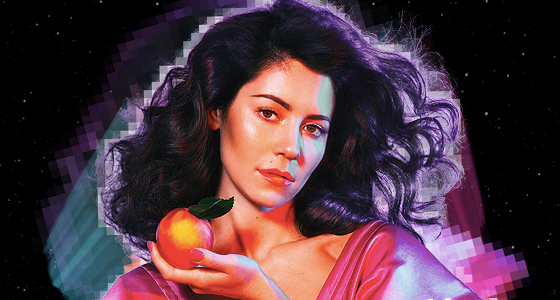 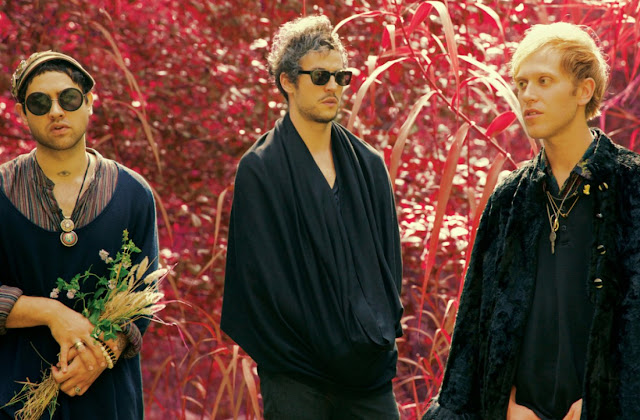 
Keyed-off with a baroque-pop piano intro and topped off with an infectious main melody line, Unknown Mortal Orchestra's tune builds into a sun-soaked, fuzzed-drummed embrace. 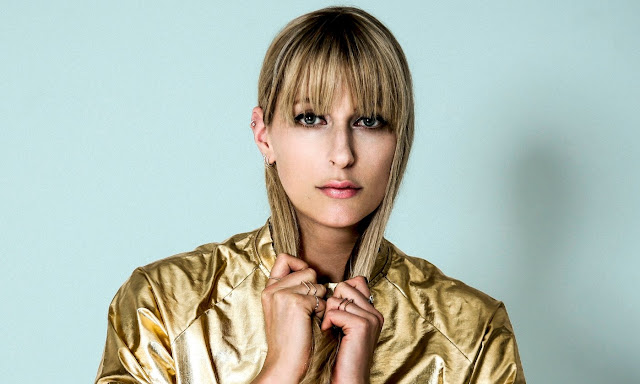 
I was blown away by Susanne's towering tune (in a similar vein to Hounds of Love-era Kate Bush). Blissfully melodramatic.


CAN'T FEEL MY FACE - The Weeknd


The best thing to happen to mainstream radio this year was The Weeknd's suggestively-lyric-ed MJ throwback. 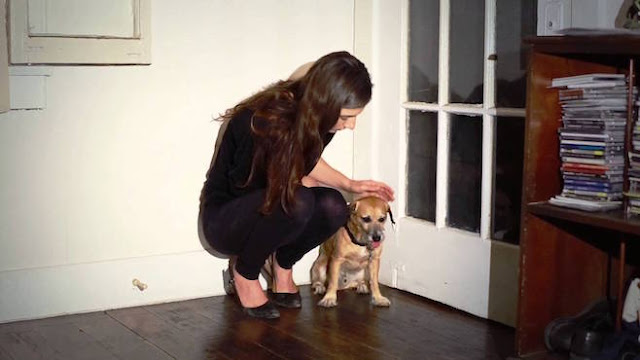 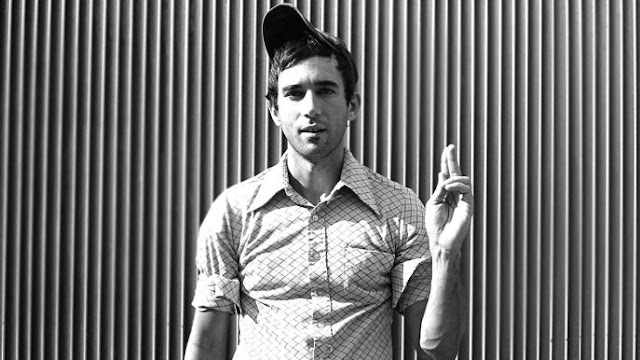 SHOULD HAVE KNOWN BETTER - Sufjan Stevens 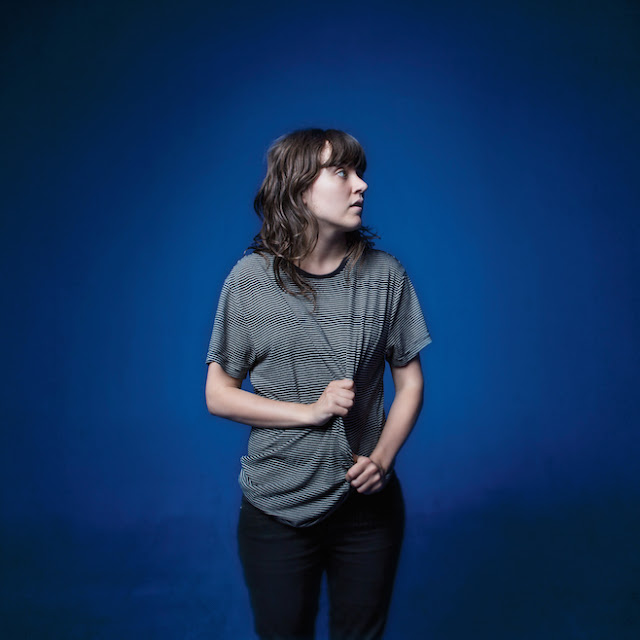 
What was the song that stood out to me the most in '15? Barnett's "Depreston"--a chilly gentrifying house warming party with disarming, concrete image-laden lyrics, a repetitive Dylan-esque melody and Barnett's clear-cutting voice.


My Spotify playlist of the best music of 2015.


I found this to be a pretty tremendous year for pop culture, with many of the most anticipated releases proving worthy of the hype.  Here are my favorites in film, TV, and (first of all) music. 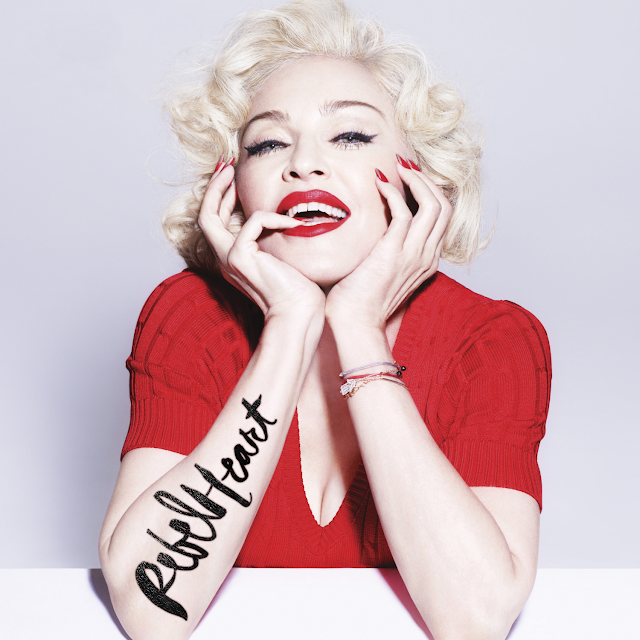 I’d been waiting a decade for another truly great Madonna album.  American Life, Hard Candy, and MDNA all had their moments, but none were outstanding at the level of Ray of Light or Confessions on a Dance Floor.  With Rebel Heart, Madge finally stopped chasing other people’s trends and did her thing, across a satisfyingly diverse array of 19 (!) songs.  From the propulsive “Living for Love” (her best single since “Hung Up”) to the haunting “Ghosttown” to the awesomely sassy “Bitch I’m Madonna,” Rebel Heart proved the 57-year-old’s still got it. 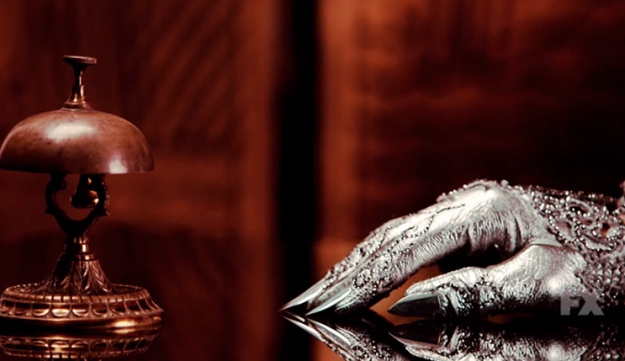 I’ve loved this show across uneven seasons, and this was a particularly good year for the franchise. "Hotel" took some time winning me over, but wound up being the darkest, most involving and consistently surprising entry since "Asylum" (my all-time favorite).  Lady Gaga is solid, though the ever-dependable Denis O’Hare steals the show and is utterly transcendent as Liz Taylor.  Looking back in the calendar year, the spotty Freak Show came to a hugely satisfying conclusion and provided a fitting coda (!) to Jessica Lange’s work on the series.

My expectations were high for this sequel to one of my most beloved movies, and director Colin Trevorrow met them and then some.  Sure, the Romancing the Stone leads are a little shopworn, but who cares when the cast is so appealing, the concepts are interesting, and the action is so much fun? 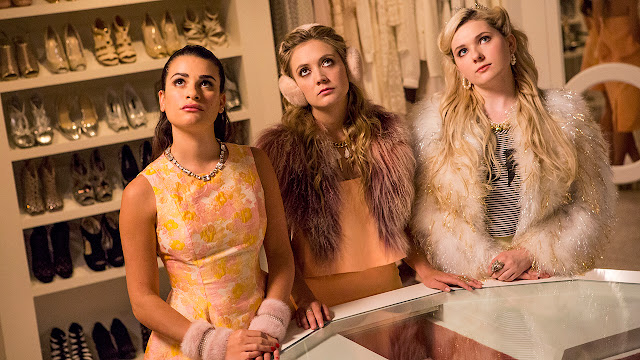 Speaking of fun, TV doesn’t get much more entertaining than this campy horror spoof starring Jamie Lee Curtis (bow down!) and the terrific Emma Roberts.  The show committed to its silliness and central mystery with razor sharp writing and a uniformly awesome ensemble, with Niecy Nash’s security guard and Glen Powell’s dopey frat boy among the standouts. 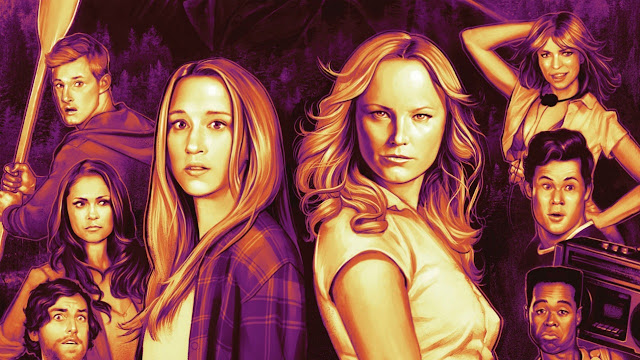 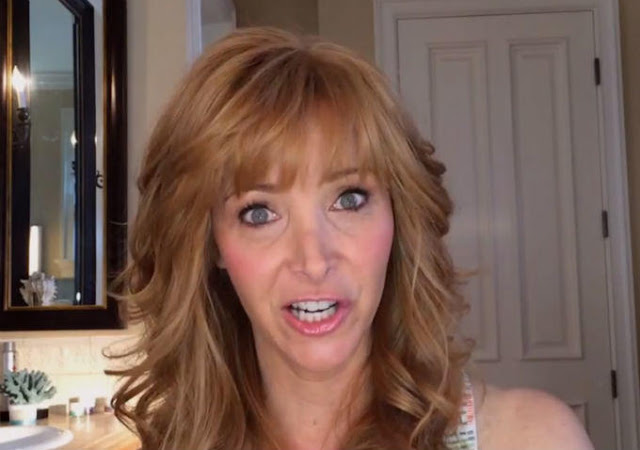 I discovered Michael King’s cult favorite "The Comeback" just in time for its triumphant second season, which earned star Lisa Kudrow a well-deserved Emmy nod.  The meta premise seemed a little too high concept: Kudrow’s indomitable Valerie Cherish agrees to play a nasty version of herself, in an edgy series from the producer who tormented her on a would-be comeback vehicle years earlier.  But the season proved immensely affecting, funny, and honest, with a finale that broke with convention in an unexpected but all too appropriate way. 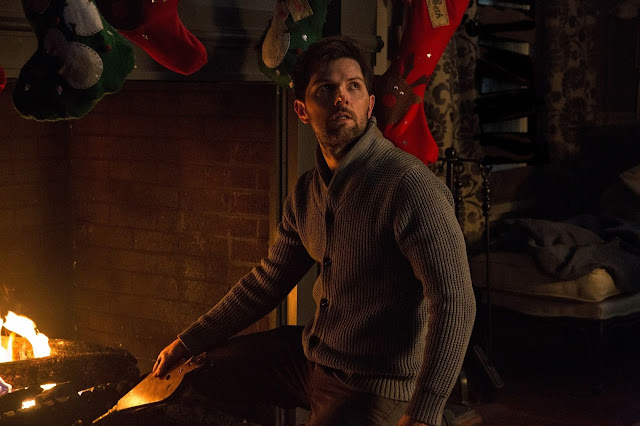 Michael Dougherty’s Trick ‘R Treat was my favorite horror film of the last decade, so I was intrigued to see his encore.  He returns to the holiday fold with a ferociously entertaining movie that balances frights and laughs with the same deftness as that cult classic.  A strong cast brings a dysfunctional family to life, and the story lurches through gags and creepy set pieces to arrive at a stunning denouement. 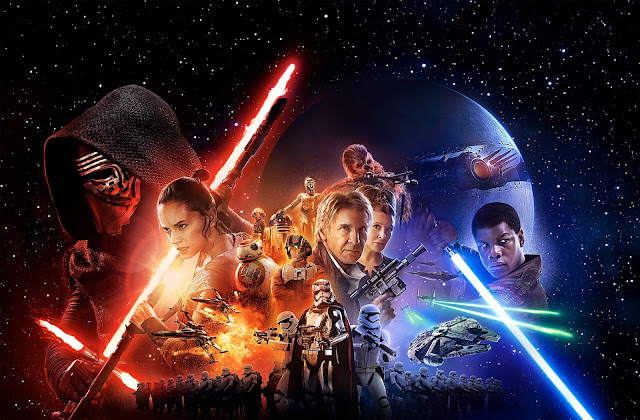 I wasn’t chomping at the bit like a hardcore fan, but even if I was I doubt I’d be disappointed in JJ Abrams’ assured addition to the Star Wars canon.  The wunderkind uses his knack for story, humor, and wow! visuals to return George Lucas’ saga to form after the lackluster prequels.  The new characters, notably Daisy Ridley’s plucky Rey and John Boyega’s arresting, conflicted Finn, somehow already feel as timeless as Luke, Han, and Leia.  The importance of the two leads’ race and gender, too, cannot be overstated.  After all, Star Wars is a saga for all of us.

-Justin Lockwood
Posted by MrJeffery at 10:20 AM No comments: