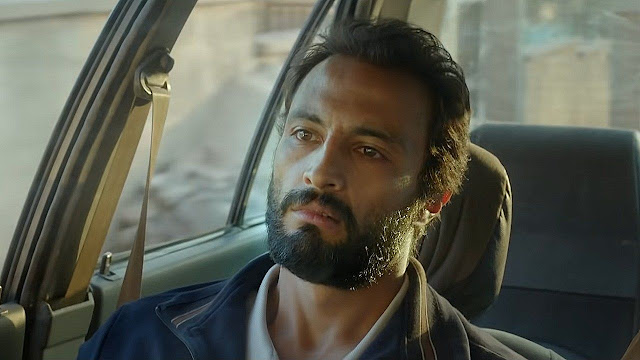 Asghar Farhadi continues his streak of affecting, labyrinthine moral tales in contemporary Iran in his new film A Hero. On a few days leave from jail, Rahim (Amir Jadidi), along with a companion, Farkhondeh (Sahar Goldust), who he has been seeing in secret, hatch a plan to help pay off his debts. A purse of gold and an unexpected elevation to "heroic," local celebrity status for doing a "good deed," further complicates Rahim's situation. 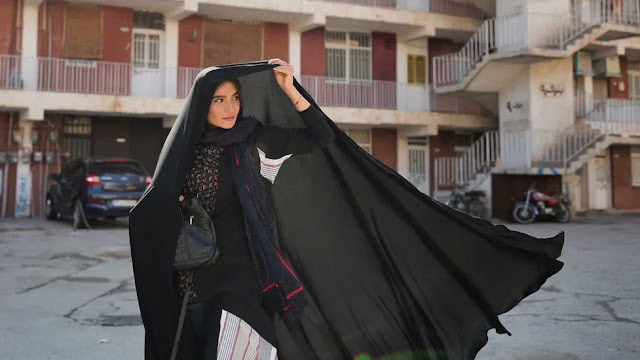 Farhadi's films tend to be fascinating journeys--a glimpse of ordinary predicaments in Iran that few see on film around the world. Like his other works, A Hero, is plainly presented as domestic drama: there is little flair about the camerawork, nor much of a musical score. We see drab, non-fussed-over interiors and landscapes. Its elaborateness and tensions lie within the twisting storyline, like a revolving vortex gathering force in the middle of the picture. There are many multi-dimensional aspects to Farhadi's characters that add to the movie's authenticity and wavering sympathies. A character who may present themselves one way [such as a child obnoxiously playing video games (Saleh Karimai, who as Rahim's son, is excellent)], suddenly figures in a new light, a new perspective. Jadidi in particular is subtle and effective, with an adroit ability to switch facial expressions to the emotional tenor of his scenes. When he becomes angry, it's palpable: his once placid disposition suddenly turned, in conjunction with the wheels of the script, to create stirring conflict. The desperation of his life hums on, his fear of returning to jail, his inability to pay off an exorbitant debt, even as the ordinary, mundane lives of his friends and family persist. 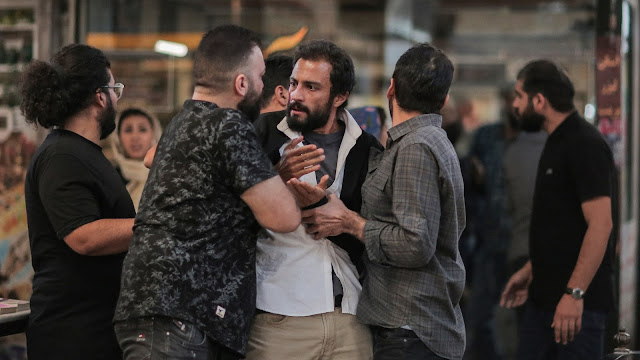 While A Hero is intricately designed, it's somewhat shapeless as a movie. I had wished it had been trimmed down from its two-hour running time for a greater feeling of potency. Occasionally it gets a bit mired, muddled and repetitive; perhaps that feeling of spinning in place is part of its point, mirroring Rahim's predicament, though Farhadi's masterpiece A Separation somehow seemed to be able to do similar heavy lifting while also urgently pressing forward. In fact, while none of Farhadi's subsequent work so far has matched the tautness and suspense of A Separation, each new film has been an important and eye-opening experience. ***