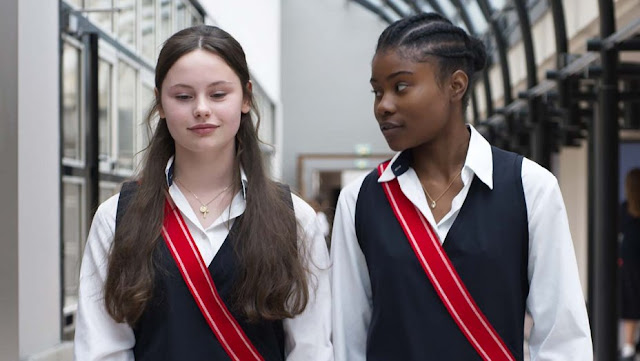 Director Bertrand Bonello has had a varied, unusual and fascinating career so far--his films always visually rich (House of Tolerance and Saint Laurent among them). His latest, Zombi Child, continues that streak. It's difficult to parse out the plot of the film without revealing too much--a slow-drip of a story, with folk elements. Its roots are in Haiti, beginning with a cut-up blowfish; ground powder softly placed in loafers. Soon, the man (Mackenson Bijou) wearing those loafers, perishes in the street. From cutting cane, workers barely able to stand, the film suddenly moves into present times of a mostly all-white Parisian girl school learning about the French Revolution. A gaggle of girls discuss their black classmate Mélissa (Wislanda Louimat)--is she "too weird" for their little sorority? Echoes of De Palma's Carrie kicks in--especially those languid locker room shots, girls blow drying their hair; Stephen King is also blatantly mentioned.

Yves Cape's (Holy Motors) elegant cinematography is full of flair and brings out Bonello's impressionistic visions. Other horror influences, like Tourneur and Val Lewton, are there, but are also muted, as Zombi Child grapples with large social dilemmas. In its "spacial geometry," the film flits by with allusions to war, colonialism and societal revolutions. Even in history class, with its pristine desks and whiteboards, the sense is that history is perpetually buried and made smaller for each generation--dulled down to another dull lecture. While the movie's deceptions of racial identity and issues seem meekly developed, there are moments of razor wit, as when the white girls and, a seemingly reluctant Mélissa, participate in a chant-like trap sing-a-long in their forbidden after hours candlelit art room retreat--a student's paper sculpture on a table, spiny like that blow-fish. There's a bizarre aura to the Napoleon-founded school, where the students must be part of a particular legacy. The school has a too-tidy, insidious Suspiria vibe, even though the movie doesn't venture too deep there. 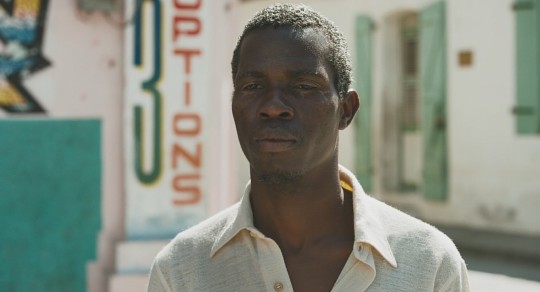 As with Bonello's other work, he is more interested in visually telling a story than wonky plot mechanics. Girls lie in the grass, mindlessly scrolling their phones, feeling like "corpses." Meanwhile, the picture, exquisitely edited by Anita Roth, makes some incredible cuts. One powerful example takes us from a serene, leafy sun-lit campus to wind-rustled cane fields at night. Mélissa's history haunts her, is overlooking upon her cinematically, even though as a character, she seems somewhat removed from it, perhaps because, socially, she has to be. Her parents died in the 2010 earthquake--a heavy grief has molded her into someone who seems wise beyond her years, stoic, and withdrawn. The movie also links her character to the story of Clairvius Narcisse. The latter half of the film goes into all sorts of unbridled visions. Balancing all of this is a tricky act for Bonello, crew and the very good cast, the movie remains a captivating moodpiece. *** 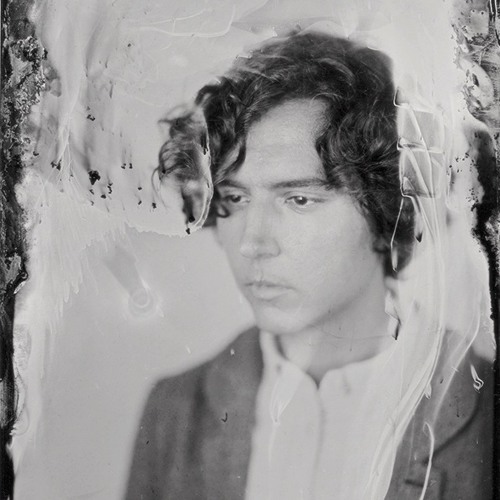 Posted by MrJeffery at 11:56 AM No comments: