gordon lightfoot: if you could read my mind 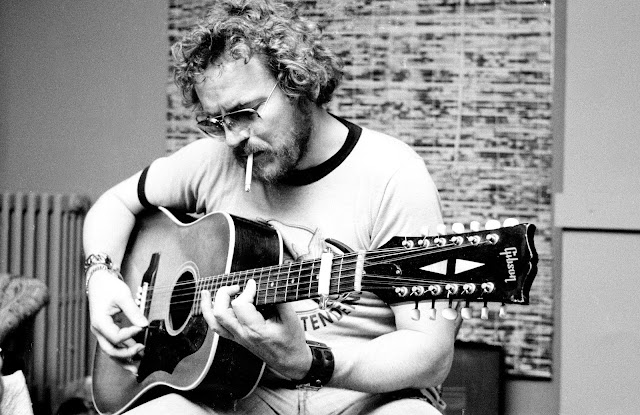 Music docs are nothing new but there happened to be a plethora of notable ones over the past couple years of 20th Century pop-rock stalwarts like Linda Ronstadt (Linda Ronstadt: The Sound of My Voice), the Bee Gees (The Bee Gees: How Can You Mend a Broken Heart), and Frank Zappa (Zappa). Perhaps in an era where mainstream radio wanes and VH-1's "Behind the Music" is no longer at its peak, there's nostalgia afoot for classic rock and pop. There's something especially unresolved and longing in the tunes of Gordon Lightfoot, that Canadian buttery voice well-remembered for AM Gold radio hits, who penned many intricate ballads--some atypical of the times. 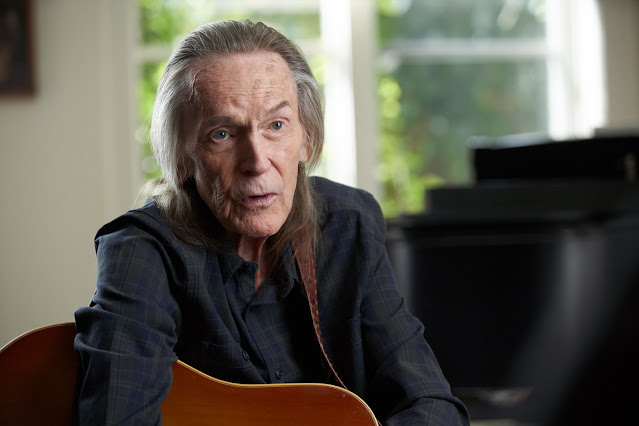 Martha Kehoe and Joan Tosoni's documentary, Gordon Lightfoot: If You Could Read My Mind, begins on a note of uneasiness and regret. Wispy-haired and weathered Lightfoot is visibly unnerved by watching an old video of himself, golden, and crooning "For Lovin' Me." "That song was a very offensive song, for a guy to write, who's married with a couple of kids... I didn't know what chauvinism was." It's a moment of self-depreciation and vulnerability from Lightfoot in a rosy-glow doc full of praise for him, from Alec Baldwin to famed Canadian singers like Anne Murray and Sarah McLachlan. The doc highlights the folk boom within Canada and Greenwich Village at the Bitter End where Lightfoot's music career was born and blossomed. He'd befriend Bob Dylan and later write and perform pleasant, guitar-strummy tunes like "For Lovin' Me" and "Early Morning Rain" which became hits for himself and notable cover artists. The breakthrough and enduring "If You Could Read My Mind," a centerpiece of his discography and of the doc himself (and one of my all-time favorite songs), is a haunting oddity--a song that wavers between melancholy and hope in its smooth, warm crisscrossing of keys and minor and major chords with specific, memorable lyrics. Like Lightfoot's other records, it became well-covered as well in various genres. The documentary is at its best when its talking heads espouse what's unusual about Lightfoot's work, like the eerie "Wreck of the Edmund Fitzgerald," an epic ballad of the boat accident that became an unlikely hit. As typical with most rock pics, there are low points--alcohol abuse and bumpy relationships. While the subject of the documentary is interesting, clips well-assembled, and the music great, I ultimately never found it too compelling as a film, but a cozy tribute piece nevertheless. **1/2

Posted by MrJeffery at 8:38 AM