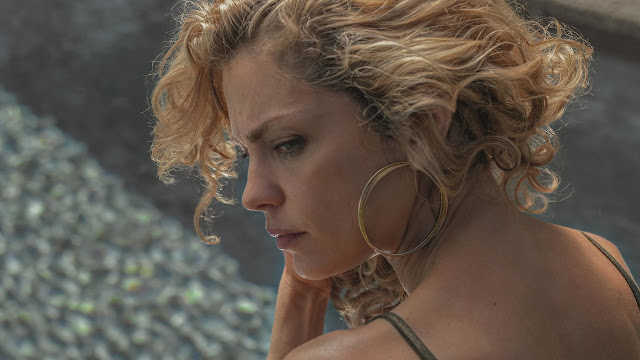 Despite its lilting, goldenrod photography, Claudia Llosa's Fever Dream--an adaptation of Samanta Schweblin's novel--is a mysterious and muddy picture of oscillating genre and whereabouts. From the outset, Nina Simone's "Ain't Got No, I Got Life" blares on a car stereo. The song is a riff of a medley from the musical Hair. In the musical, the song anthemically celebrates sexuality and living in the face of dying in Vietnam. In Simone's version, it's a powerful song of black celebration, protest and contemplation. In both versions, the song's lyrics are about the body. Fittingly, corporeal concerns are at the very root of Fever Dream. In a stirring and lusciously described sequence, a woman, Amanda (María Valverde), watches and narrates to the voice of a young boy, David (Emilio Vodanovich), the actions of another woman, his mother, Carola (Dolores Fonzi); immediately, there's a sense of displacement--the film within Amanda's body and within her mind, yet also outside of it, studying herself. It's a beguiling and fantastic start. 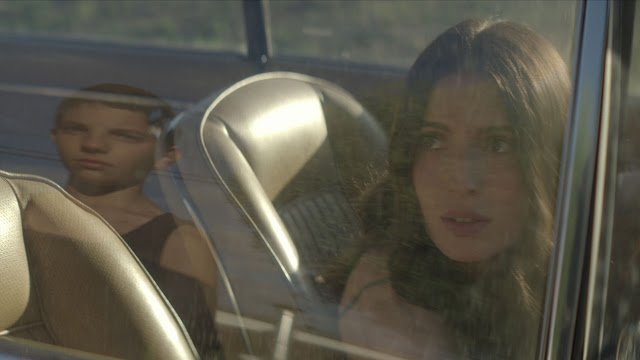 Amanda is visiting her old home with her young daughter, Nina (Guillermina Sorribes Liotta), in tow. Next door is the beautiful Carola and the mysterious David. What is this constant push and pull, this continued, simmering, buzzing worry that are uniting and untying these characters? 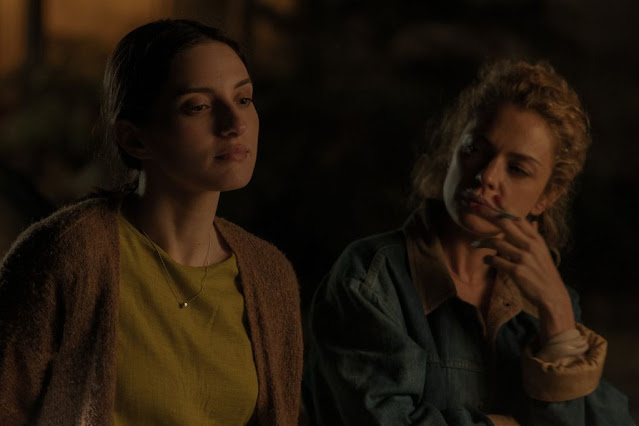 While staying grounded in its earthy fields and forests and material specificity (the smell of "sun cream"), Llosa's film also delves into otherworldly, spiritual realms. Furthermore are overriding elements of eco-horror: polluted bodies of water that dot the rural Chilean landscape and harbor dangerous concoctions. With effective, purposefully jolting edits (the editing is by Guillermo de la Cal), gradually the film reveals its mysteries, and in turn, unfortunately gets less involving as it wears on. The work of the gifted cinematographer Oscar Faura is sometimes distractingly bright and genteel for the material at hand; it doesn't really work as juxtaposition either. Overall, Llosa's effort of bringing such tricky, knotty material is definitely  praiseworthy, but perhaps Fever Dream is more potent and seductive when it floats in mystifying stasis. ***

Posted by MrJeffery at 5:57 PM