Last month Karen G. listed some retro horror favorites. One of them, From A Whisper to A Scream

is an entertaining 80s anthology film.  I'm into those now, so while perusing World of Video, my friend Jerome recommended Body Bags

.  We rented it on VHS and had a lot of jump scares and laughs. 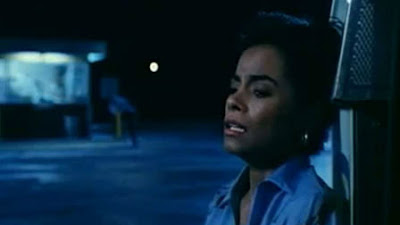 In the first tale, simply titled "The Gas Station,"  Alex Datcher plays a newly employed attendant on an unsettling night shift.  The finale is a bit over-the-top but the believable, low-key atmosphere (similar to what John Carpenter did best with Halloween

-inspired story and that bizarre cast make it fun. 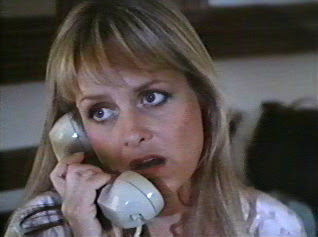 Tobe Hooper plays it pretty straight "Eye" which has mustached Mark Hamill as a baseball player who gets unfortunate eye surgery after a car wreck.  Hooper's intense flashbacks are the tale's most effective moments.  A de-glammed Twiggy as the concerned wife is pretty amusing. There are plenty of optical allusions to the Bible.

In "The Morgue," the film's bookend segments, Carpenter is loose with lots of unfunny wisecracks about cadavers.  It's kind of sad that this never did get the Showtime series it planned to have (a would-be relative of HBO's Tales from the Crypt

).  I'm so grateful to Jerome for finding this hilarious little made-for-cable horror gem. 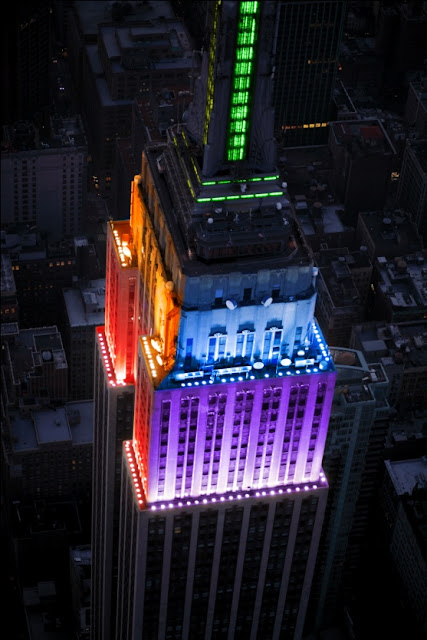 kids and a camera 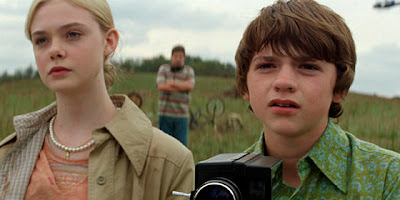 is the kind of summer movie Hollywood rarely makes anymore. I can't think of many blockbusters with a sense of warmth that isn't too unbearably treacly and doesn't exist in some slick, incomprehensible CGI fantasyland. JJ Abrams (the creative television auteur who had a hit with Star Trek

, Dawn of the Dead

appear on a kid's wall) in an Ohio steel town in the summer of '79. 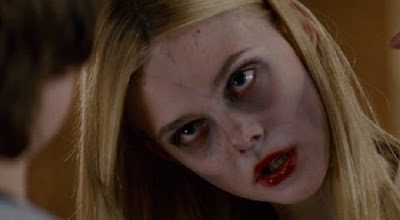 Joe Lamb (played well by young Joel Courtney) is grieving over his mother's accidental death.  She died taking a shift at the mill when young Alice Dainard's (Elle Fanning, showing great charisma) drunken father (Ron Eldard) never showed (it takes too long for this plot detail to emerge). Joe's distraught deputy father (Kyle Chandler) holds a deep grudge.  Joe, Alice, and their ragtag friends (they never are quite distinct as the characters in The Goonies

, a movie this is getting compared to a lot by critics, though all of the young actors here are superb) spend their summer making a zombie movie directed by mouthy Charles (Riley Griffiths). Out late filming by an old train station, the kids witness a fiery collision which unleashes a mysterious government cover-up. 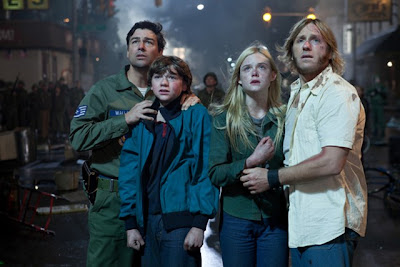 The plot is pretty much hackneyed nonsense and the film never gels in a satisfying way but I was so caught up in Abrams' attention to '70s detail that I really didn't mind.  As in Star Trek

, the visual spectacle doesn't derive from the generic monster or the special effects but the set design including dimly-lit ranch houses and a vivid gas station (named Kelvin, after Abrams' grandfather, who gave the filmmaker his first super 8 camera) with all its stacks of period junk food.  Though quickly paced and well-shot, comparisons to Spielberg

) but it's also certainly better than some of his latter action flicks, including his War of the Worlds

lacks the unique tunefulness of John Williams even though he seems desperate to match him in bombast.  Perhaps the film won't live up in the long run, but it certainly has more stylistic appeal than any of the films previewed in the cringe-worthy trailers that proceeded it, including a horrendous-looking talking animal romp The Zookeeper

and what appears to be another vapid Transformers

with Shia LaBeouf emoting around shattering glass towers and tumbling about with CGI robots.  I like fun action and sci-fi flicks and grew up with an appreciation for disaster movies but the ones Hollywood has been making lately are so boring and so hollow.  I never understood why people thought Star Trek

was so different from the rest of the mainstream dreck the system pumps out now. Chris Pine

was fine but his cocky, soulless character was a chore to get attached to.  Here Abrams has more of a sense of humor and gives us sympathetic, believable characters well-played by a sturdy cast. Perhaps a lot of people are like me--looking for more camp, more rough-around-the-edges, and more human flicks from the studios.  The corny, just-right Super 8 film shown during the credits elicited applause from the audience and is arguably better than Super 8

itself.  There's a tenderness in the film's ending, a shot of mom-and-pop stores under the night sky. Abrams seems particularly wistful (and symbolic) about that cinematic and socioeconomic American landscape that barely exists today. ***

hot boys rolling in the deep

) in Palm Springs drinking Skyy and singing to Adele.

Posted by MrJeffery at 1:45 PM No comments:

Email ThisBlogThis!Share to TwitterShare to FacebookShare to Pinterest
Labels: adele, rolling in the deep, Tunes

One of the best film openings ever.  From Woody Allen's Manhattan

Posted by MrJeffery at 6:51 AM No comments:

Vibrant Resort 2012 collection from Prabal Gurung.  The dress in the first pic is my favorite. 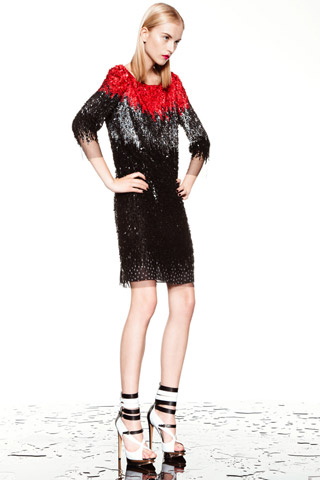 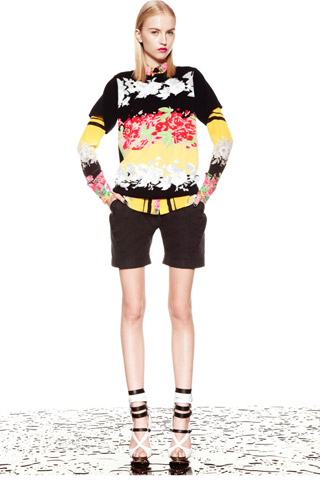 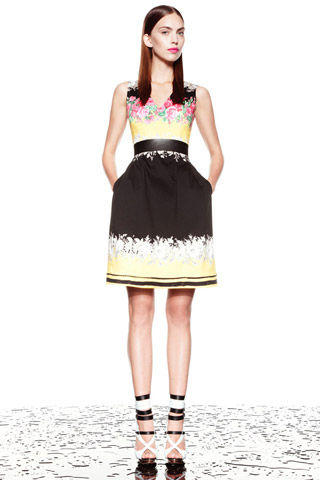 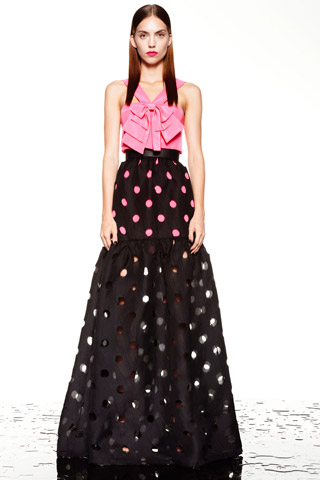 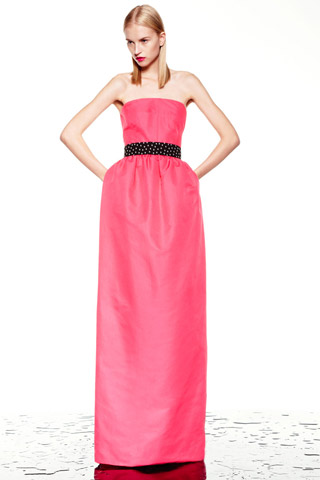 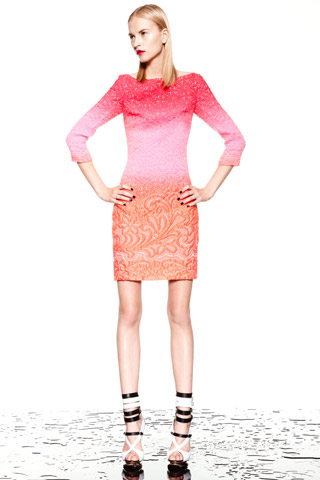 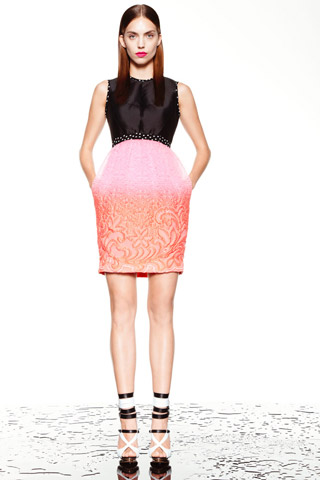 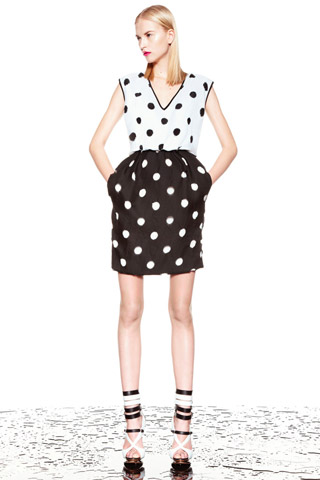 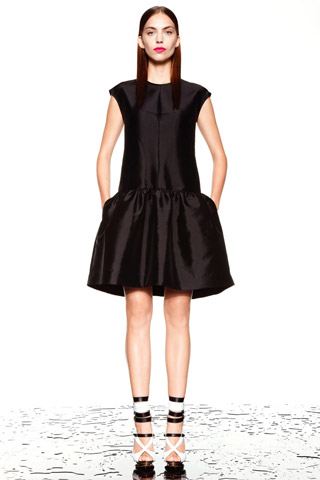 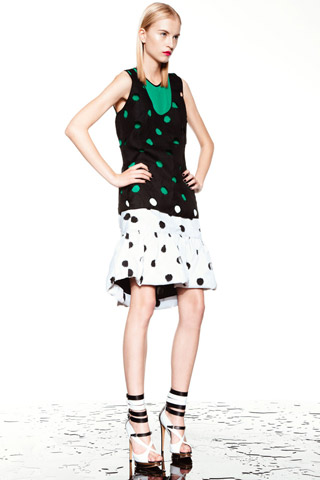 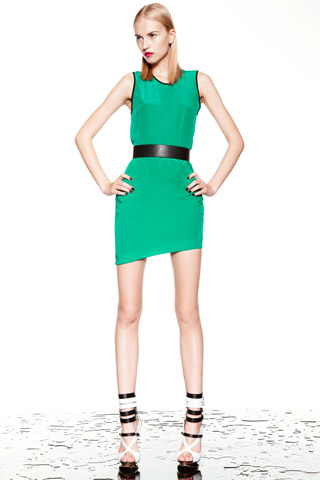 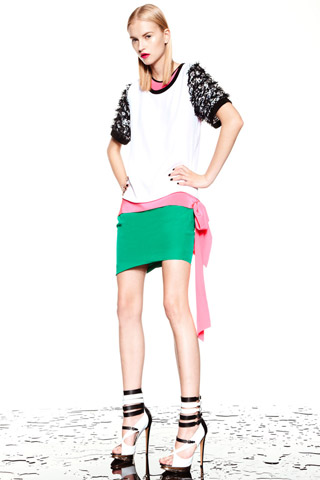 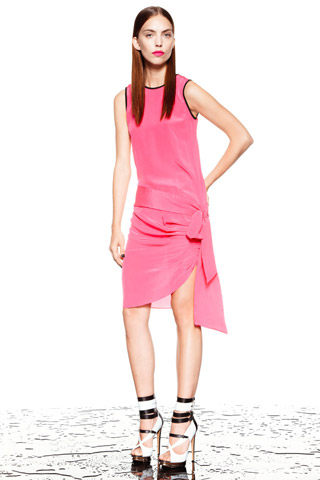 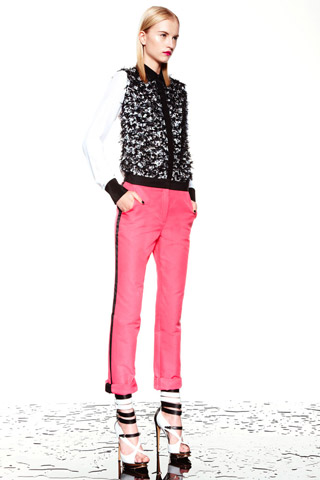 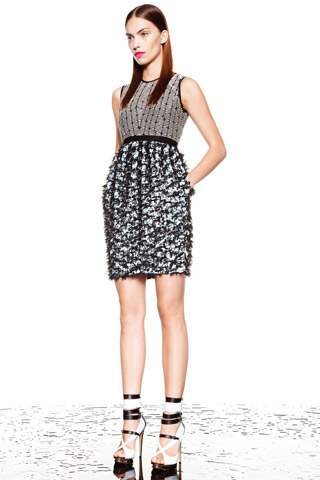 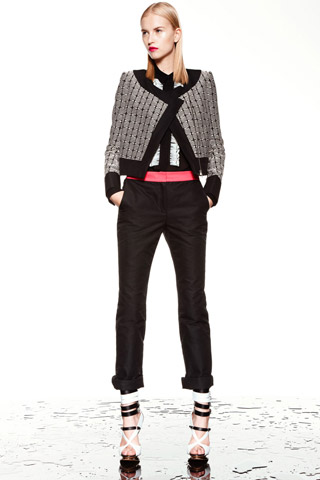 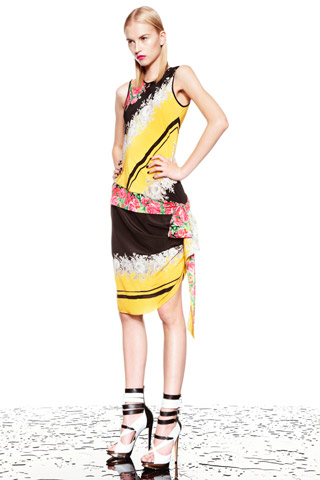 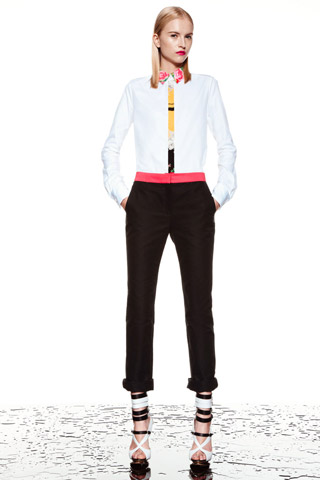