2019 brought an array of films from around the world with different styles and stories. Many portrayed an unsettled state, especially in terms of economic division. Here is my Top 10 of the year. 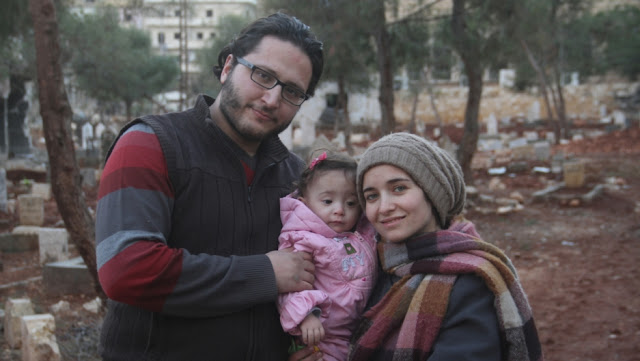 Brutal, searing diary-as-film from Waad Al-Kateab. An urgent love letter to the filmmaker's daughter in the midst of constant life-threatening conflict. 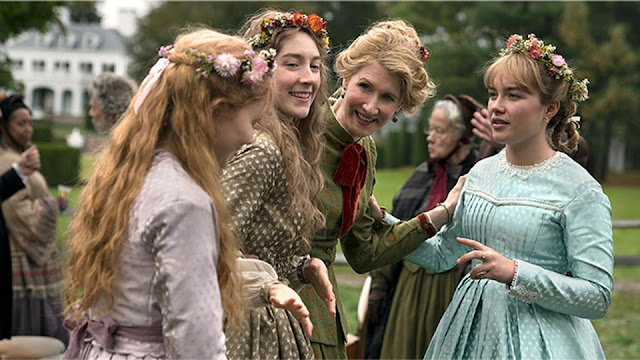 Rich and dense adaptation of Louisa May Alcott's classic novel. Not the pedestrian retread it could have been. Greta Gerwig's keen direction and script gives it immediacy and sense of the personal.

ONCE UPON A TIME IN HOLLYWOOD 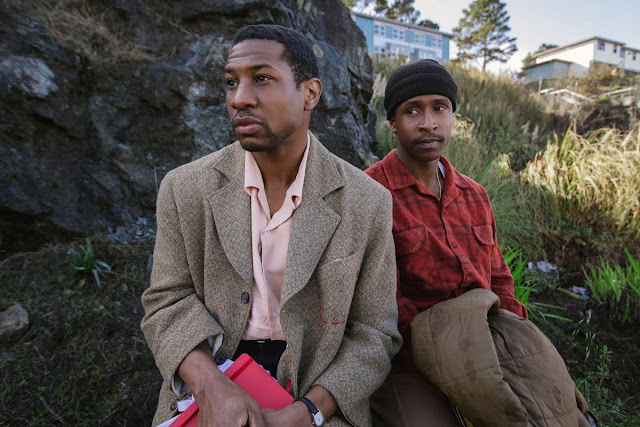 An elegiac story of a man trying to reclaim an old home in increasingly gentrified San Francisco. Beautifully-told, with touches of whimsy embedded in a tale of pervasive sadness and frustration. A bold directorial debut from Joe Talbot. 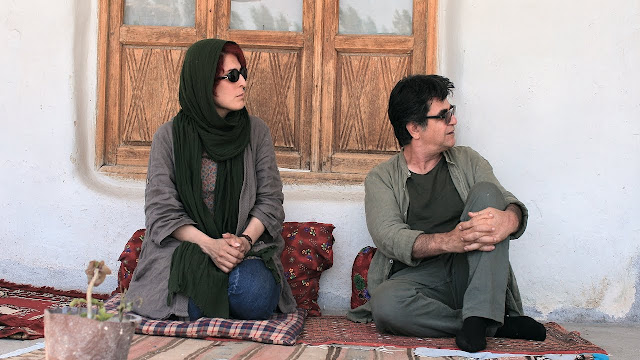 Another powerful snapshot of Iranian life from Jafar Panahi. This one travels to the countryside where Jafar takes an actress to connect with a family of a daughter who may or may not have killed herself.

PORTRAIT OF A LADY ON FIRE 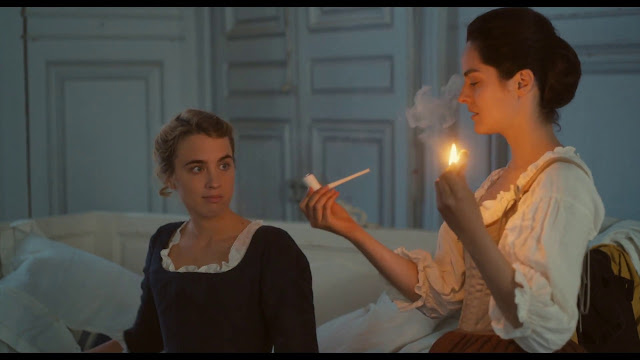 A flashback story of a painter commisioned to do a portrait of an aristocratic woman. Since the subject is unwilling, the painter studies her in detail on their daily walks to capture her essence. I was taken aback how well-executed the compositions in this film are and by its inherent, seemingly unforced tension that brims from the screen. 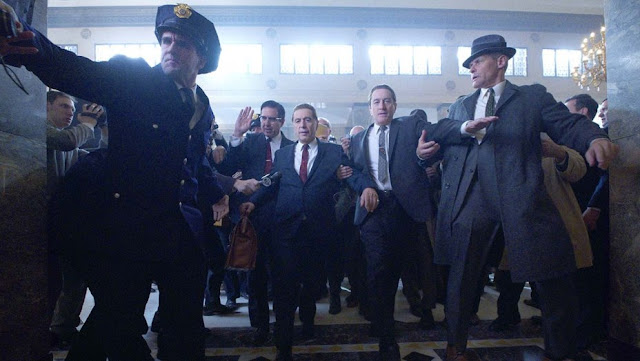 Martin Scorsese's much-ballyhooed Netflix epic is a much more modest-than-expected story of key mob hit man. Exquisitely edited by Thema Schoonmaker and Joe Pesci is particularly sly and compelling. "Is that all there is?" the film asks. This is a cremation, in effect, of the twentieth century but with sudden resonance within aspects of America's current presidency. 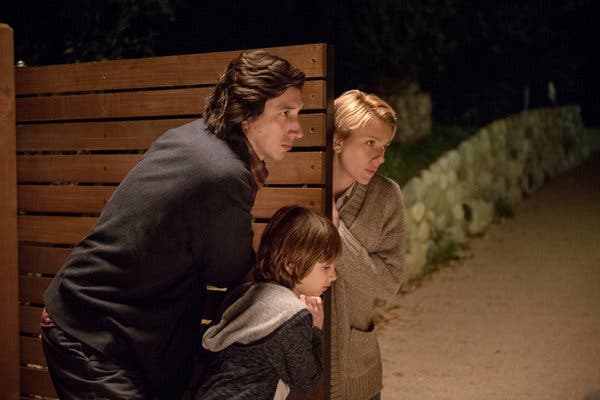 Noah Baumbach's tender rendering of a bi-costal divorce and the legal drama that consumes it. I feel like these kind of smart family dramas, ones made with such careful attention, aren't made too much in America anymore, so I found it particularly moving and refreshing. 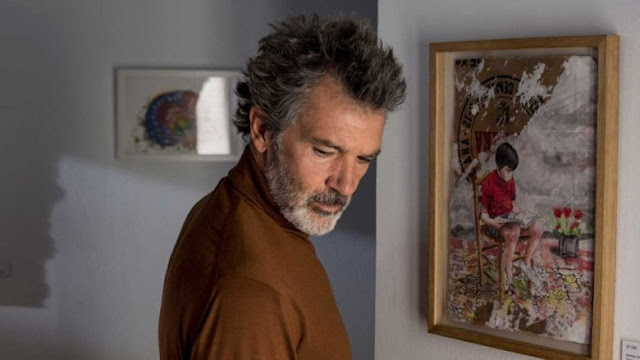 Director Pedro Almodóvar and his male muse Antonio Banderas return with a rhapsodic, semi-autobiographical dream of a movie. Gorgeously executed and wryly funny. A story of the past and present colliding, and of filmmaking itself. 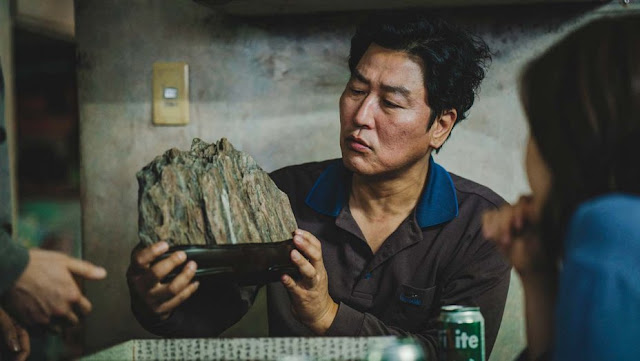 Maybe it’s a bit anticlimactic to have this as another number one on another best of the year list. But I didn’t see a movie that was kicking on all cylinders as astoundingly as this one. The ensemble is great, the script is energetic and crackling, amazing set designs (that unforgettable house!), and striking social commentary of class division and the cannibalization of others that hits its points home (literally, like a stone), but also comes leaves you feeling muddled and uneasy. Watching again, knowing its twists and turns, I found it an even more stirring ride.

other notable films from 2019 (in order of preference):

Email ThisBlogThis!Share to TwitterShare to FacebookShare to Pinterest
Labels: Film, for sama, hte last black man in san francisco, jeffery berg, little women, marriage story, once upon a time in hollywood, pain and glory, parasite, portrait of a lady on fire, the irishman, top 10 films