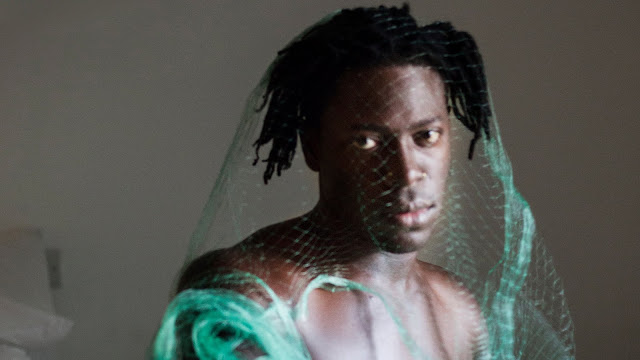 Here is track "Polly" from græ.

Posted by MrJeffery at 2:25 PM No comments: 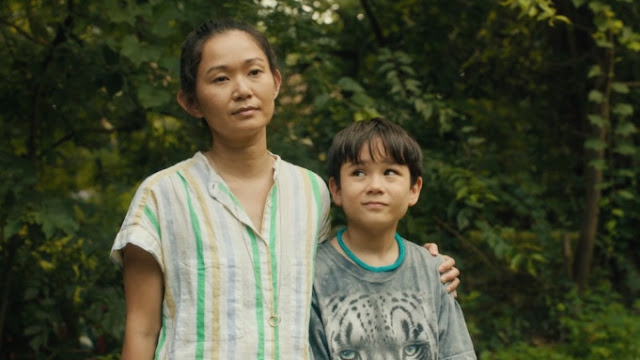 The leafy green trees of a quiet neighborhood. The low summer hum of cicadas. The genteel setting of Andrew Ahn's (Spa Night) eloquent little film, Driveways, enveloped me fully. A remote medical assistant, Kathy (Hong Chau), takes her young son Cody (Lucas Jaye) with her to her estranged, and now deceased, sister's bungalow home. Upon a late night arrival, Kathy is startled to see that her sister was a hoarder. Through days of frustration, determination and sadness, she works with Cody to clean the house. Meanwhile, retired Korean War vet Del (Brian Dennehy, bittersweet, in one of his final film roles), sits on the neighboring porch eyeing them. Cody, sensitive and smart, perhaps with some sensory issues, does not fit in well with the neighborhood kids (especially the loud, aggressive, gregarious wrestling boys) and soon grows to bond with Del. The two very good actors of extremely different generations, develop affecting performances through their characters' friendship. This is a simple film, seemingly small in scope, yet with an enormous beating heart. I felt very attached to its tender rendering. Chau, who brazenly gave her all in the unfortunate misfire Downsizing, gives a layered turn here to an imperfect character. The quiet score by Jay Wadley and the rich photography by Ki Jin Kim are incorporated well. The title refers to the place were neighborhood chitchats, yard sales, friendly waves, routines, good-byes and new beginnings can all occur. Ahn's film gives these haunted characters paths of reflections and a new sense of hope. ***

-Jeffery Berg
Posted by MrJeffery at 2:57 PM No comments: 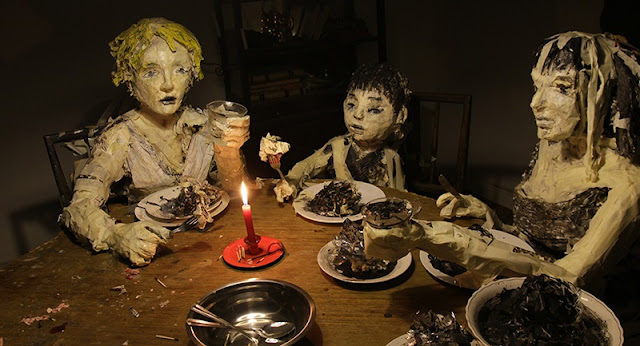 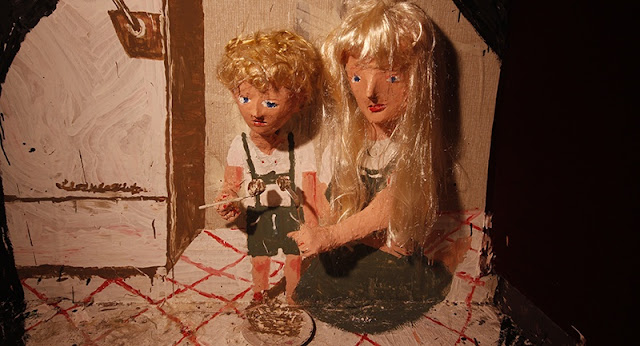 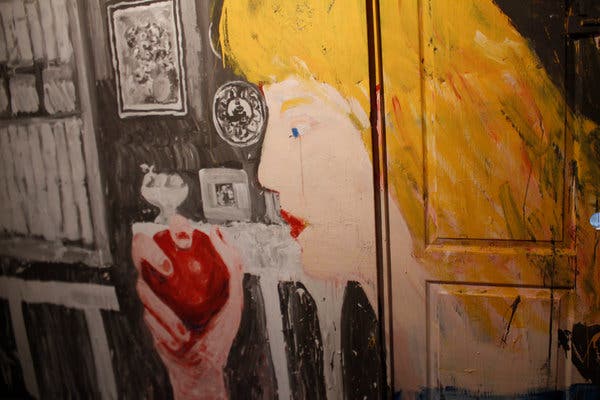 Jack Zipes on 'The Bitterness of Honey'
Posted by MrJeffery at 2:40 PM No comments:

set my heart on fire immediately 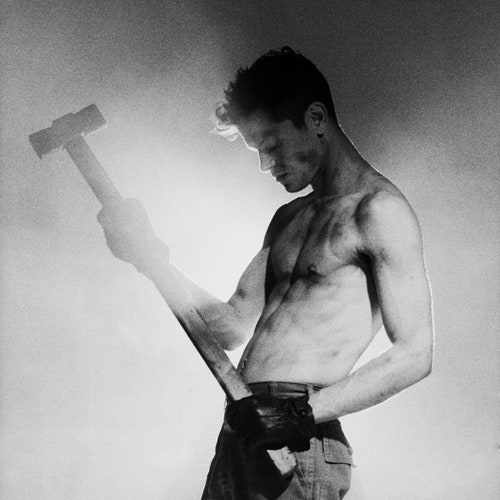 The new record from Perfume Genius, Set My Heart on Fire Immediately, dropped today and it's lSovely!

Here's the video for the single "On the Floor."

Posted by MrJeffery at 1:06 PM No comments: 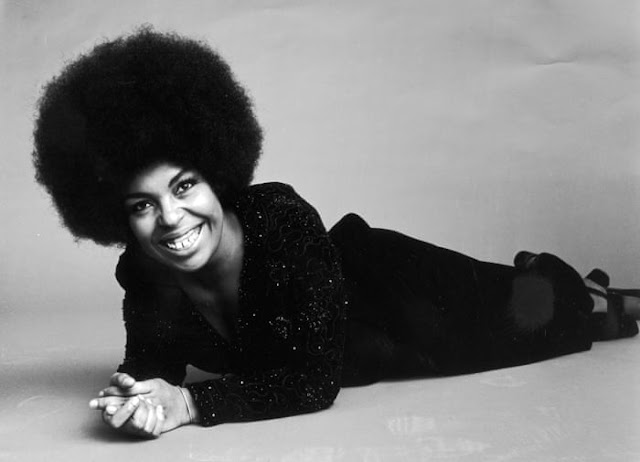 My Spotify playlist for 'Everything 1970s!' is below. 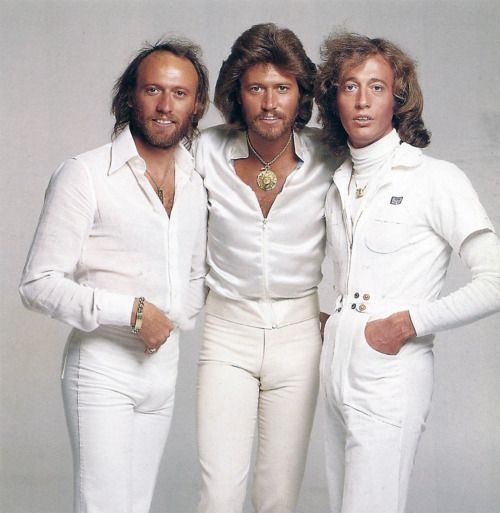 Please enjoy & follow!
Posted by MrJeffery at 1:37 PM No comments: 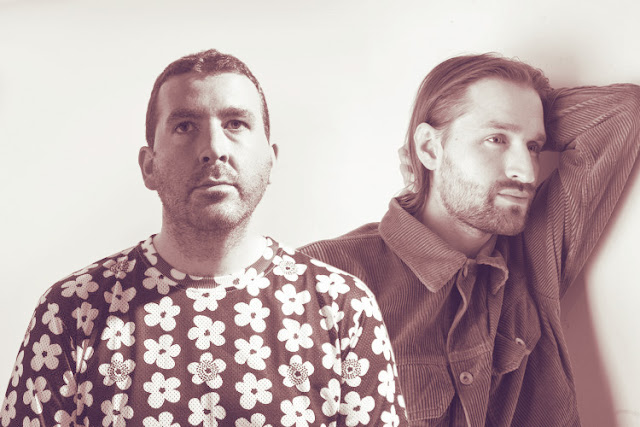 Posted by MrJeffery at 10:58 AM No comments: 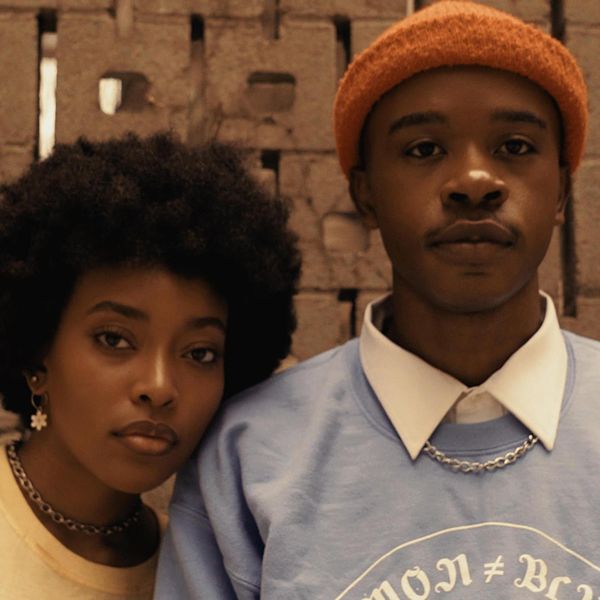 "City Girl," a poem from Twilight Prince, featuring the Nicholas Brittel score from If Beale Street Could Talk.

Posted by MrJeffery at 9:52 AM No comments: 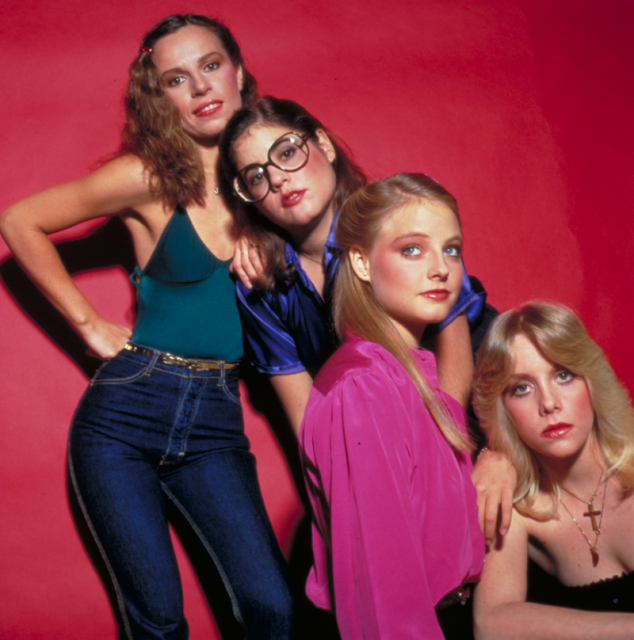 My list of favorite non-2019 films seen for the first time in 2019 is now up on Brian Saur's site, Rupert Pupkin Speaks!

Posted by MrJeffery at 6:35 PM No comments: 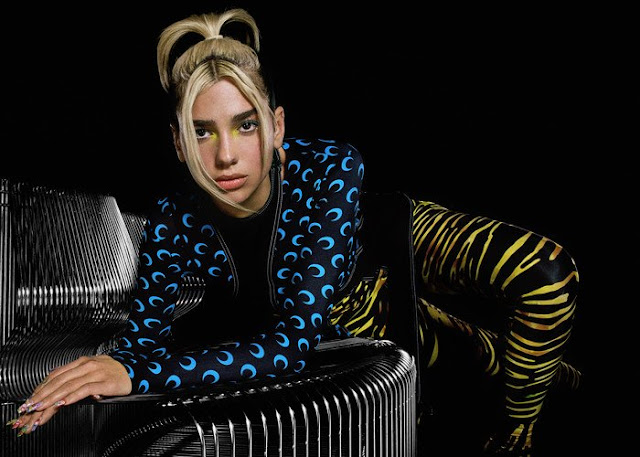 Thank you Dua Lipa for bringing fun dance music to these times.

Here's a nice remix of "Physical" courtesy of Leo Zero. 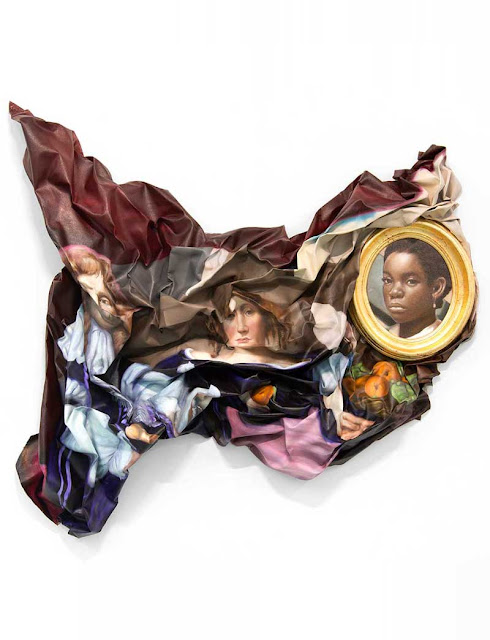 This April, I read a poetry collection a day and wrote some thoughts on each one. It was an invigorating experience in an unsettled time. So many great collections out there.


The above piece is by Titus Kaphar, who did the art for the striking jacket of Reginald Dwayne Betts' Felon.
Posted by MrJeffery at 3:54 PM No comments: