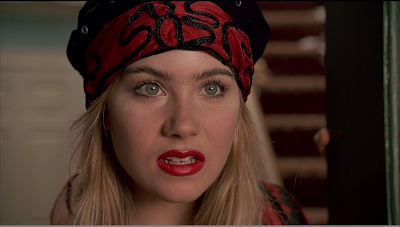 was on Cinemax this morning and I was tempted to call out sick and watch. It's been a while since I've seen it last (I watched it a lot in '91 / '92)... and it's just so fun.  Remember the entertainment center that one of the kiddies buys with stolen "petty cash"? It looks laughably archaic today, a nice reminder that the technological things we covet quickly become obsolete. Some may say that about the incredible clothes so vividly on display in the film. Especially eye-opening is Sue Ellen's (Christina Applegate) fashion show in her backyard. I hope the remake never comes to light because this film is so pure with its early 90s aura. 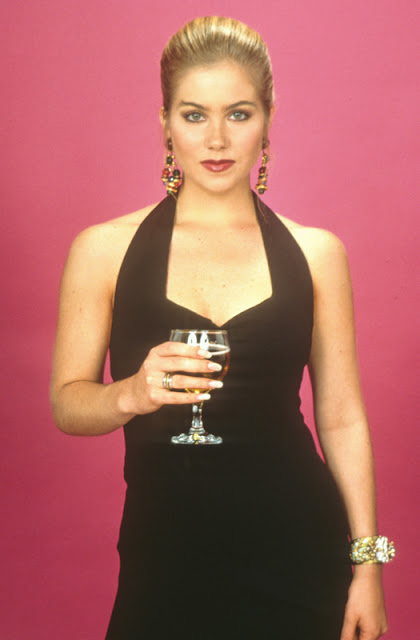 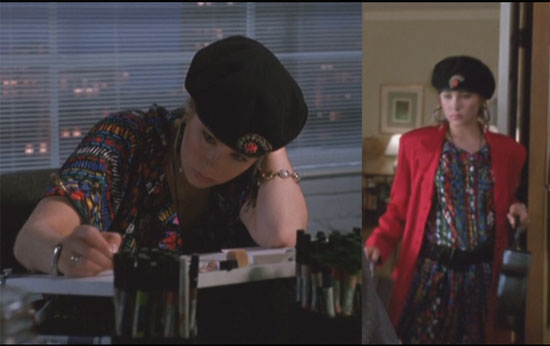 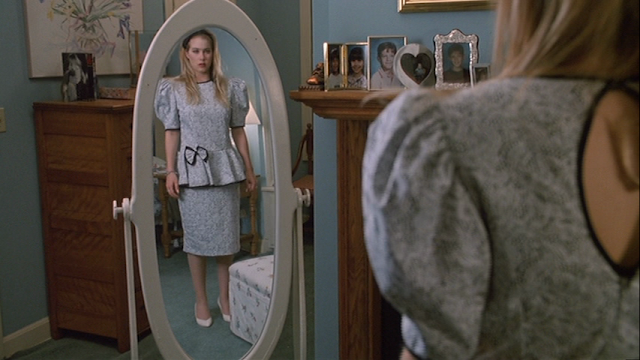 And 'The Suprising Seriousness' of the movie on Jezebel.

Important life lessons from the film!