The year has already brought in a handful of rich, varied films. Here are some highlights! 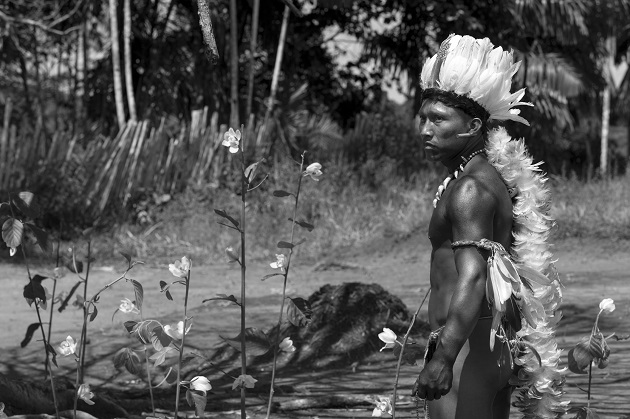 Haunting, meditative, riveting Columbian film in vivid Black & White on the ravages of colonialism. Ambigious, strange, moving, and told through classic storytelling, I was completely under its spell. **** 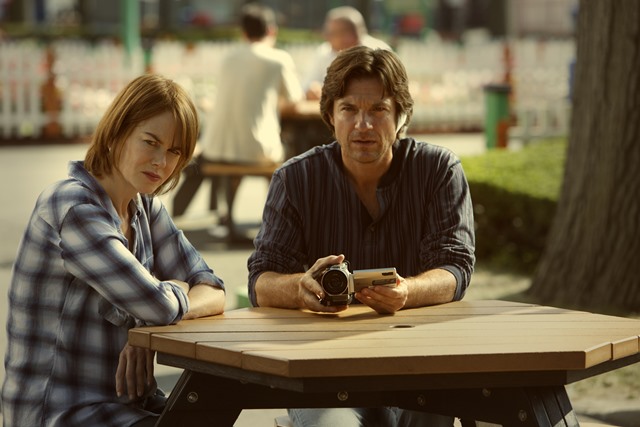 The children (Nicole Kidman and Jason Bateman) of an eccentric pair of performance artists (Christopher Walken and Maryann Plunkett) re-connect and piece together the puzzles of their present and past. Admirably directed by Bateman, the well-cast ensemble makes this a charming and quirky ride. *** 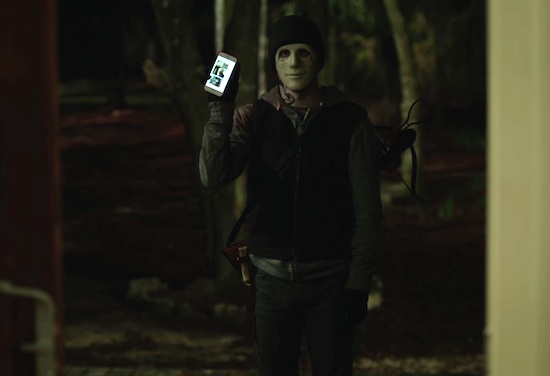 A deaf author is terrorized by a killer in a house in the woods. Some very tense moments abound within the eerie setting; it's a bit less creepy once the attacker removes his featureless mask but the gutsy heroine (played by Kate Siegel) is definitely one to root for. Not always a perfect movie but with the director of Oculus Mike Flanagan at the helm (who won the jdbaward for Film Editing in 2013), it's skillfully made. *** 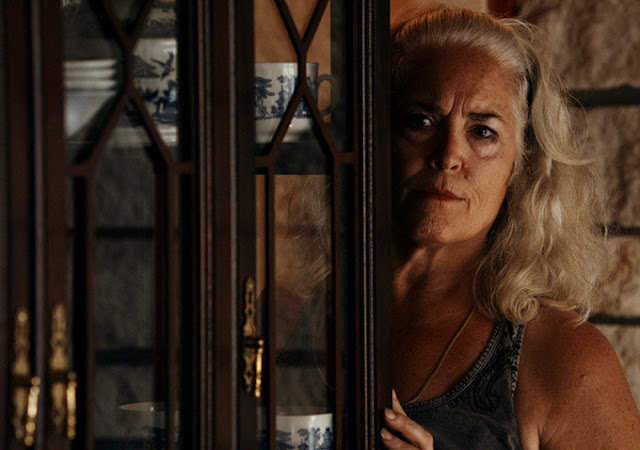 Hot emotion simmers under the gray, deadpan delivery of this long, absorbing absurdist picture. Some fascinating and tart ideas on love, relationships, and humankind. Colin Farrell and Rachel Weisz (she gives striking narration) and supporting cast are excellent; The visual style and macabre quirkiness of director Yorgos Lanthimos' (Dogtooth) and Efthymis Filippou's screenplay owes a lot to Kubrick. *** 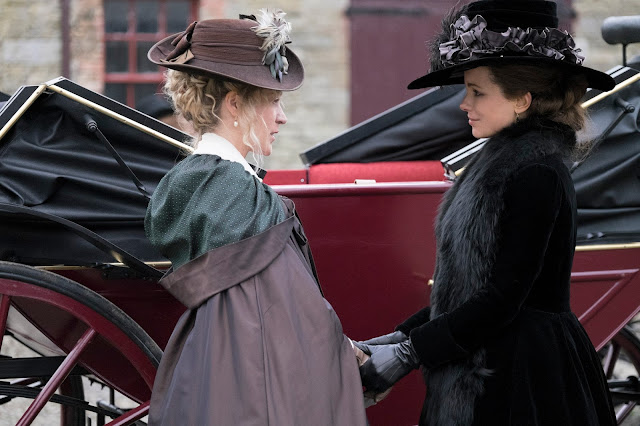 There have been countless cinematic retreads of Austen, but this film by Whit Stillman, seems to capture her genius more than any other. Kate Beckinsdale slays as the cheerfully conniving anti-heroine Lady Susan and the rest of the cast shines, especially Tom Bennett in a very funny turn. Brisk and sly, this is perhaps Stillman's best and most succinct of his well-regarded filmography. ***1/2 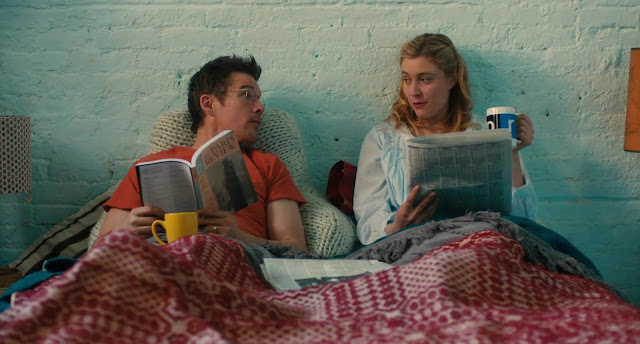 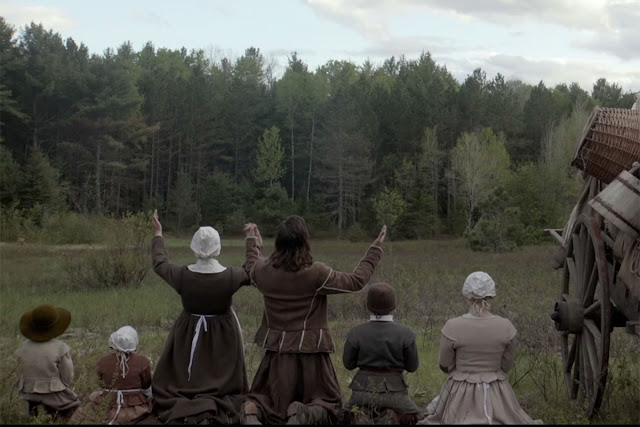 Robert Eggers' creepy Puritan yarn of a witch in the woods builds and builds to bloodbath. A horror film with a sense of historical accuracy that never breaks or becomes tongue-in-cheek; the movie is deliberately-paced with a great cast. I reviewed this dread-filled chiller in February. *** 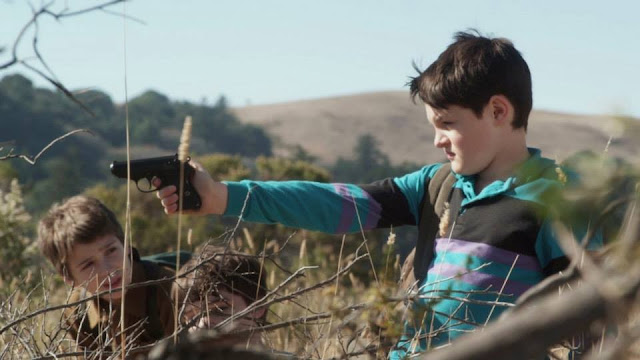 Partially based upon the writings of James Franco, this elliptical film follows the lives of three boys in 1985 suburban California. Not really one I feel like I would recommend to anyone, but I connected to it. It also depicts the meanness of kids quite acutely and accurately. Manages to be both intimately detailed and obscure. ***