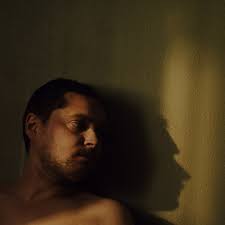 Cuck is an independent film about the kind of marginalized middle class white guy who helped elect Trump. It’s even more of-the-moment than it sounds, because it vividly captures the resentment and rage that seem to fuel rampages on a near-daily basis right now. More importantly, it’s a bracingly odd, entertaining, and exceptionally well made movie. 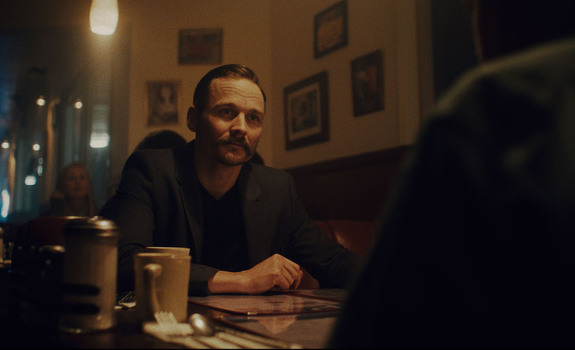 Director Rob Lambert makes his debut feature an impressively sympathetic character study. Cuck centers on Ronnie (Zachary Ray Sherman), an unemployed loser stuck caring for his ailing mother (Sally Kirkland, terrific) and dreaming of the military but unable to pass the psych exam (!) or overcome a vaguely defined misdemeanor in his past. His only solace is in posting YouTube-style videos in which he rages against “libtards” and salutes his fellow Patriots with aching sincerity. I’m a devoted “Social Justice Warrior,” but it’s impossible not to sympathize with Ronnie: he’s naïve, voiceless, and painfully frustrated—the first quarter of the film is a slice of life punctuated by a series of indignities. There’s an abortive job interview, a disastrous date, and a cringey moment when Ronnie’s called out for wearing his late father’s Army uniform. The guy can’t catch a break!
All of this is embodied by Sherman, in an extraordinary performance. He just is Ronnie, and there is absolutely no cynicism or snark in the way he’s portrayed, even if the filmmakers and the audience are all too aware of how misguided he is. Things take a turn when Ronnie encounters Candy (Monique Parent), a Milf-y neighbor who runs her own porn site with the help of her sinister-looking husband Bill (character actor Timothy V. Murphy). Soon Ronnie is appearing in their videos as the cuckolded “loser husband,” while also attracting the attention of right wing viral star Chance Dalmain (Travis Hammer, stealing his too few scenes). Parent has an incredibly striking look and gives the movie its heart. It’s easy to see why Ronnie falls for her. She makes Candy a fully realized human being-- beyond what she represents for our antihero. 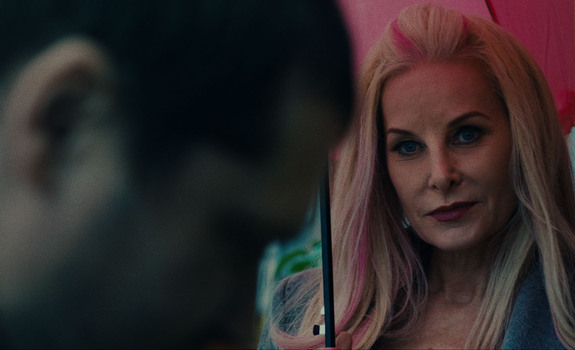 Lambert, who co-wrote the screenplay with Joe Varkle, delivers a strong effort on all levels.  It’s fantastically shot, with evocative music by Room8 and uniformly strong performances.  Cuck is a timely and engrossing movie that deserves to be seen.

Posted by MrJeffery at 6:29 AM