chloë and the next 20th century 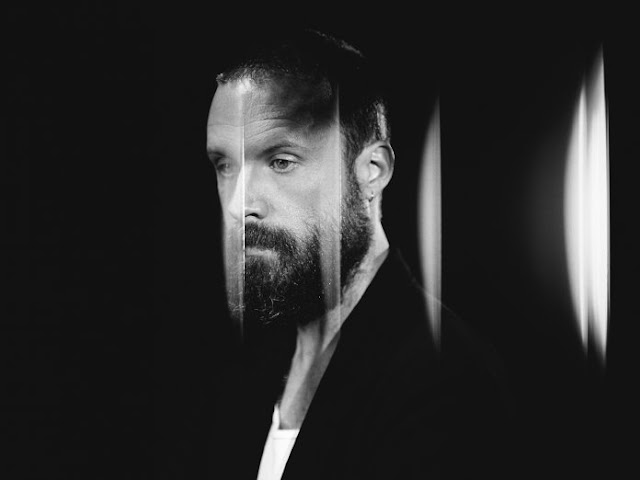 Joshua Tillman aka Father John Misty again takes us on another beguiling journey with the tuneful new album Chloë and the Next 20th Century. There are many musical style throwbacks throughout (bossa nova and showtune-esque serenades). The album opens disarmingly with a slinky big band number and then morphs into a genteel country alt tune, "Goodbye Mr. Blue" (very much a homage to Harry Nilsson's "Everybody's Talkin'"). Few pop artists have as melancholically vivid lyrics as Father John Misty can conjure: Summer ended on the balcony / She put on Flight of the Valkyries / at her thirty-first birthday party / took a leap into the autumn leaves 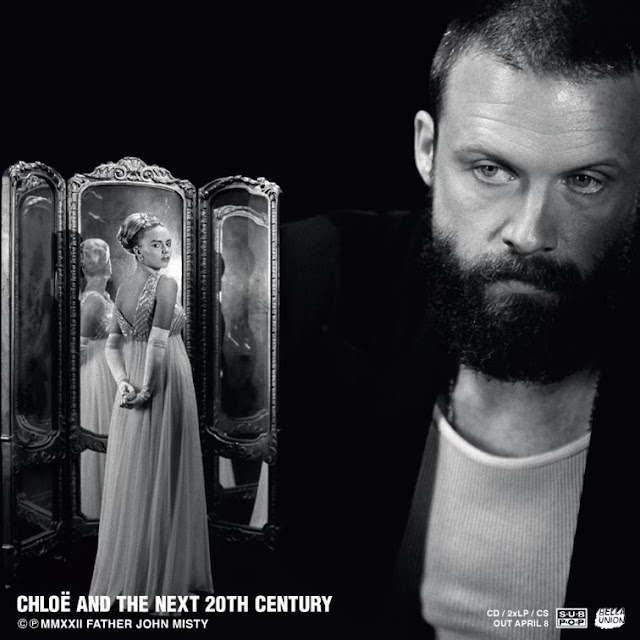 My current obsession is "Q4"--a sweeping orchestral baroque pop tune--that seems to stab at the cynicism of the entertainment industry (It was just the thing for their Q4 / It’ll be on stands before the holidays).

Speaking of... you can Buy album here.
Spotify stream below:
Posted by MrJeffery at 2:19 PM