catching up with the films of 2011

It's still early in the year but there have been many notable film releases. Here are three I thought were quite good. 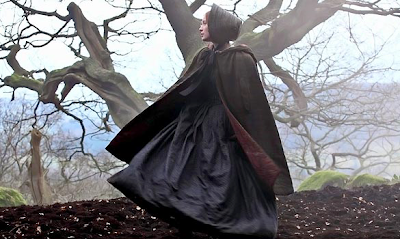 Jane Eyre - There have been film versions of Bronte's classic tale ad nauseam but the gloomy and striking version by young filmmaker Cary Fukunaga's feels fresh. Meticulous production values and a top notch cast including Mia Wasikowska, Michael Fassbender, Jamie Bell, Judi Dench, and Amelia Clarkson (playing a young Jane). And the script by Moira Buffini made me marvel at Eyre's feminist virtues. 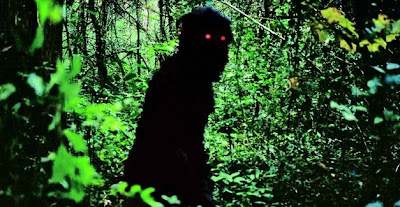 Uncle Boonmee Who Can Recall His Past Lives - A Cannes Palme d'Or winner, Apichatpong Weerasethakul's tale of a man dying of kidney failure, visited by the ghosts of his past in various forms (including a glowing-eyed monkey) is at times murky, surreal and confounding, and also gorgeous (the serene jungle and its insect sounds are hauntingly captured). Influenced by Thai cinema, Weerasethakul employs various styles and indulges in long takes of "nothing happening." 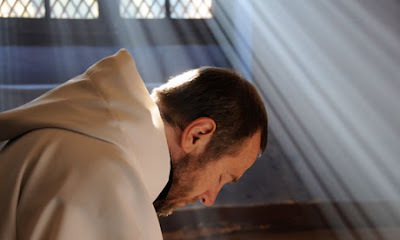 Of Gods & Men - French film directed by Xavier Beauvois based on the story of a group of French Trappist Monks from an Algerian monastery who were kidnapped and found beheaded. A cold, sometimes aloof film, and a bit too lugubrious at times, I wondered if the film would have had a stronger impact with some cutting. I also couldn't decide whether it was straightforward in its intentions or was offering a more ambivalent argument about religion and colonialism. I try to put faith in the latter which makes the story all the more perplexing and compelling.
Posted by MrJeffery at 7:51 AM

Email ThisBlogThis!Share to TwitterShare to FacebookShare to Pinterest
Labels: Film, film reviews, jane eyre, of gods and men, uncle boonmee who can recall his past lives