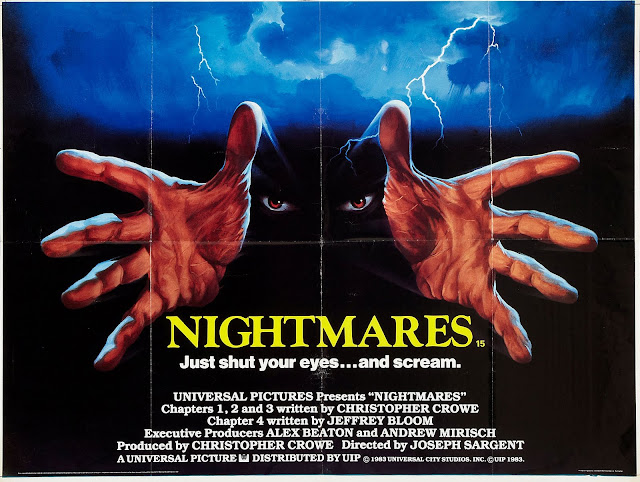 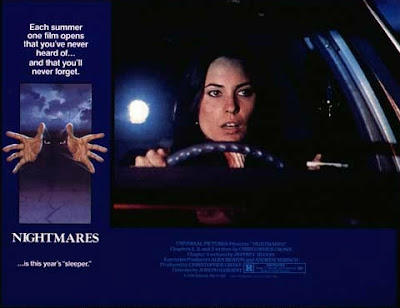 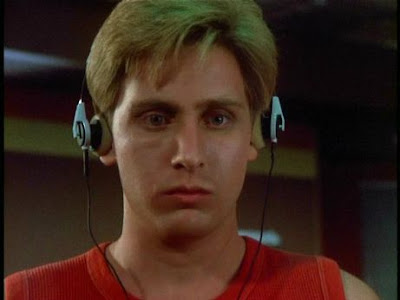 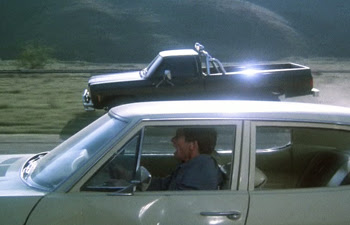 -Jeffery Berg
Posted by MrJeffery at 9:55 AM