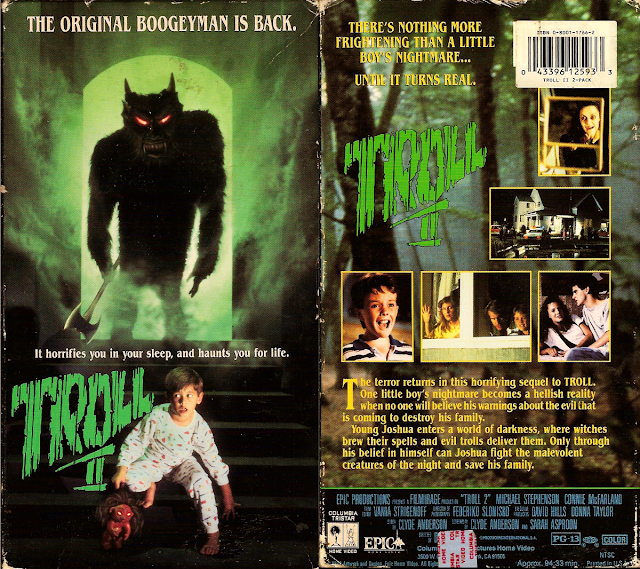 As a kid in the early 90s, I didn't have HBO.  If I did, I may have found Troll 2.  The movie has eluded me for years until I watched it recently on Netflix instant--a source of discovery for a new generation of camp horror-inclined fans.  The legend of Troll 2 being one of the worst films is true, it's terrible--cheaply made and poorly acted.  Yet, there's a mood and texture about it that makes it more bizarre than most B-movie trash. 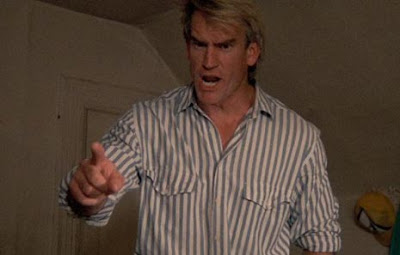 Having a fondness for the unintentional comedy of B-movies with serious intentions, I completely adored and was unexpectedly moved by Michael Stephenson's Best Worst Movie, a doc on the aftermath of Troll 2 and its cult following.  Stephenson is the child actor of Troll 2 who had dreams of being a star (I distinctly remember our era of Macaulay Culkin) but never saw his film until a year later on VHS and was embarrassed and disappointed.  With a sophisticated mix of humor and pathos, Stephenson tracks down and presents his director and fellow cast members of Troll 2, notably George Hardy, who played his father.  Hardy lives well in Alabama and is described as the "Patch Adams" of dentistry there.  Jovial and expressive, he loves to be the center of attention.  Stephenson's subject is entertaining and electric.  We watch Hardy's burgeoning egomania and enthusiasm for his past role as he attends fervent screenings of Troll 2 and his profound disappointment when people don't recognize him or the film at a UK horror convention.

It's also a film about Italian director, Claudio Fragasso.  At the time of shooting Troll 2, Fragasso spoke little English which caused a lot of communication problems on the set.  In the documentary, we watch his seething contempt at the actors (he describes them as "dogs") as they reveal their side of how incompetently  the movie was made.  It's a portrait of a filmmaker's frustration and his inability to defend both what he has created and its cult phenom (the jolly Fellini-esque score that sometimes accompanies the doc is befitting). 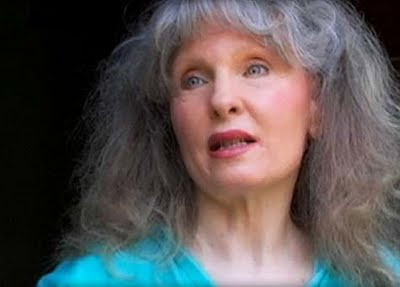 When Stephenson and Hardy visit the Utah home of fellow cast member Margo Prey, an intensely somber strain emerges. Agoraphobic and taking care of her elderly mother, Prey speaks about her view of the film (a movie about people that compares to the likes of Casablanca) and her reluctance to go out to its screenings.  The contrast between Hardy and Prey (who played the parents in the original film) couldn't be starker and Hardy is visibly uncomfortable by her.  We also meet the actor Robert Ormsby, who, despite his extensive stage work, admits he has "frittered" his life away.  Stephenson creates something akin to Christopher Guest's mockumentaries, except this one is real and feels personal--a really complex testament to the making of low-budget horror. ***1/2
Posted by MrJeffery at 7:19 AM