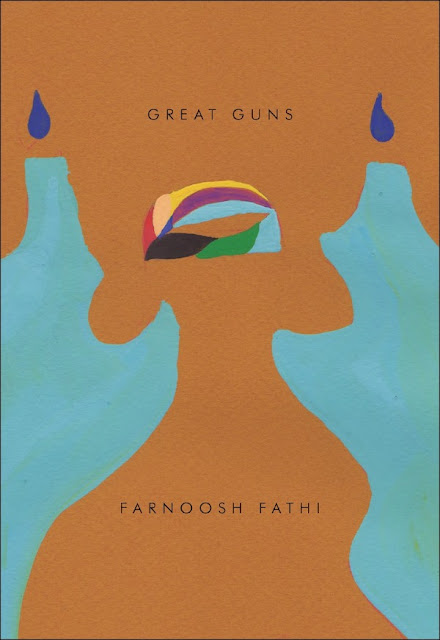 With nods to Emily Dickinson, the poems are lyric and contained but also feel unbridled and modern.


This was more like the atmosphere
had been pinched, whose chirp was an unexpected gust
in a harmonium enough
to break all that high horse talk
that curdles the atmosphere. While centaurs

ate grass and hurdled epitaphs, that chirp
in the midst did change one of us.
'Twas clawed out in a feeling’s flock
'Twas 'couraged by the tall grass
Did you not catch it?

It is enough to gather at your age;
It is enough to note just what
was said that provoked the Alps to rage.
And the eye sews along. But can it cup
a crazing off the tops of trees?

Just one eye as yours could be enough—
one for six moons that surround
the mind’s water birth, while a lily on its cot
bloated, lapses. Sparrow, here again! Countless
consuls tower and luff but the world sizes
down to a restless heart:

To the one note that repeats itself and is all.
To the note one repeats to one’s self and all.
To the one line spitting the heart into flight.

Metaphor is elsewhere, a jewel resulting
in the snout of a pig. Sparrow, here—nearly unresting thing
which always seems suddenly to never have left
my mind. Because you will so easily disappear,
I think of you as infinitely near.

Posted by MrJeffery at 7:43 AM