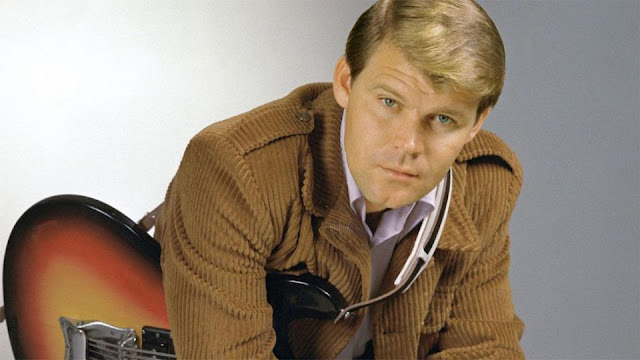 It's hard to narrow down songs from an impressive slate of sixty studio albums--and I'm still discovering much of his work but here are 10 of my favorite tracks from the late legendary country crooner. 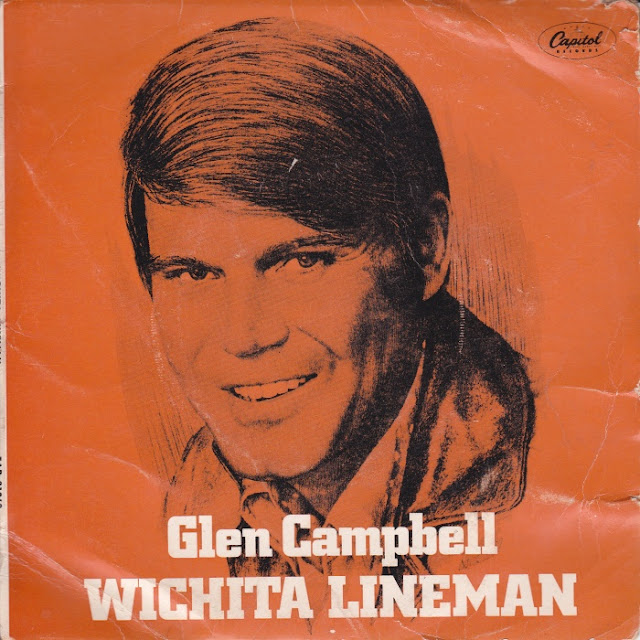 This melancholic tune written by Jimmy Webb, with its gorgeously-wrought, unexpected key changes and vivid lyrics make for one of the best country-pop songs of all-time. Campbell's sensitive vocals only add dimension to the song's aching existentialism. 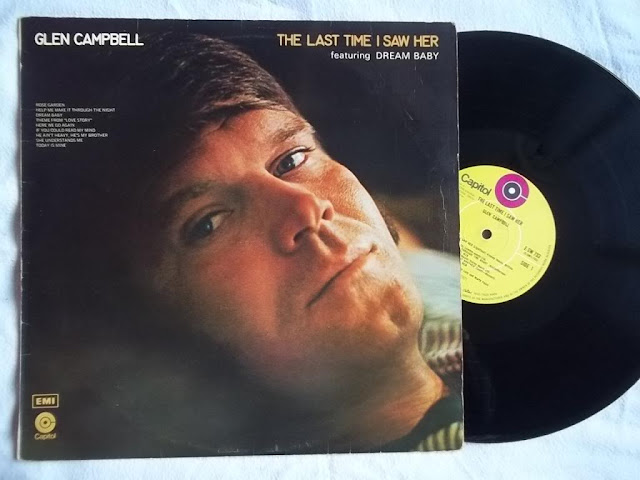 IF YOU COULD READ MY MIND

There are many versions of Gordon Lightfoot's amazing song, but there's something about Campbell's echoing vocals and the gentle guitar strums and pretty strings within the understated production that feels timeless. 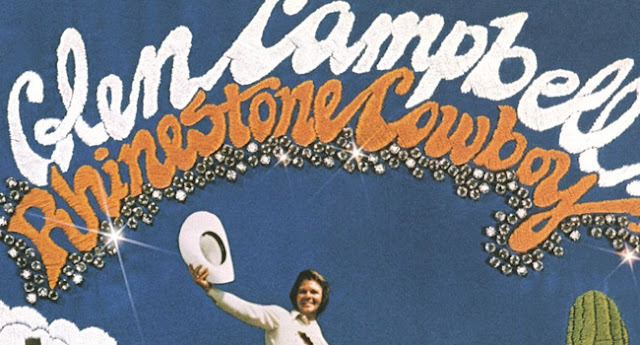 One of Campbell's career-defining songs, I don't see how one can't be charmed by this catchy, shamelessly kitschy American Dream anthem. 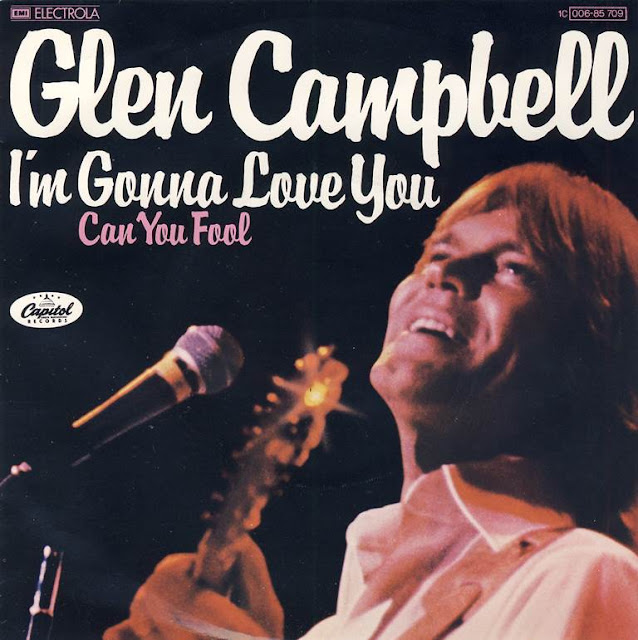 A standout tune, complete with bagpipes, from Campbell's under-appreciated 1978 Basic LP. Also love the appropriately soft-land of an ending. 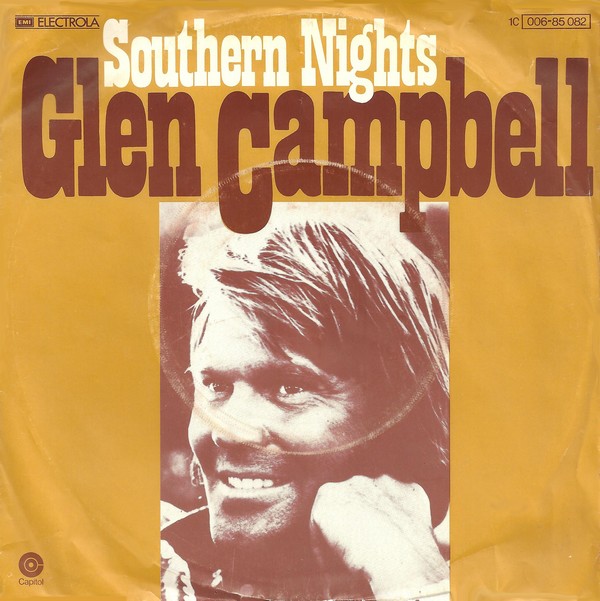 Another one of Campbell's big 70s hits, this one written by Allan Toussaint. The twangy sound and catchy melody is a nice, cutting contrast with the occasionally somber and uncertain lyrics. 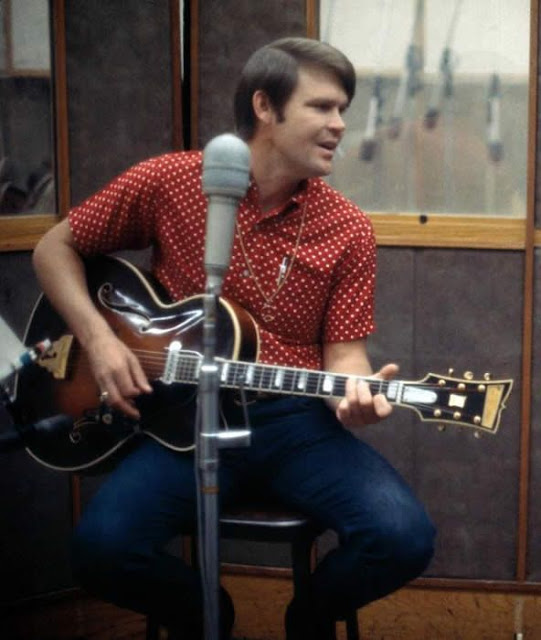 DREAMS OF THE EVERYDAY HOUSEWIFE

Like "Southern Nights," there was a way Campbell was able to capture a sense of melancholy within a lilting, seemingly sunny track. 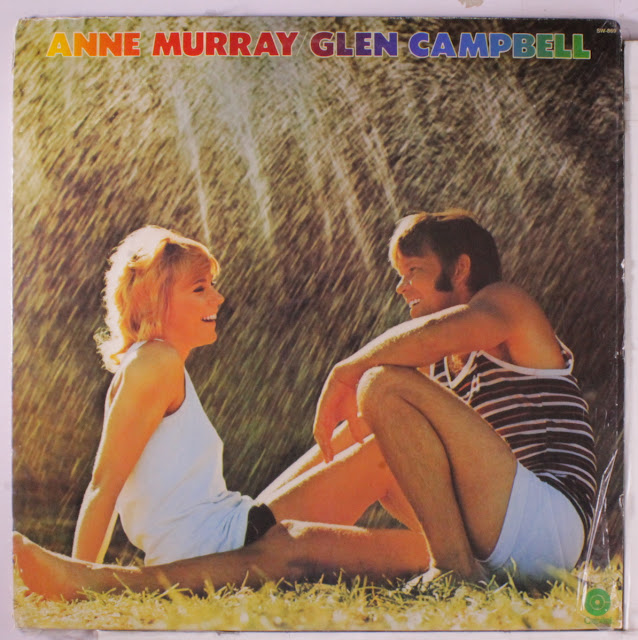 Anne Murray and Campbell were a great duo on their 1971 album together. This elegant meshing of two late 1960s pop classics has an almost otherworldly beauty. 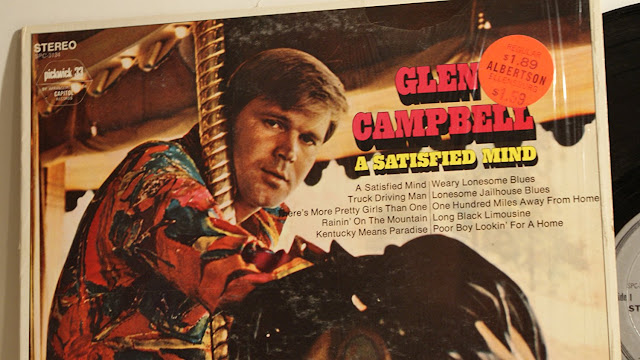 This is another incredible, unique cover by Campbell. This one re-worked into a country-rock 4/4 time signature with a great guitar solo and a say-it-plain earnestness. 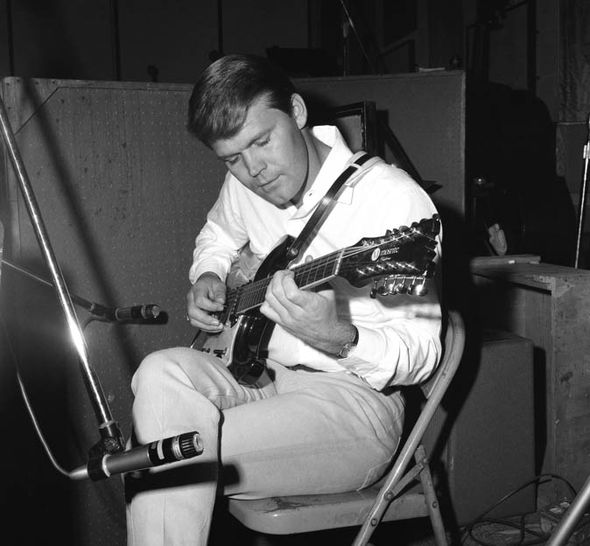 THESE DAYS (B SHAKES REMIX)

Back in November of last year I posted this wistful Bill Shakes remix of Campbell's "These Days." It hit a nerve particularly for me in the weeks after the election but now in the wake of Campbell's loss, it sounds especially elegiac. 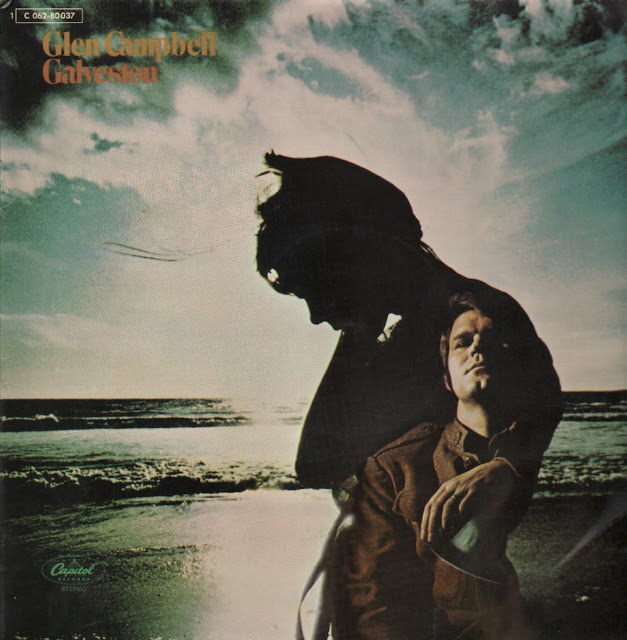 Posted by MrJeffery at 3:37 PM