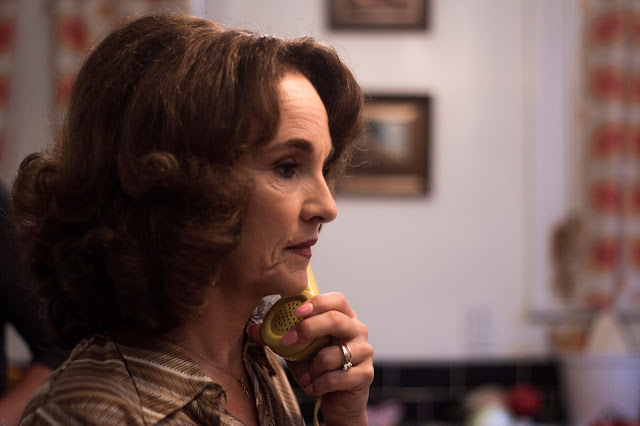 The Amityville Horror franchise has to be one of the oddest and least consistent in horror. The films—and there have been a lot of them since Jay Anson’s thoroughly contested “true” story The Amityville Horror hit bookshelves—range from middle of the road entertainment like the 1979 opener, to the schlocky but fun Ryan Reynolds-fronted remake (perhaps more notable for the actor’s anachronistic abs) to last year’s pretty dreadful Amityville: The Awakening, a misbegotten Jennifer Jason Leigh starrer that made just $742 in theaters (nope, not a typo). 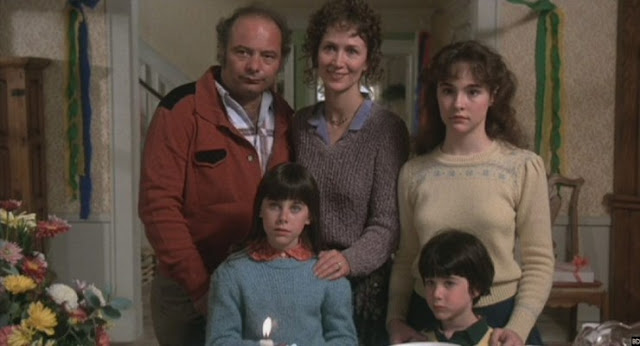 The best Amityville movie is actually 1982’s Amityville II: The Possession, which fictionalizes the only verifiably real part of the record: the bizarre murders of the DeFeo family by oldest son Ronald “Butch” DeFeo, Jr., currently serving six concurrent 25 year-to-life sentences in a New York prison.  In director Damiano Damiani’s bizarre gem, the “Montelli” family experiences supernatural evils that exacerbate their already dysfunctional lives, including an abusive dad (Burt Young) and incestuous siblings Sonny (Jack Magner) and Patricia (Diane Franklin). There’s another score by Lalo Schifrin, who got an Oscar nod for the original, and all sorts of creepy, nasty moments; Bloody Disgusting dubbed it “indefensibly inappropriate and oh so much fun.” 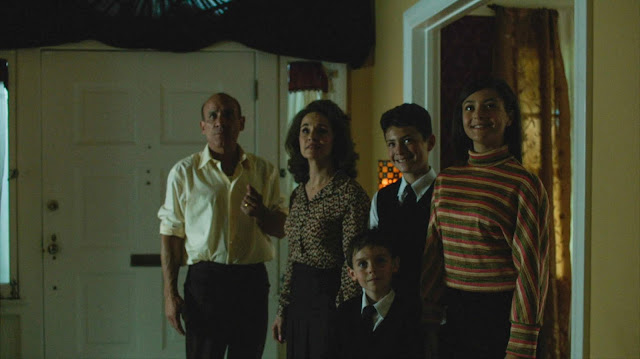 So it’s fitting that the most entertaining addition to the saga in many years is writer/director Daniel Farrands’ The Amityville Murders, which takes off from the same true events but sticks somewhat closer to the facts (and the names) while borrowing Possession cast members Young and Franklin and adding a heavy dose of the series’ supernatural hooey. 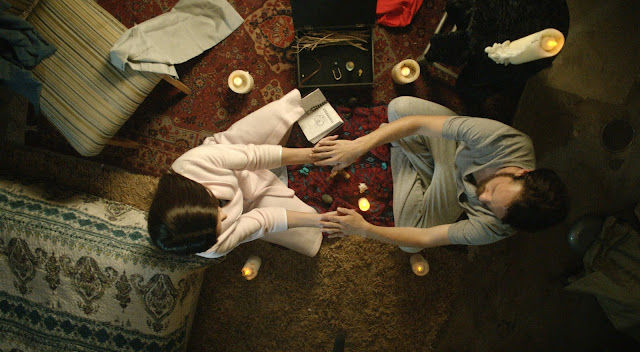 The film goes out of its way to establish time and place, leading to no small amount of hilarity with the thick Long Island accents sported by pretty much every cast member. Previous entries have somehow avoided this temptation, but these guys really go for it in a way that’s oddly endearing.  There are also copious amounts of 70s ephemera like a copy of Helter Skelter and a tub of marshmallow Fluff and some great, lesser known vintage music cues. As for the iconic house, while the interiors have been faithfully recreated, the exterior seems to exist solely as a digital model, which works surprisingly well, especially when the VFX artists add in ominous storm clouds and lightning. 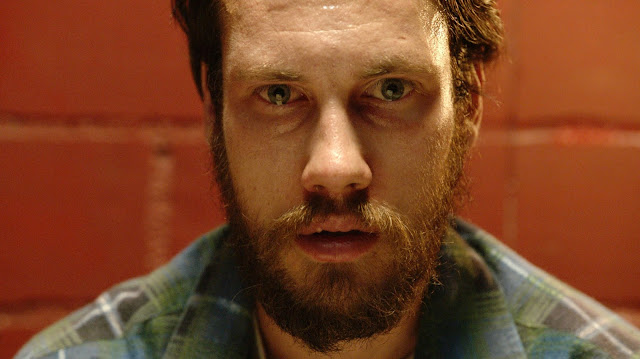 However you feel about the accents, the movie is flawlessly cast. John Robinson has the intense, rugged looks of Butch, and does much of the heavy lifting as his character is tormented by visions and ghosts. Paul Ben-Victor is all too believable as menacing, abusive father Ronnie. Chelsea Ricketts has the goofiest accent, but she still makes a sympathetic and believable sister (the incest element has been perhaps mercifully downplayed here).  The returning franchise stars are good, too: Franklin is strong as the long-suffering mom, and Young commands his few scenes as her mysterious, possibly Mob affiliated dad.  Side note: Lainie Kazan is fine in her scenes as occult-aware grandma “Nona,” but why not cast Possession’s Rutanya Alda (Mommie Dearest)?  She’s still active and probably would have done great stuff with the part. 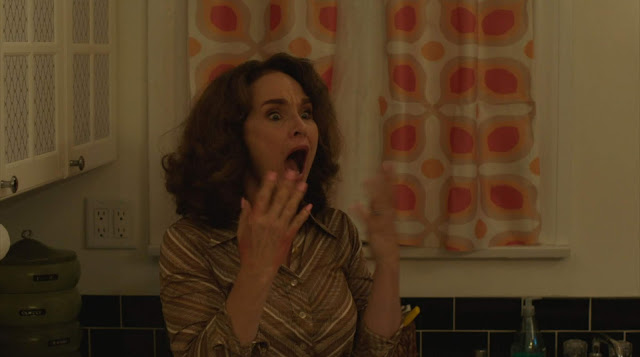 The movie is fast-paced and engaging at 97 minutes: with pulpy charm, a genuinely compelling narrative, and some actual scares (including a memorable Halloween sequence). Farrands, best known for penning the notorious Halloween: The Curse of Michael Myers, directs with a sure hand, style, and obvious knowledge of the Amityville mythology.  He’s created a film that deserves praise as one of the best Amityville horrors.

The Amityville Murders is in theaters and available on demand and digitally Friday, February 8.