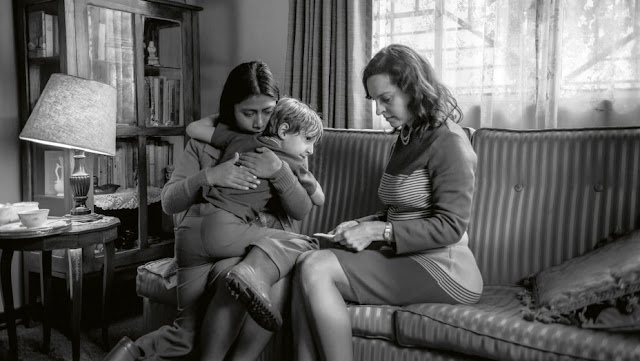 Instead of delving into his own childhood, Alfonso Cuarón explores the story of housekeeper Cleo (Yalitza Aparicio). An unmissable drama. The camera is fascinating in this movie: the way it moves--so mechanically--as such a humanistic tale unfolds. Every drab detail radiates.

Can You Ever Forgive Me? 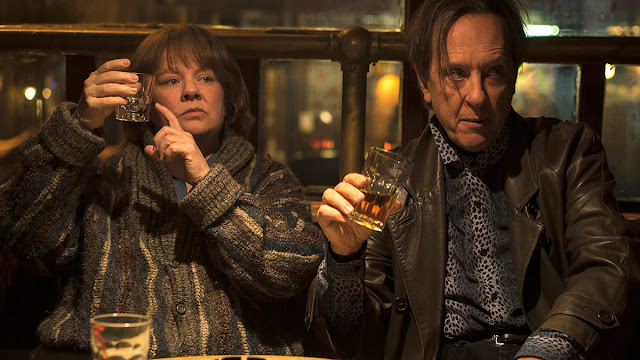 I was swept up in Melissa McCarthy's portrayal of brash Lee Israrel who huckstered booksellers with forged letters. Vivid New York locales. Swoony, old-fashioned direction by Marielle Heller, which takes its time and lets its entire cast stand out. 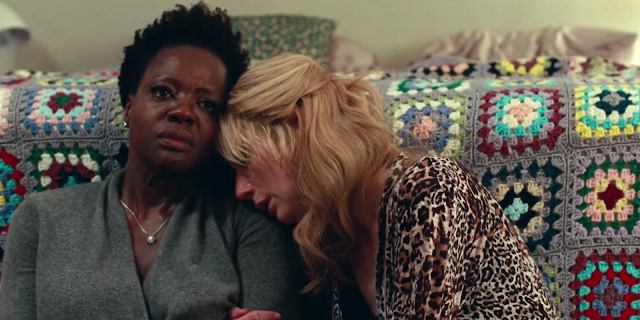 How I loved my theatrical viewing of this twisty, pulpy heist flick, directed by Steve McQueen and co-written by Gillian Flynn, in the midst of a slushy snowstorm. Riveting and deliriously entertaining--with a great big cast--and some broad brushstrokes that I embraced. Also features one of the best cinematic sequences of the year. Hollywood makes very few smart, crackling adult dramas like this anymore. 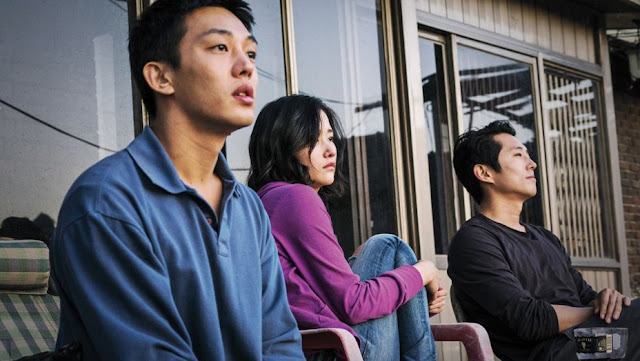 Entrancing, engrossing mystery set in South Korea. This film has a great cinematic sequence too, a breathtaking one at dusk. It's hard to understand how a director (here, Chang-dong Lee) can sometimes so effectively put you under a spell. 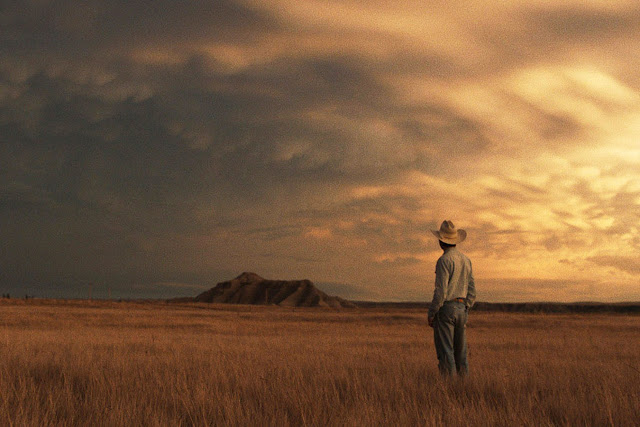 Under the ingenious direction of Chloé Zhao, The Rider follows an injured rodeo rider--his friends and family--and how his physical health impacts his dreams and livelihood. Elegantly filmed and sensitively drawn. 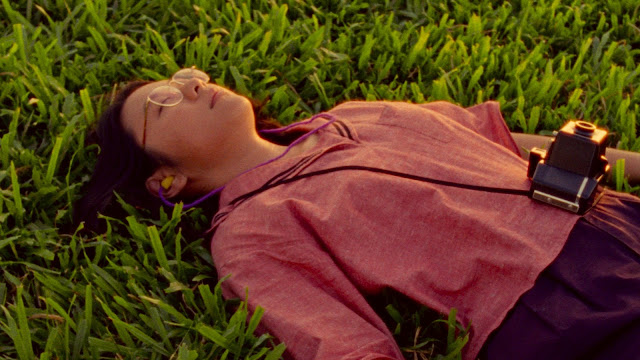 A tale of a stolen film and its ramifications on director Sandi Tan and her co-creators' lives. Tan packs a lot into this doc--the passing of time, film-love, and the troubling mystery at its core. 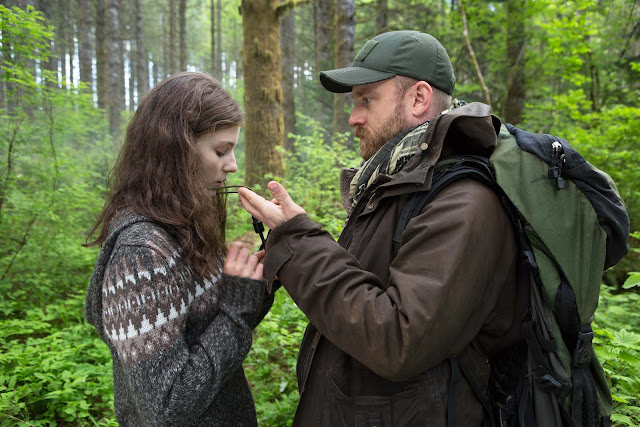 Thomasin Harcourt McKenzie's performance is excellent as young daughter of a vet (Ben Foster) struggling with PTSD in the woods of the Pacific Northwest. The push and pull of what paths that these characters should take with their lives is perceptive and extremely moving. 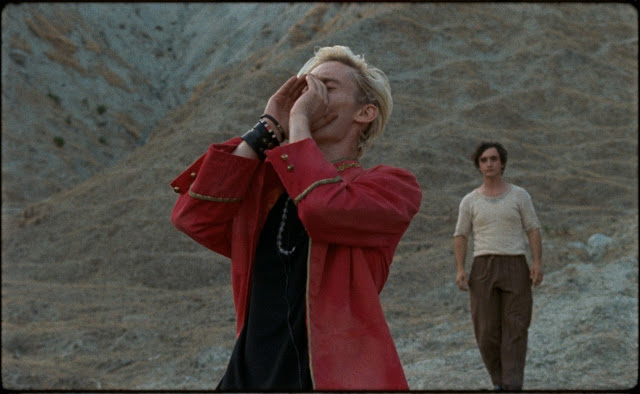 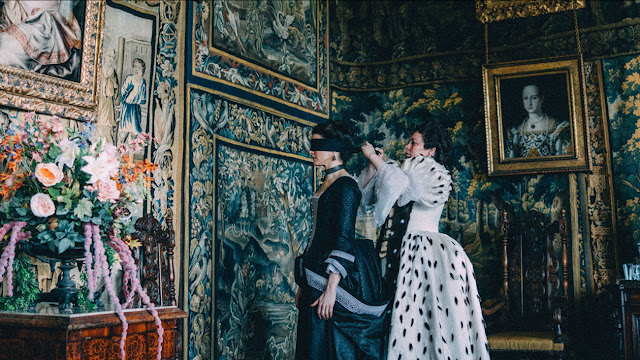 A seminal movie of this year. A culture of goofiness and meanness on display in these very goofy and mean times. The sharp, bracing comedy is delivered with pitch-perfect precision in delivery by Emma Stone and Rachel Weisz, and Olivia Colman. Colman sets the film ablaze with Queen Anne's unpredictable swings of emotion and pervasive grief.

Bo Burnham's searing and immersive look at a girl  in eighth grade. Lead Elsie Fisher and Josh Hamilton as concerned father both shine brightly. A seemingly simple pic, with few huge dramatic moments, and yet so quietly devastating.

the best of the rest

Posted by MrJeffery at 5:33 PM

Email ThisBlogThis!Share to TwitterShare to FacebookShare to Pinterest
Labels: burning, can you ever forgive me, eighth grade, Films, happy as lazzaro, leave no trace, roma, shirkers, the favourite, the rider, top 10 films, widows