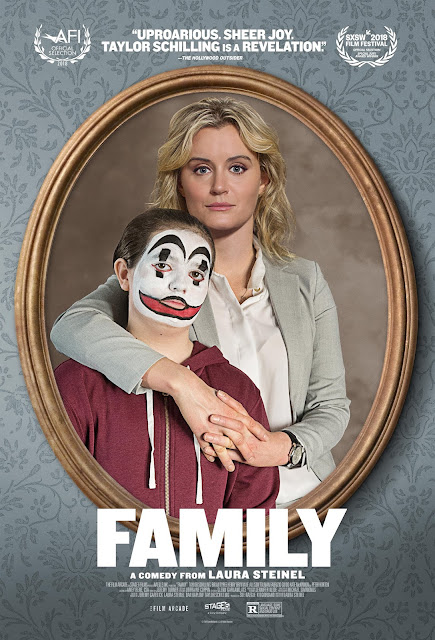 Laura Steinelʼs comedy Family doesn't trek into much new territory--except having a climatic scene at an Insane Clown Posse concert (during the credits after my screening, a woman whispered to me, “those Juggalos —are they made up or are they real people?”)--but Steinelʼs great, keen ensemble and her direction and writing are so kinetic, that the film is a completely enjoyable and satisfying watch. Taylor Schilling as Kate shines as erratic, brash executive in Jersey who ends up begrudgingly watching her niece Maddie (played with great spirit and idiosyncrasy by the talented Bryn Vale), while Kate's brother (Eric Edelstein) deals with his wifeʼs (Fargo's Allison Tolman--who doesn't love seeing Allison Tolman in a move?) motherʼs passing. 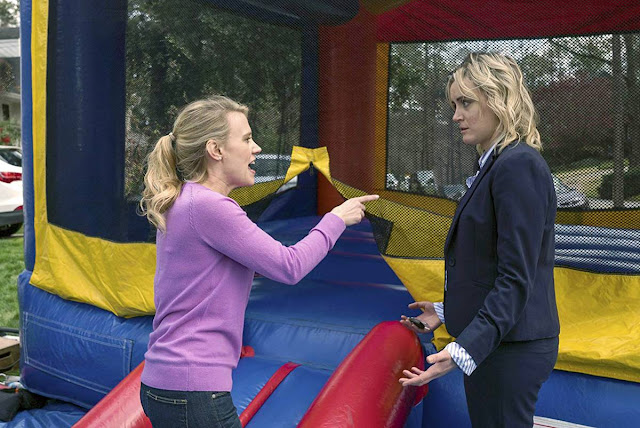 Kate is seemingly together in slate suits and heels, her mornings wearily spent waiting for the sputtering espresso machine, but we quickly learn somethingʼs a bit off--her uncouth nature with her workmates, her unsteady gait. Itʼs not quite clear why she's the one entrusted to become caretaker of Maddie for the week, but then we meet Maddie, a sweet-natured and brazenly awkward young girl. When we glimpse Lululemon neighbor (a very fun Kate McKinnon amping it up) hyper-actively obsessed with neighborliness and child safety, we can see why she wouldn't be a great sitter for Maddie either. The bond that Kate and Maddie predictably begin to forge, is moving and charming. It helps that they are both so thorny and unpredictable as both characters and as actresses. In fact, thereʼs a clownish, slipshod, screwball nature to the film throughout— which makes all the more sense for it to begin its finale at the Insane Clown Posse “gathering.”

There are a lot of distinctive characters in the movie—Barb the secretary (a funny Blair Beeken), the ambitious new financial analyst (Jessie Ennis), mean-mugged principal (Sharon Blackwood) and Maddieʼs newfound friend Dennis (Fabrizio Zacharee Guido) who hangs by the propane tanks at the gas station where he works and introduces Maddie to the Juggalo way of life. Itʼs also impossible not to be continued to be enamored with Bryan Tyree Henry, a tremendous actor who continues to infuse the small roles he's given with warmth and particularity. 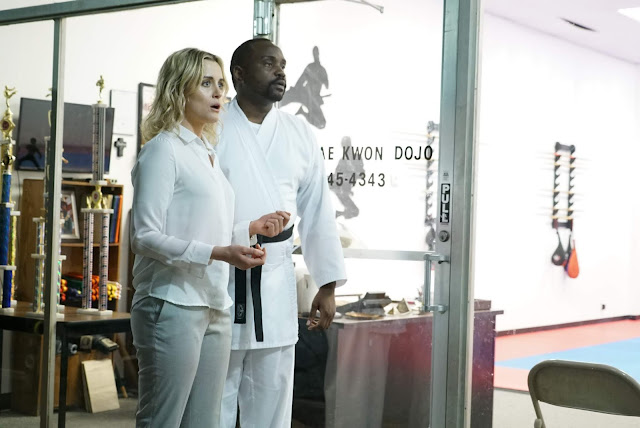 After re-studying Kramer vs. Kramer recently for Meep's 1979 podcast, I was reminded here of other cinematic depictions of a workaholicʼs transformation through the care of a kid. In an inverted way, John Hughesʼ Uncle Buck is also similar--centering upon the comic dissonance between a lackadaisical downtown Chi-town slob taking care of kids in pristine upper-class suburbia. These kinds of stories usually find everyone ending up for the better--which isn't surprising what happens in Family. It follows a comedy formula but does so with briskness (I give praise to a comedy that wraps up in 85 minutes these days!) and rich, Alexander Payne-esque specificity. *** 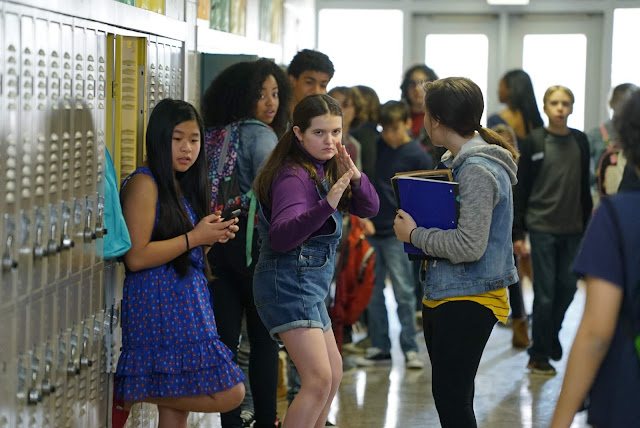 Posted by MrJeffery at 9:53 AM