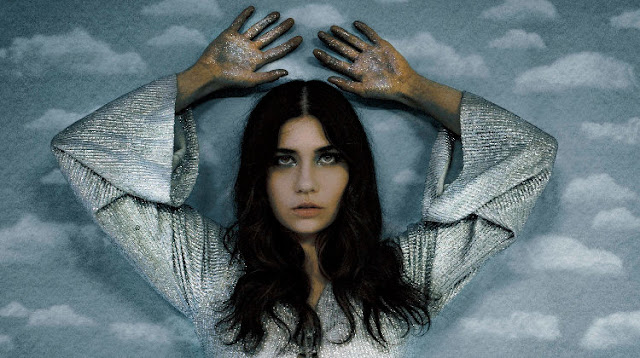 I am digging the mid to late-70s vibe of Pearl Charles's record Magic Mirror.

You'll hear shades of ABBA, the Hues Corportation, Wings and Fleetwood Mac in the instrumentation and melodies, toppped by Charles's alt-country-twang vocals. 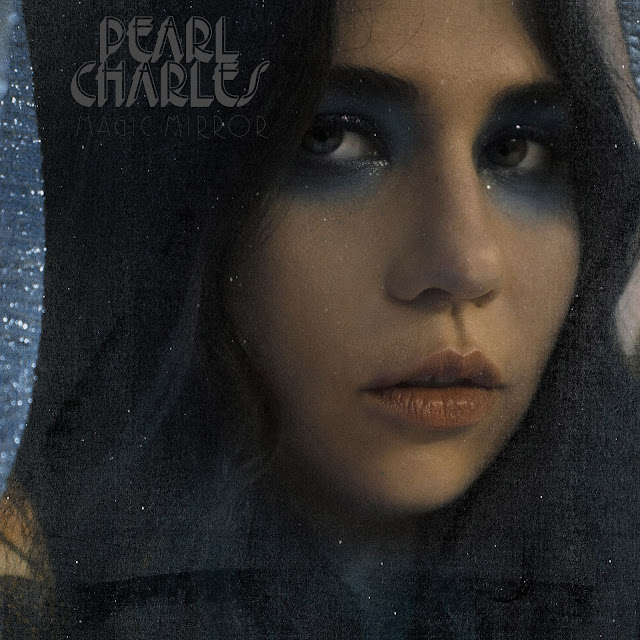 Pearl Charles has been playing music since she was 5 years old. At 18, she formed country duo The Driftwood Singers with Christian Lee Hutson, singing and playing guitar and autoharp. At 22, she joined garage rock band The Blank Tapes as drummer. After two fun-filled years immersed in the rock and roll lifestyle, she decided it was time to pursue her own songwriting, and began developing the songs that formed 2015′s eponymous debut EP.  Drawn to poppy hooks and catchy choruses, Charles draws on what she loves about the 60s, 70s and 80s while developing her unique style as a solo artist.

In 2018, Pearl released debut album, Sleepless Dreamer, which Rough Trade described as "The best country pop we've heard in years" and Buzzfeed called her "A modern June Carter meets Lana Del Rey."  With the upcoming release of the follow up, Magic Mirror, out January 15, 2021, Pearl leans into furthering her own brand of country-disco.

Posted by MrJeffery at 7:29 AM