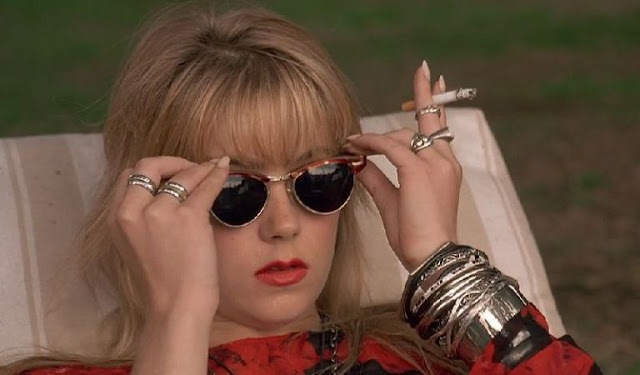 It's always an honor and a joy to join Meep (Michael Ferrari) on a wide-ranging discussion of films on his Retro Movie Love Podcast.

We continued our journey of 1991 films with movies released between May and June.

I re-watched and watched for the first time many. 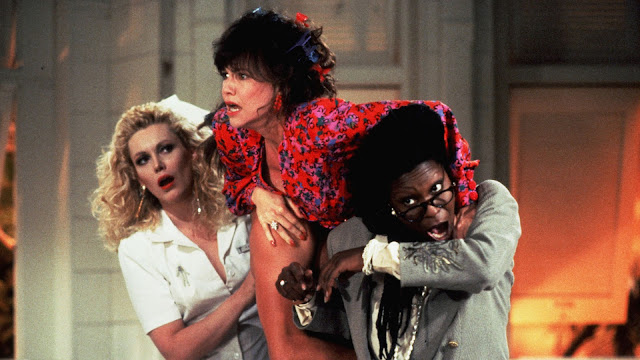 And a treasure trove it was--personal highlights including Madonna Truth or Dare, Henry Jaglom's Eating, Thelma & Louise, Don't Tell Mom the Babysitter's Dead, Soapdish, Spike Lee's Jungle Fever, The Reflecting Skin, and two pleasant horror surprises: Stuart Gordon's version of The Pit and the Pendulum and the admittedly fun The Omen IV: The Awakening! Also one of my favorite movies of the year and of the decade was released here too, Cynthia Scott's Strangers in Good Company. 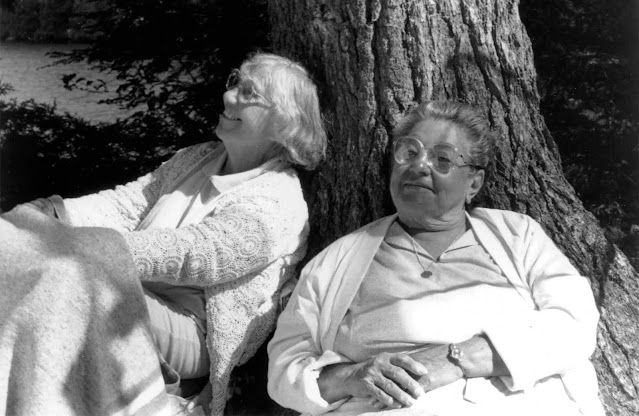 Posted by MrJeffery at 3:52 PM