Australian costume designer Janet Patterson has collaborated with Jane Campion on The Piano and Portrait of a Lady both earning her Academy Award nominations (she also received one for Gillian Armstrong's Oscar & Lucinda).

In Bright Star, the costume design becomes an intricate part of character as Fanny creates and sews her own clothing. Keats wears a signature blue jacket for much of the film.

Jane Campion noted in an interview for Tribeca Film that Fanny's outfits change from bold and ruffly to more muted and understated to finally black, in the somber closing scene, because "she's under his influence .... We imagined that as he got more ill, it was probably toned down. As a fact, she used to dress up for him. (Campion gets up and imitates what Fanny would've done at the window.) 'Oh, I've got a new dress sewn. Come to the window and I'll show it to you.' I do imagine it became a little more sober."

Producer Jan Chapman noted, "Janet Patterson ... works a lot from character and story, rather than thinking, 'That's a great costume, and I'll put it on that person.' She tries to work out their world and what they might've had and also she works with fabrics and textures, also knowing she would have control of the colors and look of the sets. What I love about Janet as a designer is that she works for story, not just for the look. And yet she's a deeply stylish person." 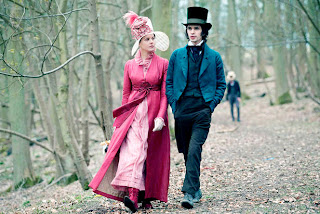 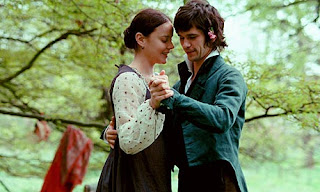 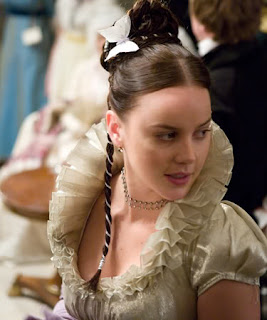 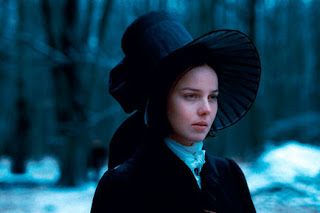