something spontaneous: an interview with andrew haigh 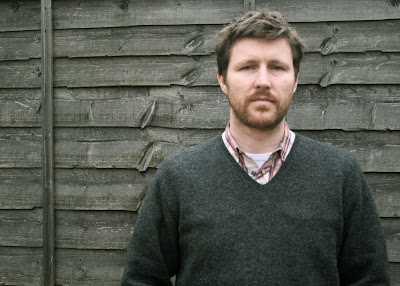 Writer / Director Andrew Haigh's intricate new film Weekend explores the tension and romance that arises between two men.  For me, it was one of the most authentic films about the gay experience I've seen in some time.

Haigh took the time to answer a few questions about the making of the film.


Because the film feels so natural and lived-in, I was interested in your process of writing the script. Was there a lot of room for improvisation?

AH: I spent a long time working on the script, trying to make it feel as real as possible, make it sound like actual dialogue rather than script talk. Then when we got to shooting the film, I always left room for improvisation. I would sit down with the actors each night and we would go through the script, taking out what didn't work, adding things we felt necessary. And then during shooting, we would continue this method. If the actors wanted to add things, then they did and if they wanted to take things away, they did that also. I was always looking for something spontaneous. 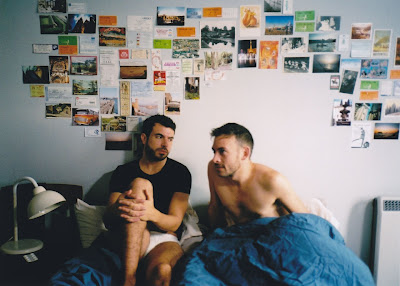 I love the intimacy, subtlety and depth in the performances of Tom Cullen and Chris New. How did you decide to work with these two actors?

AH: We did a very traditional casting process but I was just desperate to find two people with a spark and a chemistry otherwise the film would be dead in the water. These two guys had something the minute I put them in a room together and I knew they would be perfect.


You have a background in editing Hollywood movies. Is there anything you'd like to see more (or less) of in mainstream cinema these days? 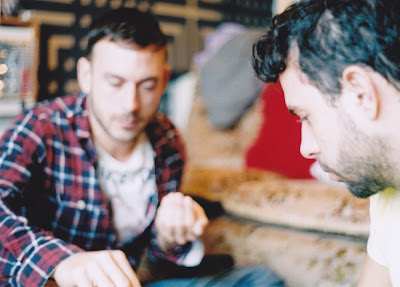 AH: Like most people I would say 1970's American cinema. It was just an incredible time for movies.


Are there any films or literary works that influenced the style or substance of Weekend?

AH: Lots of films. Old Joy, Goodbye Solo, Nights and Weekends, Saturday Night and Sunday Morning, My Night with Maud, Usak. There is an endless list. In times of literature, I would say Camus and Sartre and other existential fiction.


I was curious what it was like to work with the cinematographer Urszula Pontikos. Did she add anything to your vision and what was the collaborative process like with her? I loved many of the film's shots and long takes.

AH: She was great. She has a tenderness in the way she shoots that was exactly what I needed for the film and we would always discuss our choices before each shot. In terms of the long takes, that was always something I planned on from the beginning, even when writing the script. A few people thought it was risky but I like a risk. 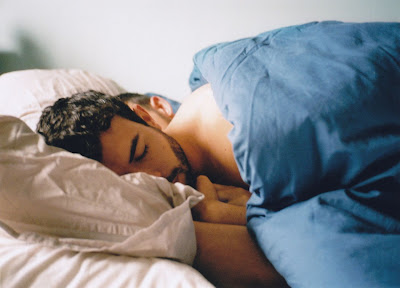 The final shot and song over the end credits were particularly moving. How did you find music for the picture?

AH: The music is by John Grant, who is an American musician. He's pretty big in the UK but strangely not so much in the US. I basically stalked him and hunted him down, made him have coffee with me and persuaded him to give me the track for very little.


What are some of your favorite films of the year so far?

AH: A small British film called Self Made. I liked Joe Swanberg's Silver Bullets, Michael Tully's Septien and Bridesmaids. I loved Bridesmaids. A woman taking a shit in the street in a wedding dress should be in every film ever made.
Posted by MrJeffery at 6:03 AM