the humble beginnings of nicole kidman: a post by karen g. 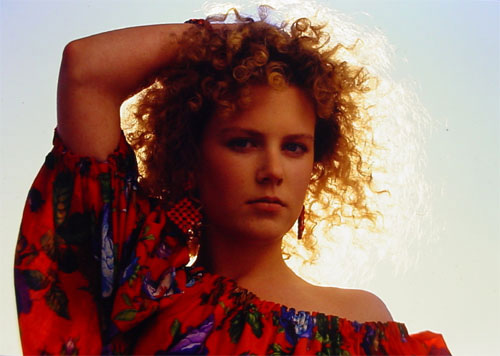 We watch these polished stars, poised and perfect, holding their Oscars, giving their incredibly poignant and moving speeches, seemingly viewing life from on top of the world and we tend to forget that every star has a beginning, and for some, their beginnings are quite surprising to behold.


Below is an interview with a 16-year-old Nicole for her role in the 1983 movie BMX Bandits which revolves around two BMX bikers who become involved with bank robbers after finding a box of walkie talkies.

Here is a fun clip from 1983’s “Chase Through the Night” about a group of thugs on the lam in the Australian outback.


Sometimes it’s nice to remember that the rise to the top is not always the most graceful!  Many of these movies are now available on DVD, do yourself a favor and check them out. If you’re a Kidman fan, it will give you a whole new view of this extremely talented star.  From BMX Bikers to The Hours – hey, it could happen to you!