Here are some of my favorite film scores so far from this year! 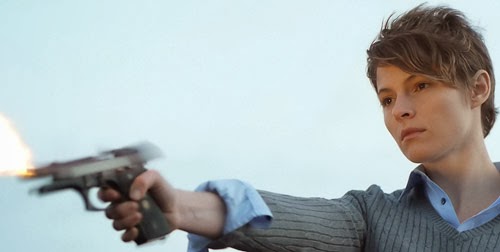 The score by the film's director / actor / writer (impressive) was really alluring, inventive and was my key into a movie which, at times, was a bit murky.

Alexander Ebert - All is Lost

Ebert's (of Edward Sharpe & The Magnetic Zeros) melodic score made Robert Redford's trials and tribulations at sea a little more interesting to watch.


"Popular music usually has a chorus that needs to repeat, and people need to remember the song. That's sort of the major guideline when you're writing a song. And to be able to write something that did not have a chorus — and that would play for as long as it needed to and naturally disappear and come back whenever it needed to ... for me, that was very natural, actually. It was super liberating." -Alexander Ebert 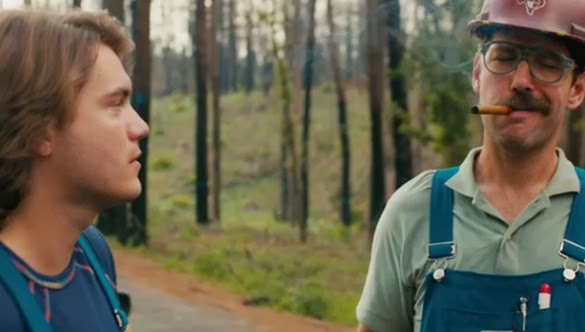 "Alone Time" is my favorite cue and its placement in the film is quite lovely. 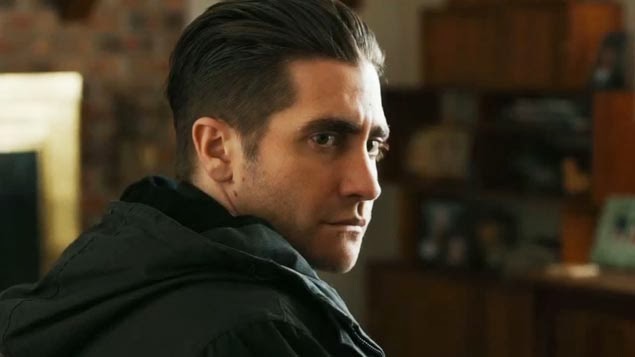 So I fell for this wacky, overlong melodrama mystery set in a wintery suburb in Pennsylvania.  The laconic score by Icelandic composer Jóhannsson is a good match with Roger Deakins' beautiful, moody photography. 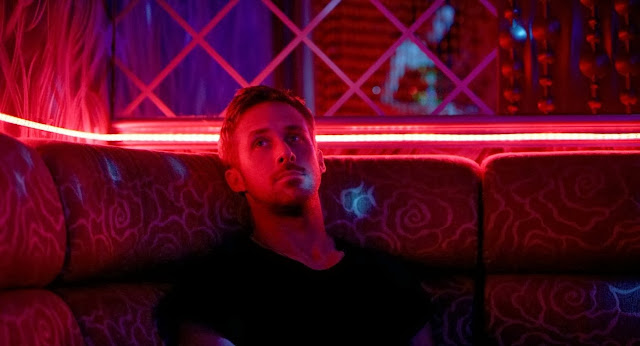 After Drive, this movie and its use of music was a bit of a letdown but Martinez offers a memorable cut "Wanna Fight?" that's pretty much the film's only highlight. 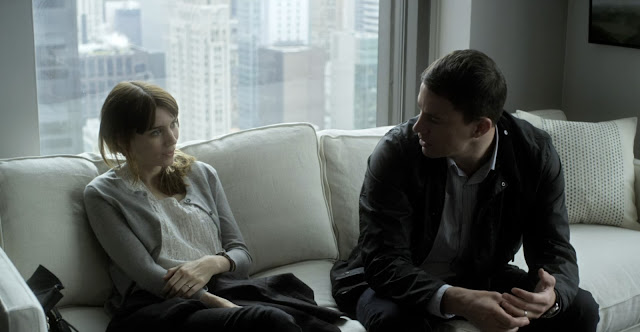 Chilly and repetitive, but with a slight playful tone, Newman's score to Steven Soderbergh's is very fitting and guides the movie's eeriness and myriad of plot twists.

Some have complained that Price's score is a bit overwrought but I thought it added nicely to the tension and the movie's thrill-ride mentality.  It makes sense that Price was previously a music editor, since this score plays a lot with bombast and silence.

"The visuals are incredibly beautiful, but equally, it's the most terrifying thing you've ever seen in lots of ways. So the music had to do both of those things and feel kind of very organic and very textural, but equally kind of help your stomach to drop when things were spinning around you." -Steven Price 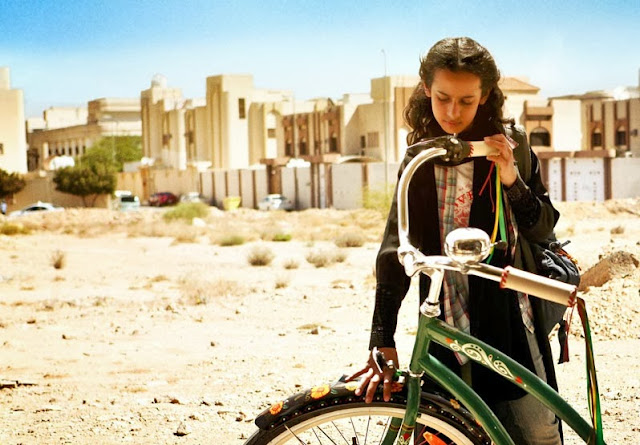 Throbbing mosaic of music from the Phoenix bandmate with traces of Air and John Carpenter.

"I wanted to do something very melancholic and sentimental that's related to his childhood trauma—very naive melodies and a very soft and childish mood, so that it can contrast with the violence and the horror."
-Rob 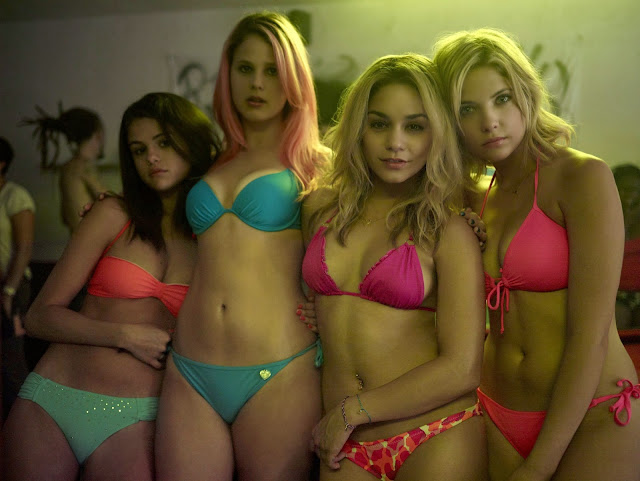 The garishness of Skrillex and the moodiness of Martinez's usual music is well-matched to the vibe of this raw, neon-hearted farce. 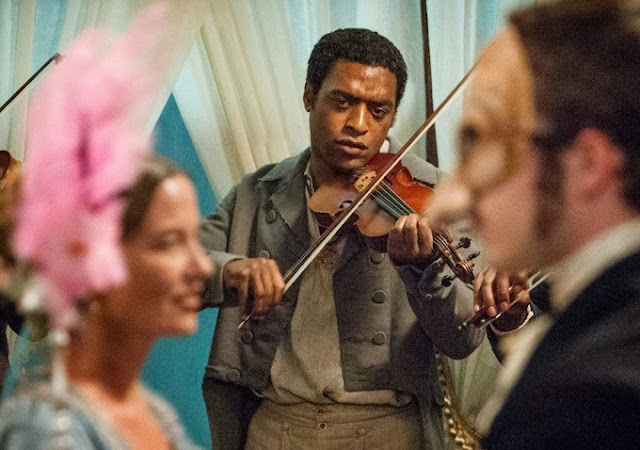 I guess the main complaint is that Zimmer's music sounds so similar to his work on Inception and The Thin Red Line. I definitely get it and Zimmer has never been one of my favorite composers, but I found the dreamy string motif "Solomon" was used so hauntingly and beautifully throughout--doggedly stuck in different scenes of different emotions.