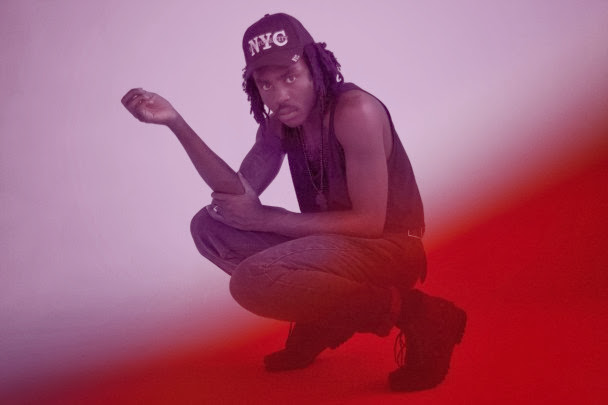 Another great track / video from Devonté Hynes (aka Blood Orange).

Note about the track:

"Time Will Tell" is the closing track from the album Cupid Deluxe. The song itself was recorded live in a one take that lasted about 15 minutes I ad-libbed the vocals recalling lyrics from songs of mine and a song by Adam Bainbridge (which he was unaware i was going to do). Adam was on the drum machine, Blue May on guitar, Sam Beste on piano, & Tawiah on backing vocals. I then took some of my vocals from towards the end and overlaid it as a backing vocal." -Hynes

Duet with Samantha Urbani on "You're Not Good Enough"
Posted by MrJeffery at 12:05 PM