a review of 'ping pong summer' by justin lockwood 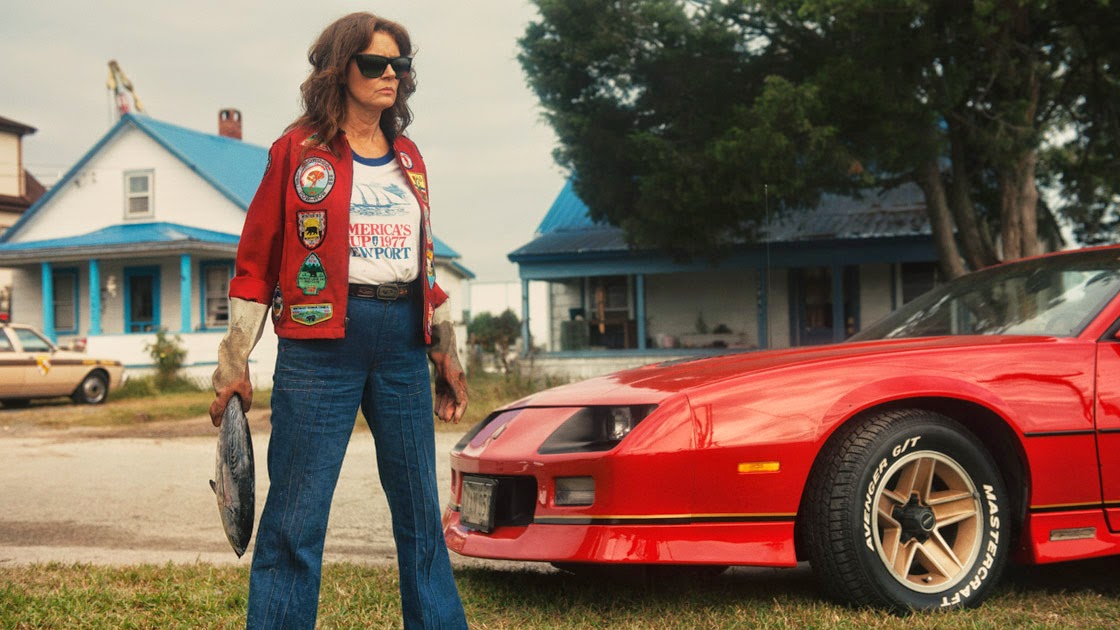 There’ve been a number of films set in the 1980s recently, with mixed results: the unfunny Take Me Home Tonight is the first to spring to mind.  With its opening shot of a two tape player boom box, writer/director Michael Tully’s Ping Pong Summer joins this dubious club.  Does it hit that sweet spot of totally awesome 80s nostalgia?

Yes and no.  This modest coming-of-age story does a decent job of exploiting the period without being obvious or over-the-top.  The seriousness with which Radford (“Rad”) and his friend Teddy regard ping pong, breakdancing, and “fun punch” addiction is endearingly old school.  The vintage music cuts keep coming, mostly hip hop tracks with a sprinkling of pop hits like “Voices Carry” and “Broken Wings.”

While Susan Sarandon, Judah Friedlander, and Amy Sedaris (she of the immortal "Strangers with Candy") receive top billing, their appearances amount to glorified cameos; it’s up to young leads Marcello Conte (Rad) and Myles Massey (Teddy) to carry the film.  Both performers are talented, with Conte the standout: he recalls a young Emile Hirsch in another adolescent film, The Dangerous Lives of Altar Boys. 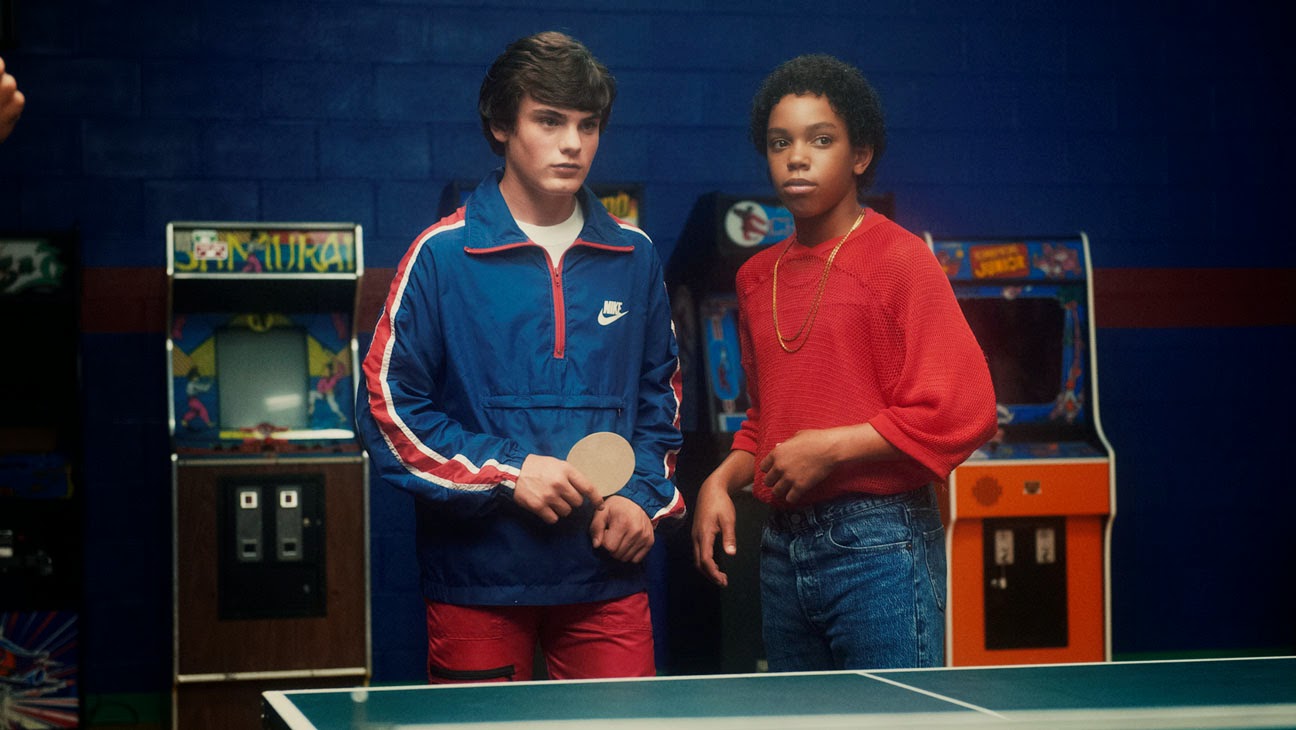 It’s the uneven writing that lets them, and the movie, down.  The tone is a mishmash of campy comedy and heartfelt sentimentality.  Rad and Teddy’s friendship in particular plays like a live action Peanuts special, with lines like “I wish this summer didn’t have to end; it was the best summer ever!”  At least some of that corniness is deliberate, but sometimes it’s hard to tell between knowing cheese and shoddy scripting.  Tully fares better with his baddies, two merciless rich kid bullies played by Joseph McCaughtry and Andy Riddle. The duo come off like every loathsome brat who ever stalked an 80s flick, and the audience is actively engaged in anticipating their comeuppance.  (In the tradition of most teen dramas, “uncool” Conte is actually better-looking and more appealing than supposed stud McCaughtry.)  Susan Sarandon is equally trope-y as the creepy-seeming stranger with a heart of gold, but it’s the kind of part she can sleepwalk through at this point; one wonders why she even bothered with such an unremarkable role. 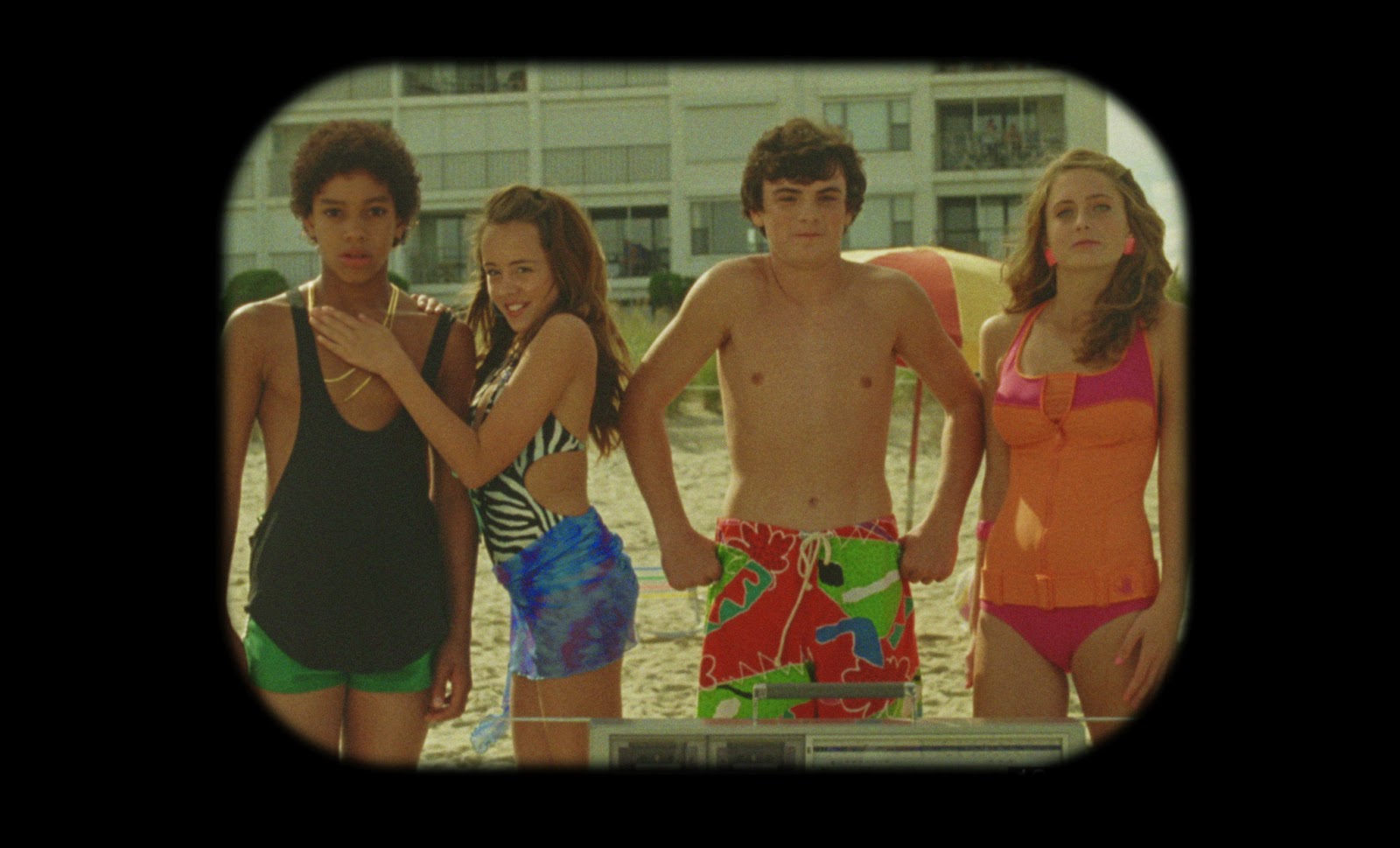 Much of Ping Pong boils down to Conte, and his adorable looks and naturalistic instincts prevent Rad from becoming a mere cipher in the movie’s somewhat labored quirkiness.  Most of the story beats are familiar from dozens of similar movies: the escalating encounters with the bullies, a romance with a generic cutie (Emmi Shockley), and the lead-up to the big showdown with McCaughtry.  Ping Pong Summer might have benefited by giving us more insight into Teddy’s background and focusing fully on his friendship with Rad, which is truly the heart of the film.  (It also would've been nice to see more of Rad’s family, who remain underdeveloped.)  As it stands, the movie coasts along on the appeal of its young cast and the universality of the situations.  Coming of age stories will have their place as long as people continue to experience-- and look back on-- them.  Ping Pong Summer is a trifle, but it’s an entertaining, winning, and relatable one.

Posted by MrJeffery at 6:30 AM