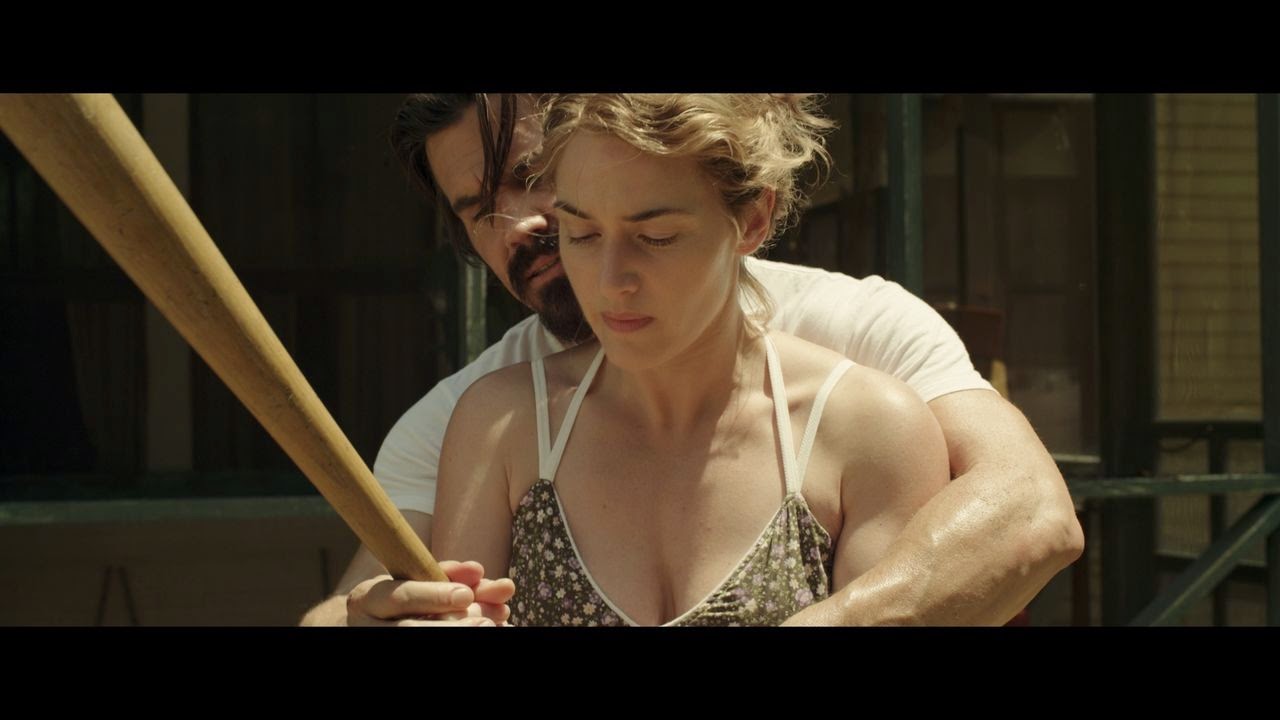 Too soft and contrived to be a starkly realistic drama and too natural and slowly paced to be a giddy fantasy film, there isn't much of a market in this era for a movie like Labor Day. I embraced it as an old fashioned weepie. Based upon a novel by Joyce Maynard, it's a story of 13-year old Henry (Gattlin Griffith) and his depressed, agoraphobic mother Adele (Kate Winslet) who take in convicted murderer on the lam (Josh Brolin) into their shambling house. 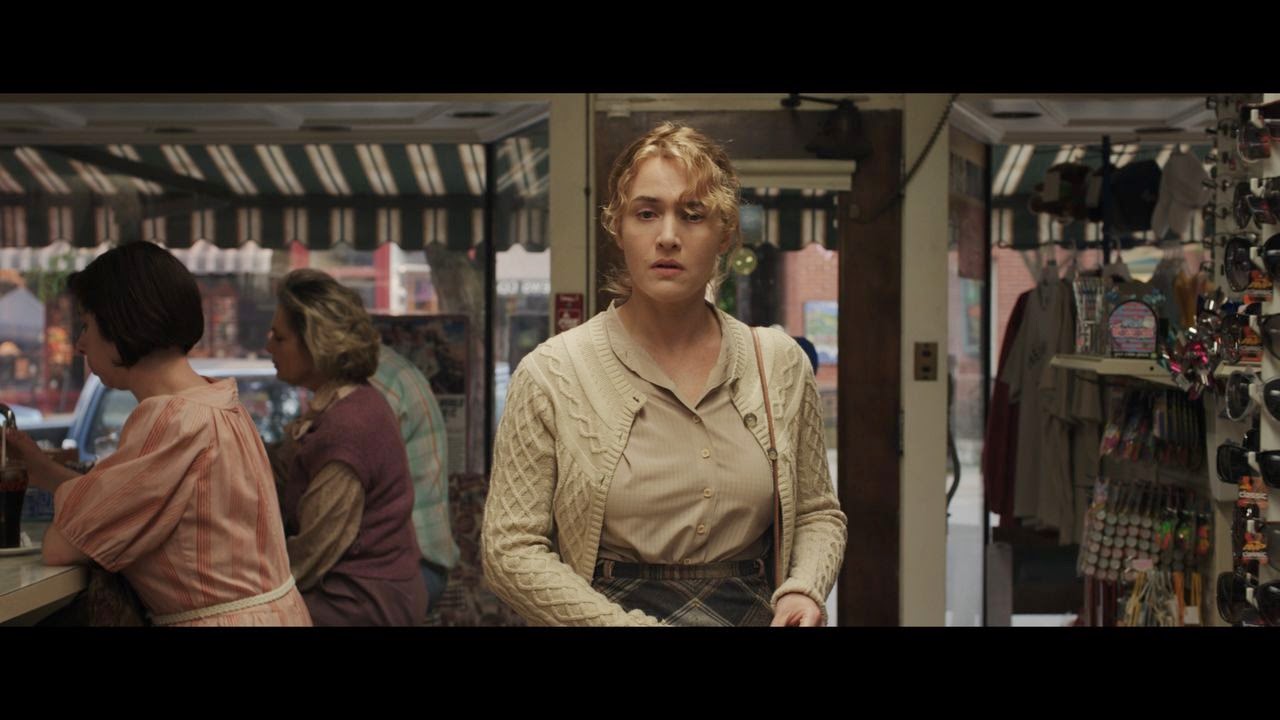 This is a departure from director Jason Reitman's snappier, caustic previous efforts (Juno, Up in the Air, and my favorite: Young Adult).  The result didn't pay off with audiences or critics, but still shows Reitman's ador for taking his time with both character development and distinct visuals as the film glows with sweaty skin and sun dappled trees and an acute attention to 1987 details (yay to those magazines and 80s stepmom glasses!).  For some reason, perhaps because it's sort of a "woman's movie" (though not really a feminist one), critics seem to bash flicks like this for its contrivances but gladly accept all the shape-shifting nonsense of today's superhero sagas.  Can't we allow our contemporary dramas a little room for artificiality too without all the hand-wringing?  Because the three excellent actors are so within their roles and we stick around their house so much, I couldn't help but feel a kinship with their characters as the movie slowly baked, even when it swerves into pie-making schmaltz. *** 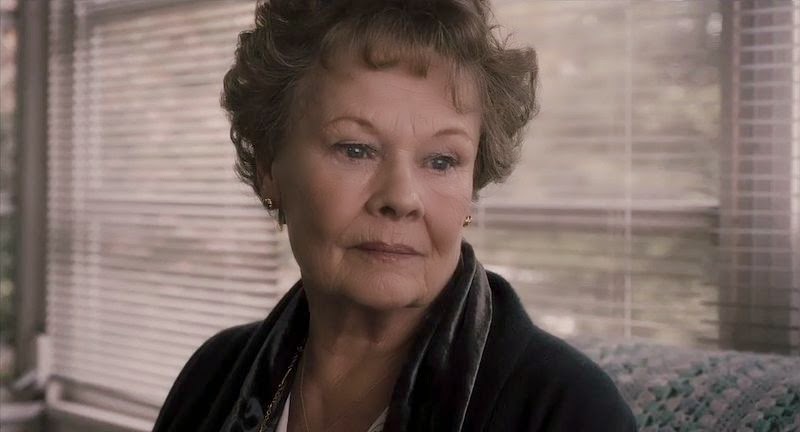 Philomena was another pleasant surprise. Far more intricate and complex than I expected, Steve Coogan and Jeff Pope's snappy script follows the story of burned-out reporter Martin Sixsmith and a woman who was forced to give up her child as a young girl in a strict nunnery. Elevating some of the cringey lines (old people saying sexual things! hardy har har), Judi Dench is quite commanding and delightful in the lead in a beautifully detailed performance. Her end scene in particular is a smoldering tearjerker. The movie is enhanced by a really stunning, delicate score by Alexandre Desplat (one of his best in a slew of solid works he's composed this past decade) featuring a haunting carousel motif reminiscing the night Philomena lost her virginity and an enchanting main theme fashioned in minor and major keys.  A moving, sometimes funny picture, deftly executed by director Stephen Frears, whose nimble work is often much more than what meets the eye. The movie is also better than Harvey Weinstein's marketing campaign (and its garish yellow poster!) which controversially led the real Philomena to meet the Pope. The movie indeed seems like perfect bait for an older generation who may finally be moving past their twentieth century hangups. ***1/2 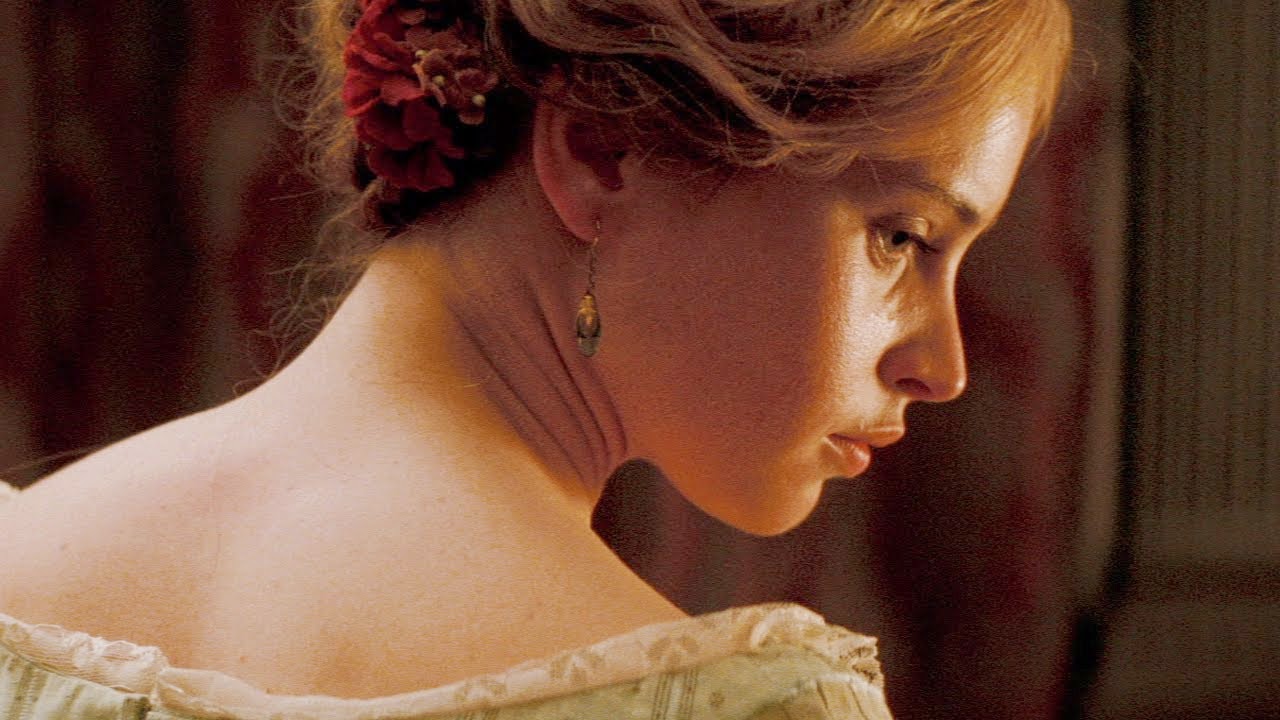 Despite its interesting story of a Charles Dickens' (Ralph Fiennes) secret love affair with 18-year old Nelly Turnan (Felicity Jones), The Invisible Woman is drab with pittery dialogue and thinly sketched characters. Under weak sunlight, Jones does a lot of staring out longingly and strolling about in sumptuous costumes (the work of Oscar-nominated Michael O'Connor); though she tries her teary-eyed best to assemble an emotional pull in the film's final scenes, Fiennes' hazy film-making doesn't make much happen.  The movie's a slog but so over-edited, with distracting constant cuts of shaky shots and sudden bursts of a frenetic string score (by Ilan Eshkeri) both of which reveal little.  This is the second directorial effort of Fiennes and like his dreary Coriolanus, this movie never sparks much life, and wallows in a sort of watery gray bog. **