reelin' in the years: boyhood & life itself

I am catching up with some movies from the first half of the year. Here are two flicks I found stunning. 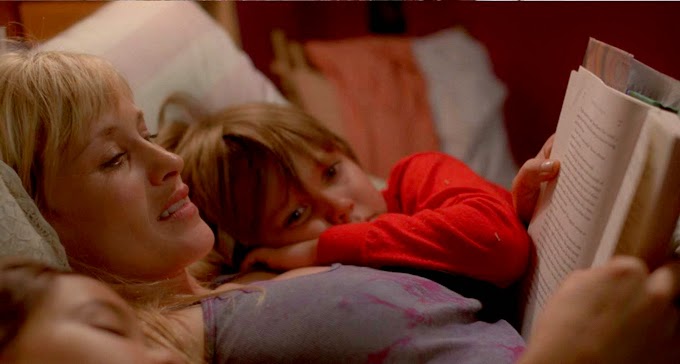 Richard Linklater's 12-years-in-the-making Texas-set opus shot consistently and beautifully on 35mm film is impressive even if the near-three hour film lags here and there and sags a bit towards its winsome finale. The director has his tremendously deft editor, Sandra Adair, to thank for making the movie feel so seamless as it courses through the years. Also of note is his talented, magnetic cast, including young daughter (a wry Lorelei Linklater) and the quietly charismatic lead Ellar Coltrane. Ethan Hawke and Patricia Arquette are affecting and believable as the split-up mother and father; despite their compassionate exteriors, you sense they are the sort of headstrong, fiercely intelligent people who bitterly wished they had ended up with different lives. The movie behaves a bit like a boy--sometimes spry, sometimes cloyingly metaphysical, unwieldy and aimless--backed with a pop rock soundtrack. Disarmingly funny and haunting, the movie piles up with shots of the era's debris (surely all those once heavily cherished ipods, cells, Apple computers, and Harry Potter hardcovers we see are now in the Goodwill or landfills) and is movingly book-ended by twilight scenes of sky. Besides its conceit, it's no wonder Boyhood seems to be hitting a nerve with American audiences, since our recent bygone era (those reminders of the crushingly bad Bush years still sting) has been so rarely (or as vividly) captured in a movie decade glutted with dopey comedies, pedigree period pics and hokey CGI franchises.  **** 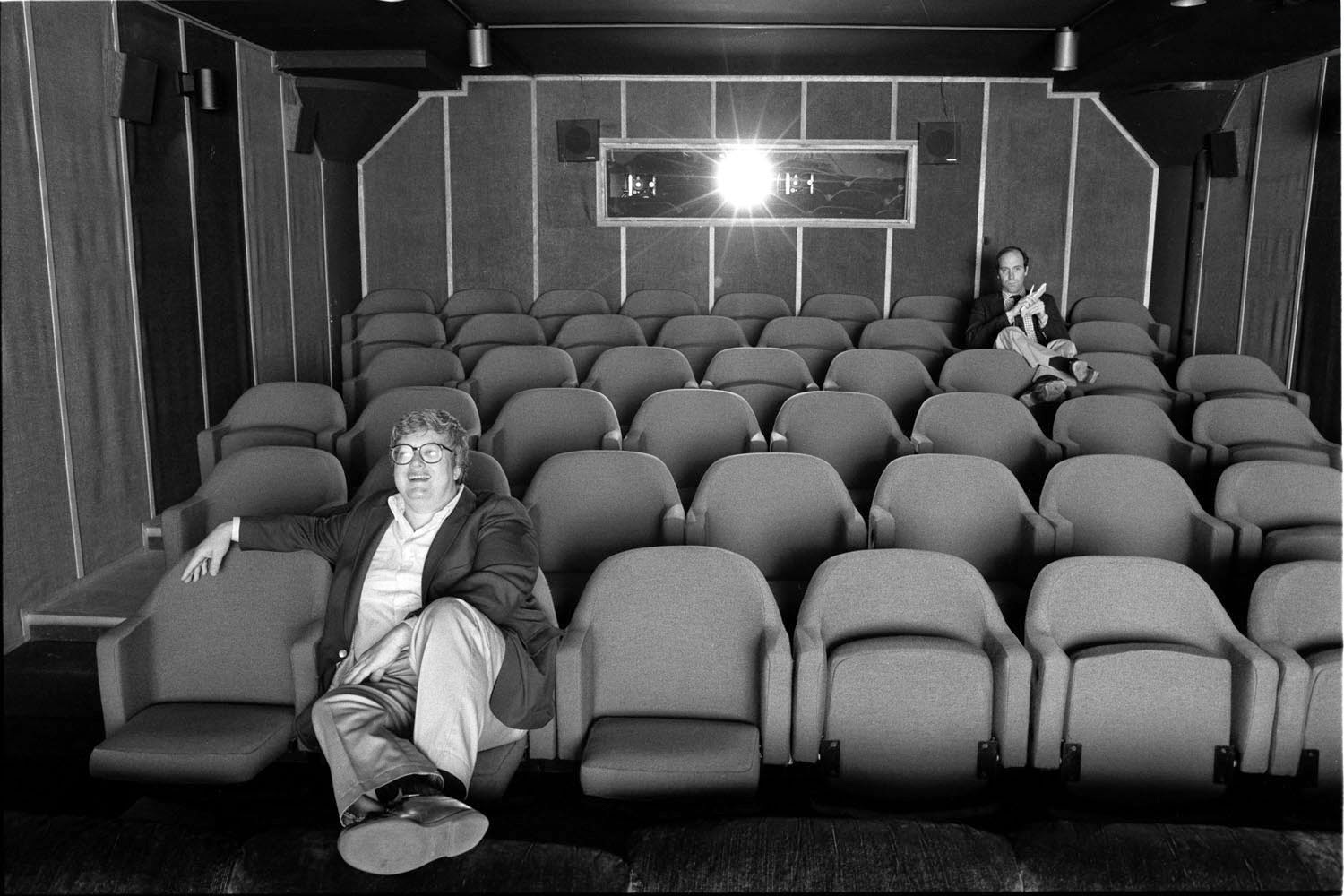 I read Roger Ebert's autobiography Life Itself by battery-operated candles when half of Manhattan went dark after Hurricane Sandy. A mix of his movie passions, his wit, unique story, and his perseverance, the book was a very emotional read in the cold, shadowy quiet. Controversial to some for the black and white response to cinema as "thumbs up" and "thumbs down" from his and Gene Siskel's popular, long-running TV program, Ebert has written decades of personal and say-it-plain film reviews and has also undoubtedly been a champion of overlooked filmmakers, especially in times where it has become more and more difficult for Middle America to find quality movies in their theaters. One of those beneficiaries of Ebert's adoration is Steve James who directed the film Hoop Dreams. James' new, heartbreaking documentary is clear-eyed and painful, especially in showing Ebert's physical trauma and the plight of Ebert's beautiful, unbelievably strong wife Chaz and family. There's a grueling scene midway set to a mishap, cruelly ironic clip of Steely Dan's "Reelin' in the Years." It also highlights Ebert's history and demons (his drinking years and jealousy-fueled spats with Siskel, who also died tragically young), and his ability to adapt to and embrace the changing times. ****


-Jeffery Berg
Posted by MrJeffery at 8:03 AM