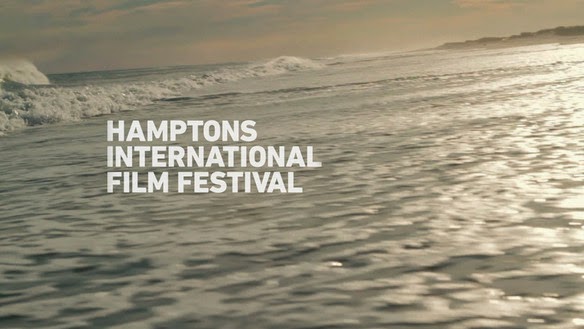 We pulled into the driveway of the Maidstone Inn on a rainy, chilly Saturday morning in Easthampton to grab our press passes. “You just missed Kiefer Sutherland”, said an excited young writer who pushed by us to grab a coffee in the cozy living room of the Swedish-themed Inn where photos of Ingmar Bergman movies lined the walls. 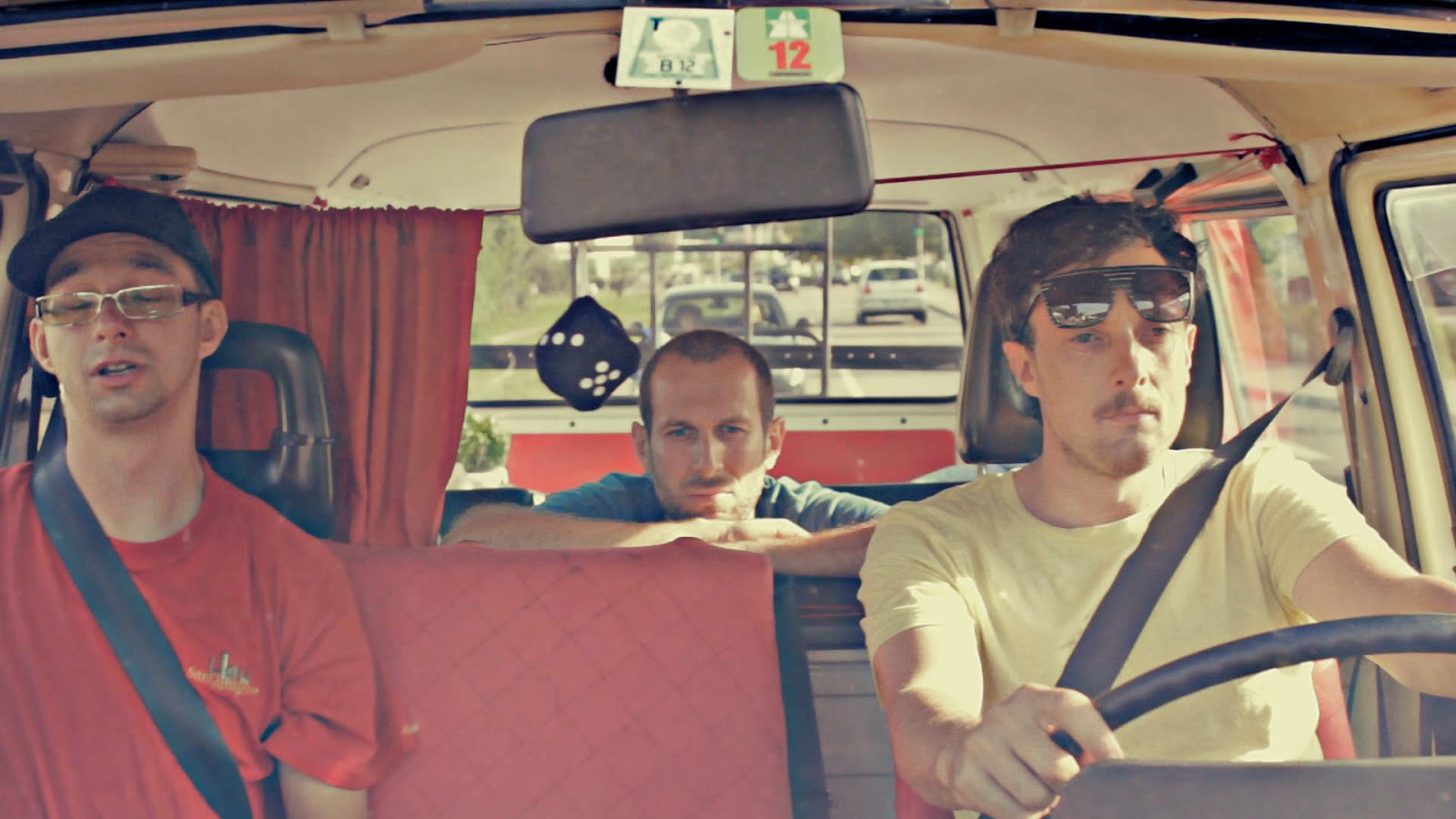 Nina McCann and Jennese Torres of Proud to Be Latina grabbed our tickets for our first film of the day, The Special Need. This was a beautifully tender, thoughtful and original documentary about a 29 year old Autistic man who wants to experience physical love for the first time. Enea, sets out on a journey through Europe with his good friends, Alex and Carlo who try to help him find a solution to his “need”. The interesting soundtrack by composer, Dario Moroldo was in itself an important player in the pace and beauty of this story. 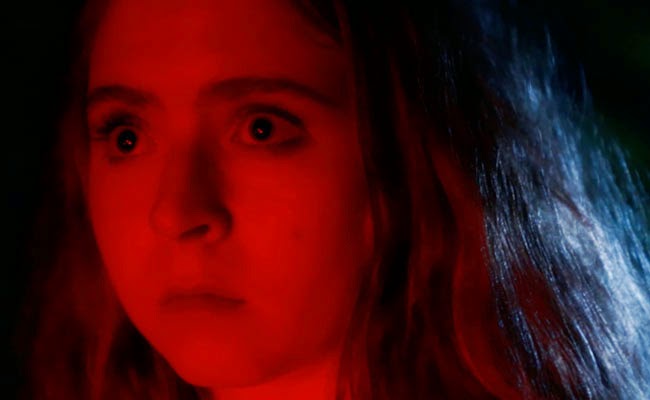 Next on our list was the 9-minute short film, Weenie, a comedy about a 16-year-old girl who gets grounded, but wants to go to a party no matter what. Writer and director Dan Roe explained, in his Q&A session that his vision was to share the often volatile relationship between teenage girls and their mothers, and the roller coaster of emotions that comes with that bond. The punchy, pop soundtrack highlights today’s musical trends, tastes and teenage life in the era of texting. 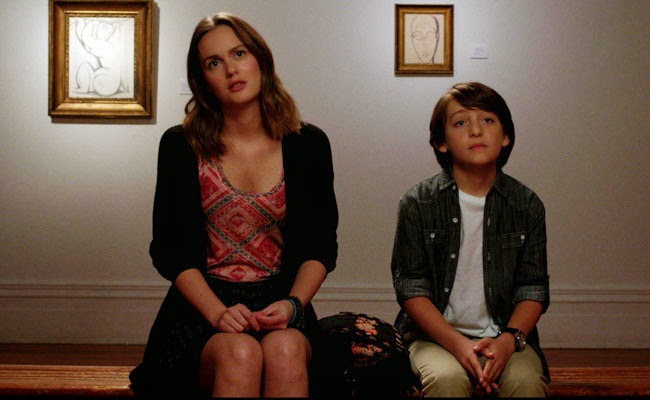 Our final movie of the night was Frank Whaley’s Like Sunday, Like Rain. Another powerfully musical film about a young woman, (Leighton Meester) who loses her job and dumps her boyfriend, (Green Day’s Billie Joe Armstrong) in the same day but unexpectedly lands a job as an au pair to a 12-year old musical prodigy, Julian Shatkin, who is wise beyond his years and seemingly unaffected by his cold and incredibly wealthy mother played by Debra Messing. Frank Whaley explained that this film was miraculously shot in various locations throughout New York in a span of 20 days and on a shoestring budget.