A rough year in many respects but not, in my opinion, for film. 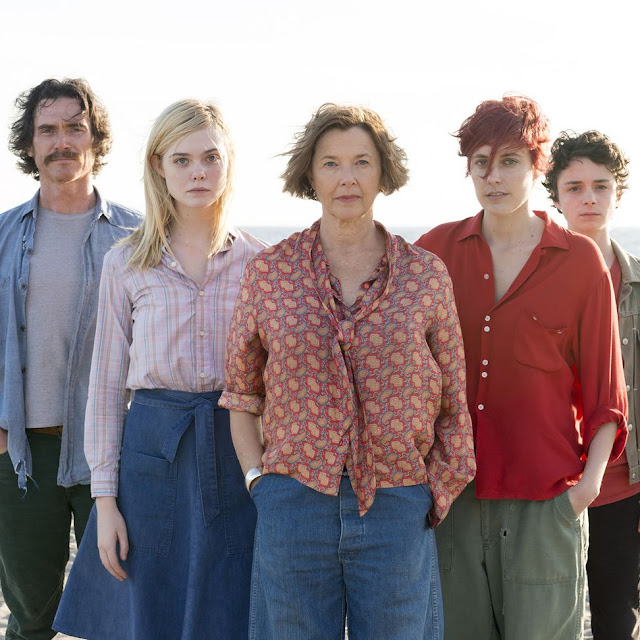 Expecting a light coming-of-age yarn, I was surprised how deep this picture went. The characters, especially its women, and the '79 Santa Barbara setting are so lovingly realized by the cast and Writer / Director Mike Mills. 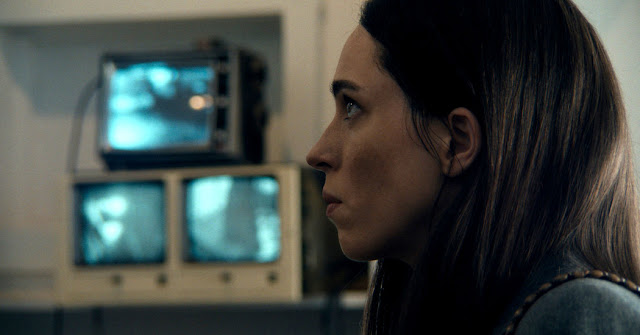 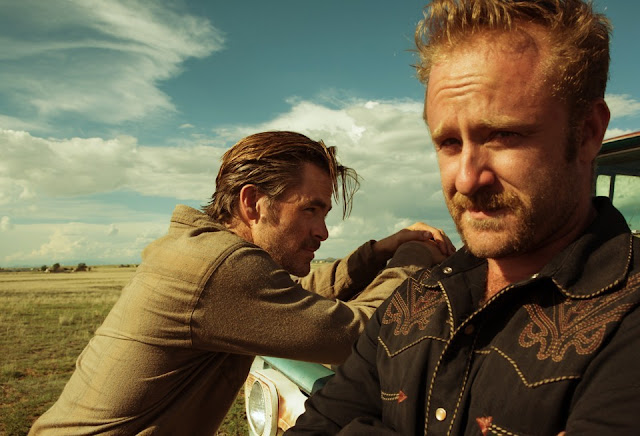 Broadly entertaining, nimble neo-Western noir of two brothers robbing from and avenging banks in Texas while two aging police chiefs are on their trail. Lots of fun bit parts (especially the tellers and the waitresses) and Jeff Bridges in full ham mode. 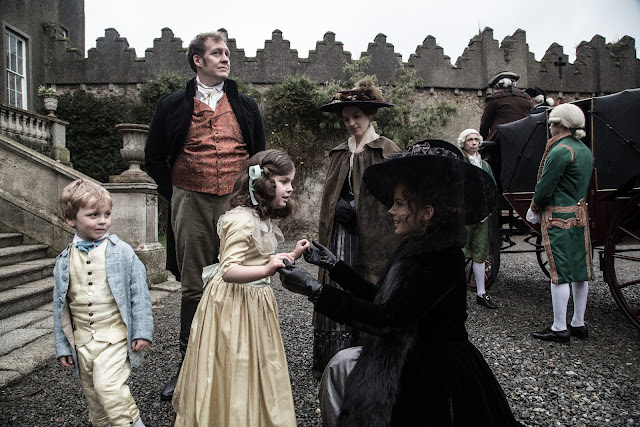 Deliciously tart Austen adaptation shows off the genius of her writing and also fits like a glove for Writer / Director Whit Stillman's deft observing of social status shenanigans. Kate Beckinsale's wry and biting comic performance was a surprise for me as was Tom Bennett's bright, hilarious supporting turn as the film's doddering fool. 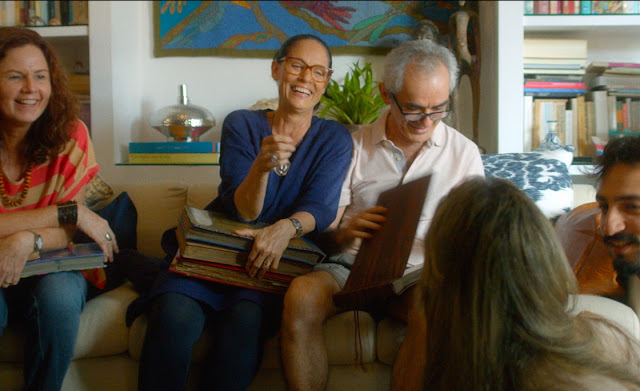 I was completely absorbed in the subtle complexities of this story of a Brazilian woman (an amazing Sonia Braga) fiercely determined to stay in her apartment (and to preserve all its material and family history) despite threats from condominium developers. The ending is unforgettable. 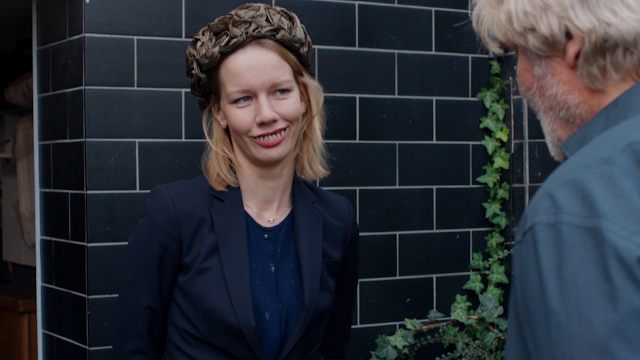 Maren Ade's funny drama of an uptight corporate shark (Sandra Hüller) and her silly, dilly-dallying, but deeply concerned father (Peter Simonischek) takes its time, and maneuvers itself in unexpected ways.

MANCHESTER BY THE SEA 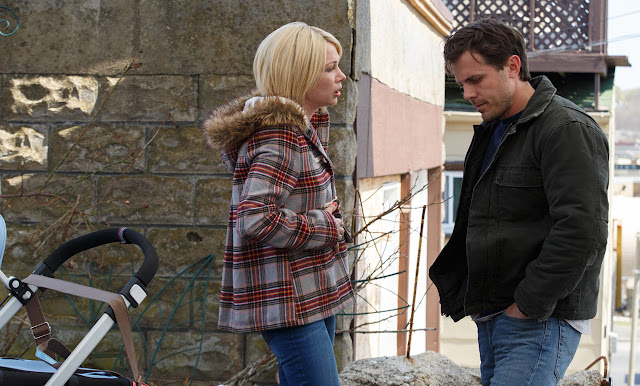 I was gutted by Kenneth Lonergan's tragedy and Casey Affleck's perfect portrayal of bottled-up grief, but also oddly elevated that I had witnessed such a finely-crafted and performed film. 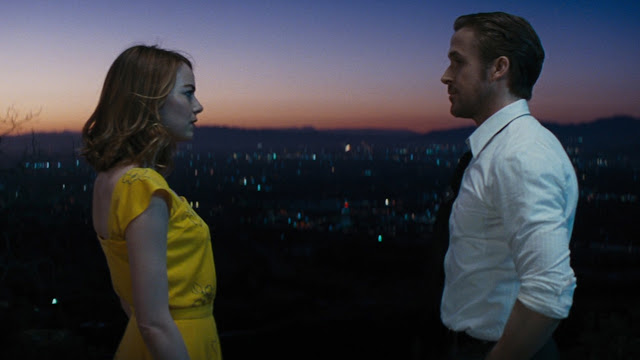 Damien Chazelle's dreamy, just so slightly-exaggerated L.A. musical. An enjoyable, scrappy little bauble for most of its running time until its brilliantly-executed and bittersweet finale elevates it to a whole new level. 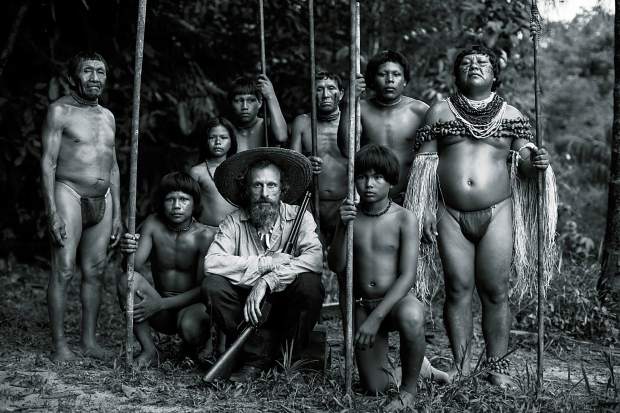 I left the theater feeling completely changed  and haunted by Columbian writer / director Ciro Guerra's beautifully shot, eerie and intoxicating film on the ravages of colonialism.

Moonlight is a quiet, quaint picture that ends up packing a powerful punch. The ensemble cast is sublime. Writer / Director Barry Jenkins' triptych structure is as daring as it is elegant.


The best of the rest: