i used to be normal 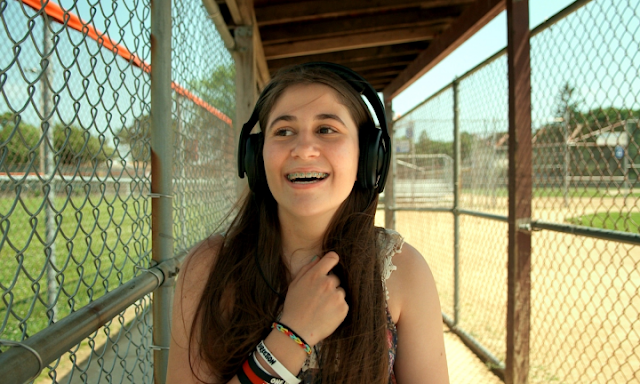 "What's a life without a big major chorus?" This is a key, hard-to-argue-with philosophy dropped by one of the subjects from the lovely, buoyant little doc, I Used to Be Normal: A Boyband Fangirl Story. Directed with heart and empathy by Jessica Leski, the film looks into the lives of four different women from four different areas around the globe, who experienced rhapsodic obsessions with particular boy bands from their teenage eras and still harbor enduring attachments. The main objects of affection here are The Beatles, Take That, the Backstreet Boys, and One Direction--an interesting mix indeed. The Beatles first ushered in a consumerist pop mania as a goofily-attractive foursome creating and performing indelible ditties that would later morph into more experimental, yet still endearingly catchy pieces of art rock as the 1960s wore on. Take That and the Backstreet Boys experienced success at the peak of music video television and physical media. One Direction in the time of new forms of social media and YouTube (the title comes from a viral video of one of the girls--howling out the way her life was before she became obsessed). Even though the particular genius of The Beatles' rock songwriting has yet to be duplicated, footage of ecstatic, screaming legions of fans has. There's a mix of joy in this, the ability to release and scream in a super-dome, but also some sadness: girls longingly caressing the bangs of One Direction; a Backstreet Boys cruise where fans can day-drink and interact, to a rabid degree, with their idols. 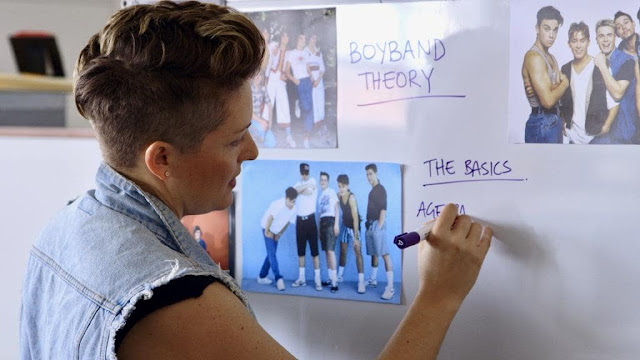 While it could be easy to make fun of these subjects and their fanatically wallpapered rooms of clippings (most, in adulthood, displaying their memorabilia in more toned-down, tasteful and aesthetically-pleasing ways), Leski keeps the focus upon the lives of these women, and how their dreams were sometimes kept at bay either by misfortune or by parents and societal biases that still persist. 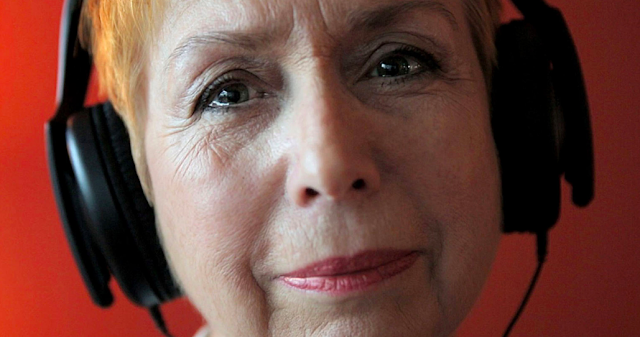 There is something both ebullient and melancholic in the way these women thought their idols were speaking and singing directly to them, that these women sometimes shaped their lives in order to get closer to their boy bands. All of them sooner or later grow wiser, understanding the impossibility of their desires, but embracing the joy the imagery and music gives to them. I appreciate how thoughtful the director and doc are in their rapport. The photos and Maira Kalman-esque illustrations by Rebecca Clarke, animated by Leath Mattner, add a whimsical touch. ***

Posted by MrJeffery at 6:27 PM