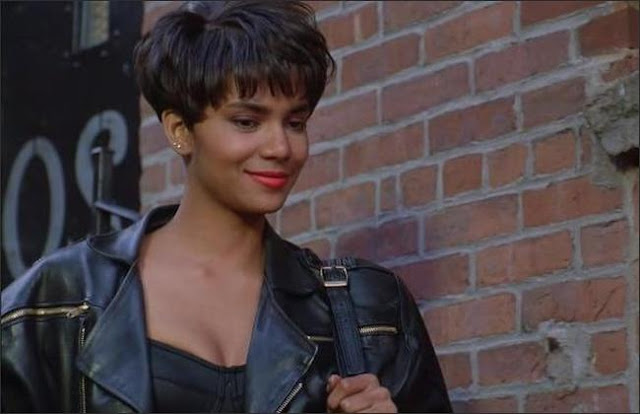 Meep (Michael Ferrari of Retro Movie Love Podcast) and I discussed the films released between November and December of 1991).

Certainly it was an embarrassment of riches from those two months (Cape Fear, Hook, Beauty & the Beast, Bugsy, The Prince of Tides, The Double Life of Véronique, The People Under the Stairs, The Addams Family, and underrated gems like Billy Bathgate, December and Strictly Business... just to name a few!).

The whole year was such a journey cinematically and fun to be had across a broad array of genres. 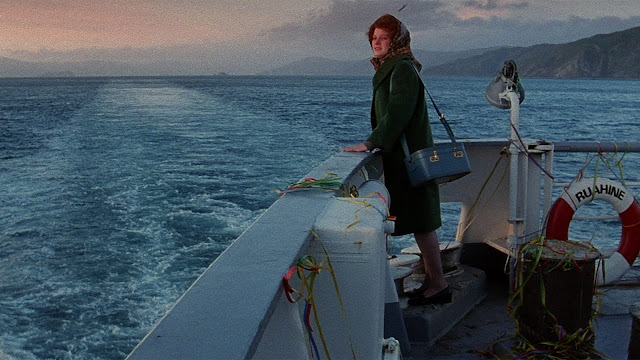 After watching for the first time and also revisiting the majority titles from 1991. Below is my current Top 10 list of the year!

1. The Silence of Lambs (Jonathan Demme)

2. An Angel at My Table (Jane Campion)

7. Boyz in the Hood (John Singleton)