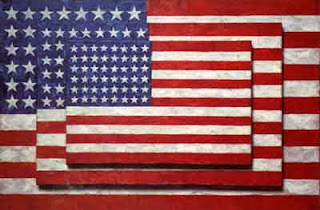 November 4th, 2008 was one of the most exhilarating days ever. Yet now, one year later, I am bracing myself for a disappointing Election Day.
The creepy Republican candidate Bob McDonnell of my home state Virginia has a double digit lead in the polls against affable Democrat Creigh Deeds.
Michael Bloomberg has spent millions and millions of dollars of his own money (a record) on a third term. Democrat Bill Thompson is certainly capable for the job but didn't have a prayer against Bloomberg's juggernaut spending. The best cases of why a progressive shouldn't vote for Bloomberg have been expressed by Gawker and Gay City News.
2009 has so far illuminated the obnoxiousness of Republicans. They are an agitated breed. We' suffered through the demeaning line of questioning in the Sotomayor hearings, Joe Wilson's infamous moment, rowdy town halls and filibuster threats of health care.
Here's hoping Democrats will stay strong and influential.
Posted by MrJeffery at 1:17 PM