Ever think about those characters in movies who leave a memorable impact but you never quite get to know who they are (because so many of them disappear into that vortex known as the “one-hit wonder”).  Some of them are character actors, some of them are bigger stars who take on smaller roles to add a little depth to a movie and others are actors who just flutter into our lives briefly and then disappear into the mist.  Here are a few minor but memorable characters from some of my favorite horror movies.  Without them, these movies could never have happened. 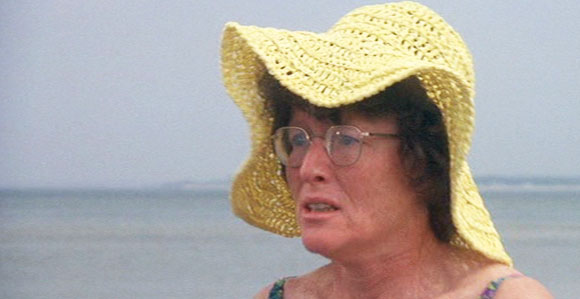 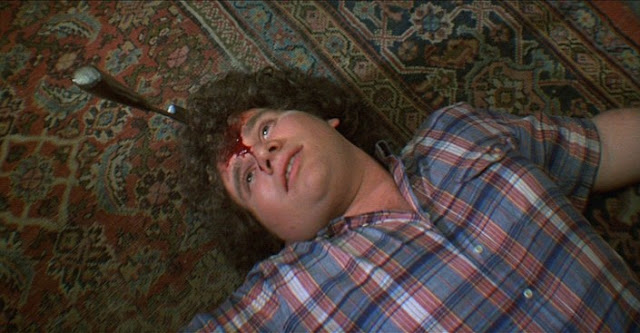 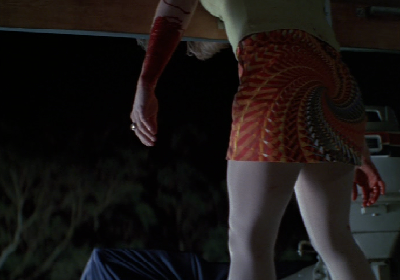 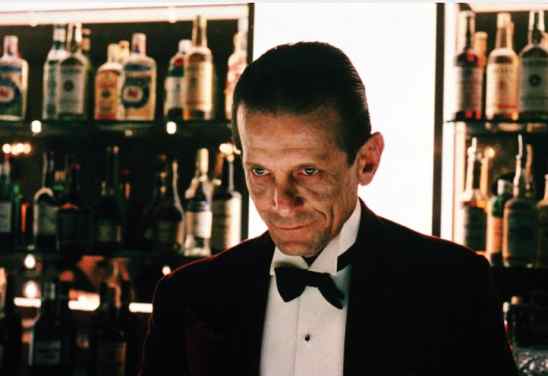 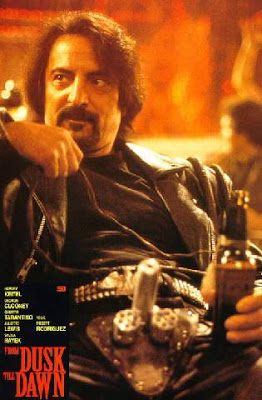 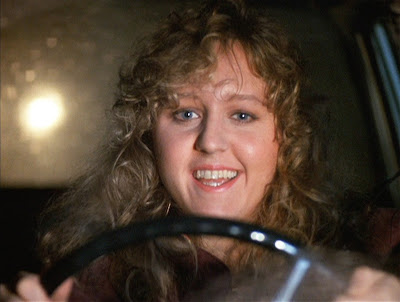 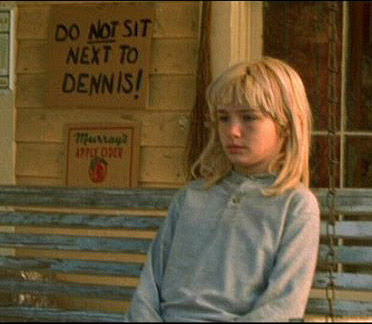 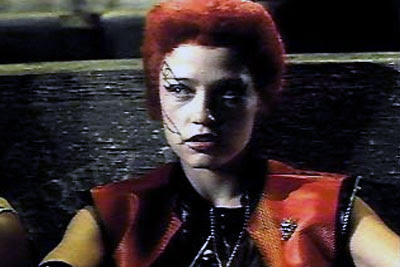 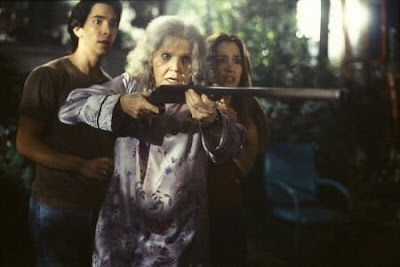 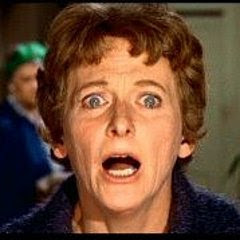