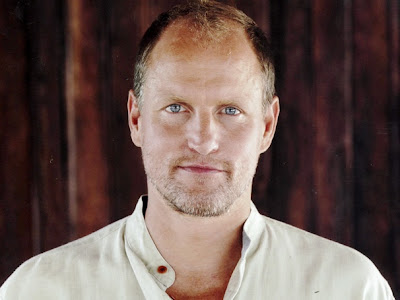 You never would have guessed it at the time. Really, who would have? Sure, he was a funny guy, part of a great cast, maybe he was the reason you tuned in every week. But a future movie star? One with a career that's been going strong for 20 years (and counting)? An accomplished actor who's proven himself time and again across a wide variety of roles, someone you can't take your eyes off of when he's on screen?

Near and since the end of the run of "Cheers," Woody Harrelson has continually built upon one of the most unique and impressive professional arcs for an actor in memory. Some of those particularly notable performances: 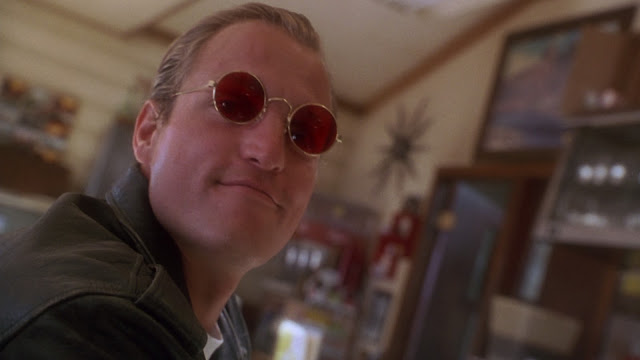 Natural Born Killers (1994) – Oliver Stone’s pitch-dark satire (penned by Quentin Tarantino) of Warholian-like reverie and the sensationalistic, tabloid-consuming side of American culture. A pair of joyriding lovers, Mickey (Harrelson) and Mallory (Juliette Lewis), go on a cross-country killing spree, their actions increasingly fueled by their craving for the limelight and their increasing status as the unlikeliest of pop culture icons. 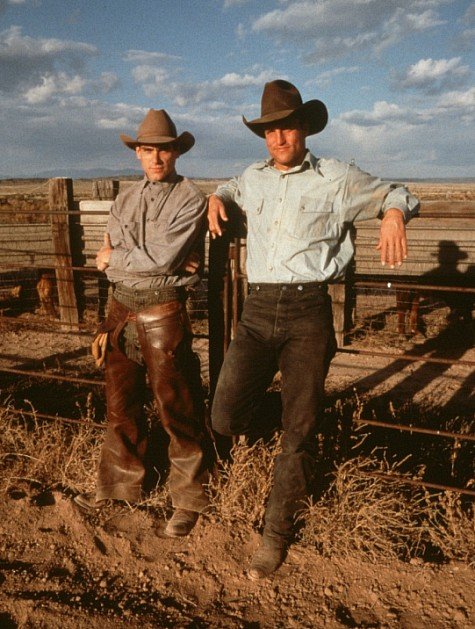 The Hi-Lo Country (1998) – One of the most criminally underseen films from the ‘90s. In post-WWII New Mexico, best friends Big Boy Madson (Harrelson) and Pete Calder  (Billy Crudup), both still clutching onto unredeemed shards of American West idealism, find themselves increasingly divided over the love of a woman (Patricia Arquette). 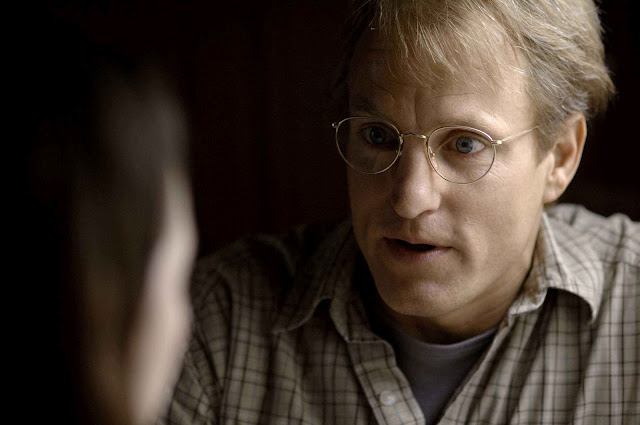 Transsiberian (2008) – Through the searing freeze of central and eastern Russian winter, an American couple (Harrelson and Emily Mortimer) riding the Trans-Siberian Express, become ensnared within a series of twists: on the rails, in their relationship and the actions of two fellow travelers who aren’t what they originally seemed. 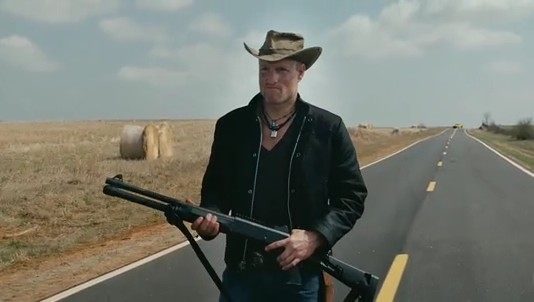 Zombieland (2009) – “Oh, America. I wish I could tell you that this was still America, but I've come to realize that you can't have a country without people. And there are no people here. No, my friends. This is now the United States of Zombieland.” Within that setting, phobic college student geek Columbus (Jesse Eisenberg) quickly transforms into a hero as he and his fellow travelers Tallahassee (Harrelson), who’s just as much into the pursuit of blowing away zombie ass as he is the sweet goodness of the last Twinkie in America (yes, these REALLY are desolate times), Wichita (Emma Stone) and Little Rock (Abigail Breslin, ready to bring down some real-life super freaks) hit the rubble- and limb-strewn roads to bring Columbus back home to his parents. 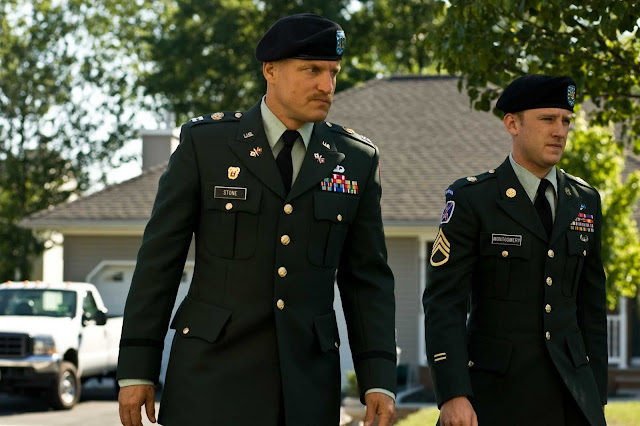 The Messenger (2009) – There are few things in the world more brutal, more of an emotional strain, than military combat, for the soldiers who fight in it and for their loved ones. After being injured by an improvised explosive device in Iraq, US Army Staff Sergeant Will Montgomery (Ben Foster) is reassigned stateside to the Casualty Notification Team. Without any experience in grief counseling or management, he is posted to work alongside Captain Tony Stone (Harrelson, in an Oscar-nominated performance). Stone, a career military man both hardened and wearied, takes Montgomery under his wing and tries to guide him as best he can, in conducting the grim tasks they’ve been assigned to perform away from the physical battlefield. 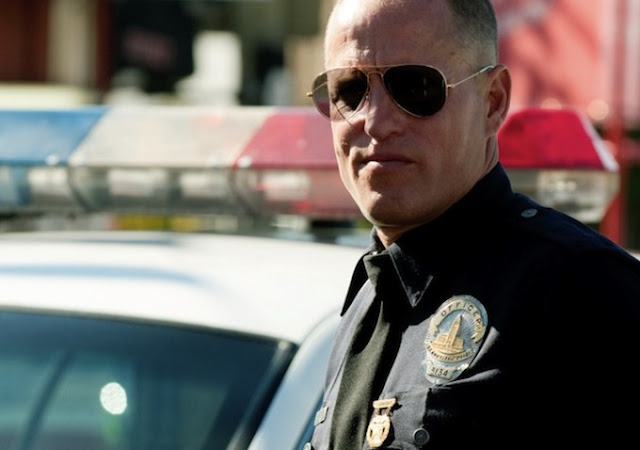 Rampart (2011) –Officer Dave Brown (Harrelson, again earning an Oscar nom) certainly isn’t any sane person’s idea of a hero, on or away from the job – a misogynist, a racist, prone to violence and a womanizer. Carrying a badge on the streets of 1999 Los Angeles, he operates by what he feels are the necessary rules of justice. With his Rampart Division enveloped in a corruption scandal, Brown is caught on video viciously beating a man who made the mistake of crashing into his police cruiser, and, unrepentant as ever, soon finds his professional and personal worlds caving in around him.

Posted by MrJeffery at 1:12 PM