what about daryl?: a guest post by karen g. 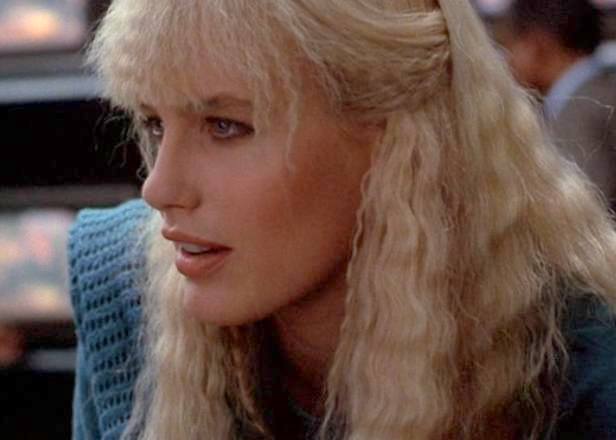 I remembered the other day, while discussing some Hollywood celebrities and movies with a friend, one name that hardly ever comes up in conversation (at least not for me) – Daryl Hannah.  It was then that a new discussion began and I realized that often-forgotten Hannah has worked with some of the most influential directors of our time.

How is it, that an actor who has worked with the likes of Oliver Stone and Ron Howard, has managed to fly so perfectly under the radar (for the most part anyway – Daryl was arrested on several occasions for protesting environmental issues, most recently in 2011, she was arrested in front of the White House for her opposition to an oil pipeline that would run from Canada to the U.S. Gulf Coast).

I wondered, why, with her resume, she’s someone who is so easy to forget?  Daryl has been in some of my favorite movies growing up (who didn’t love Splash?! We had a mermaid stomping around New York City for heaven’s sake!!! Amazing!)

Looking at her career I realize that she has been quite fearless in transforming herself (whether playing a ditsy hairstylist, a sadistic hit man or even a New Wave-styled replicant in a futuristic world).  It was then that I decided to take the liberty to list some of Daryl’s more memorable roles.  You’ll be surprised who she’s worked with! 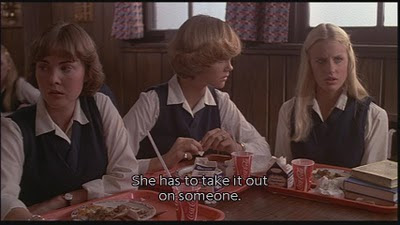 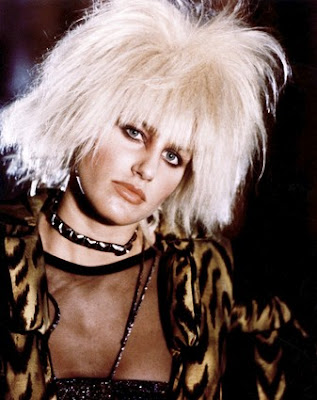 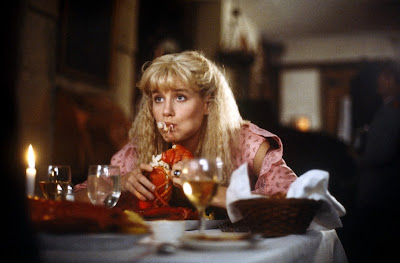 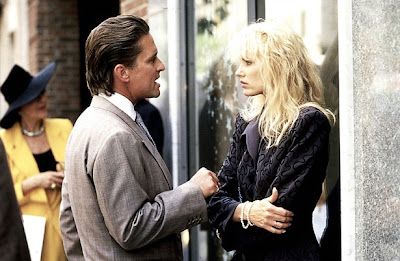 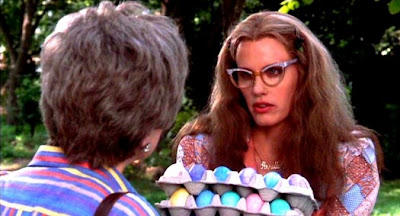 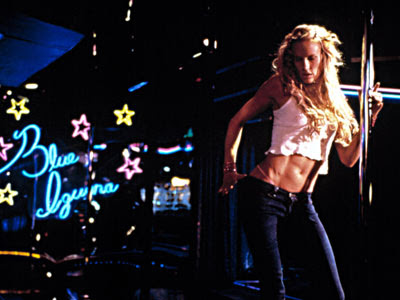 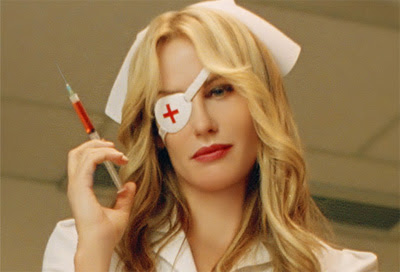 Posted by MrJeffery at 2:51 PM