"Mike Bayne's exquisitely rendered paintings capture North American scenes that are familiar and iconic.  At first glance, they are often mistaken for small photographs; yet, they somehow capture a reality that photographs are unable to.... Bayne's work commonly depicts human absence and isolation, the viewer often gets a sense of "being there," the result of such an accurate depiction."    -Katharine Mulherin 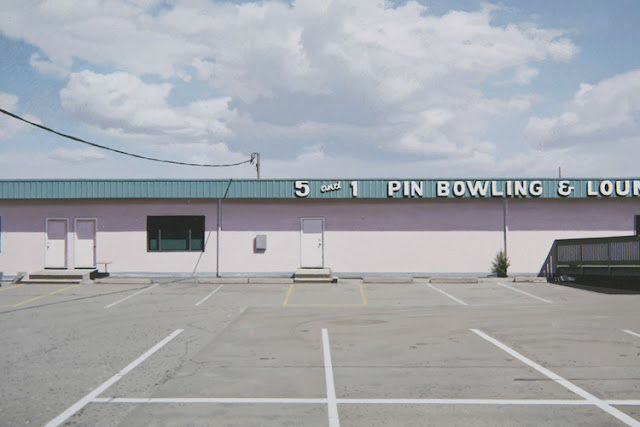 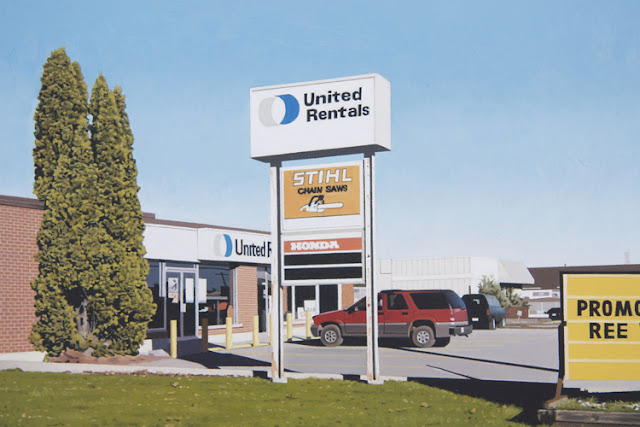 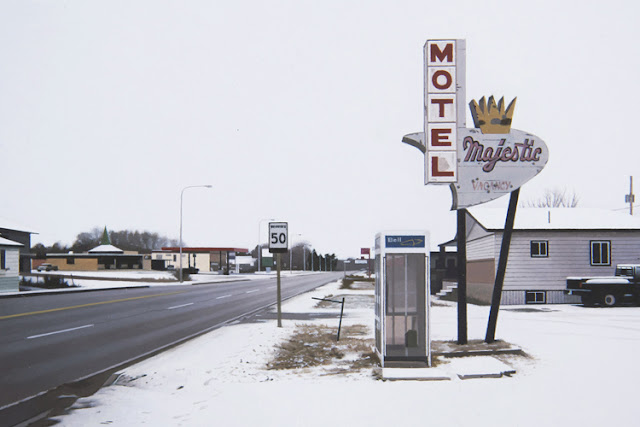 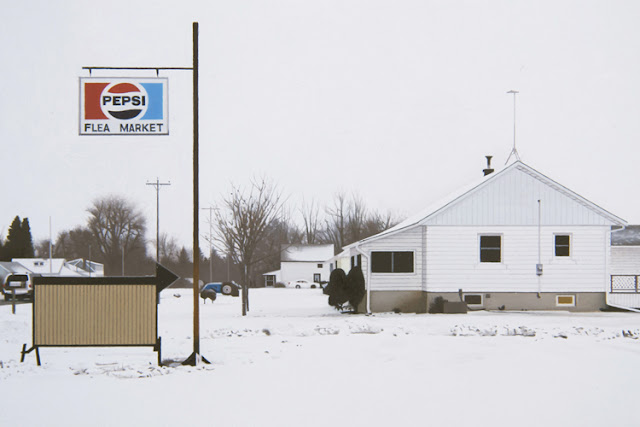 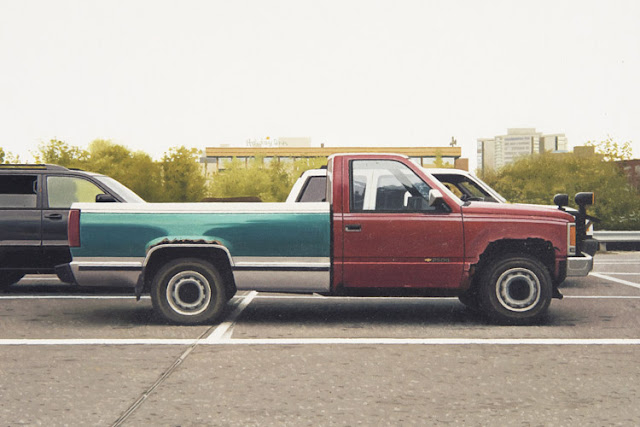 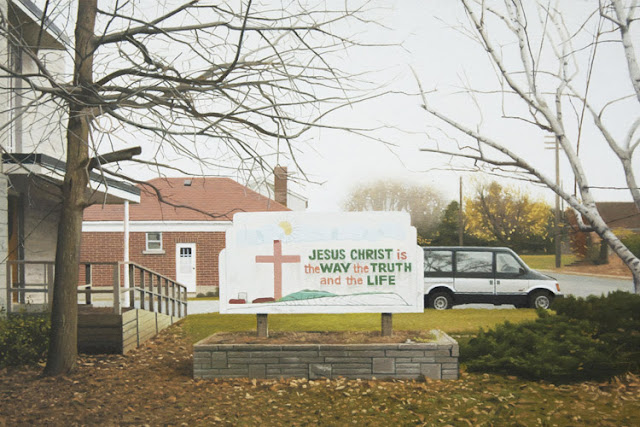 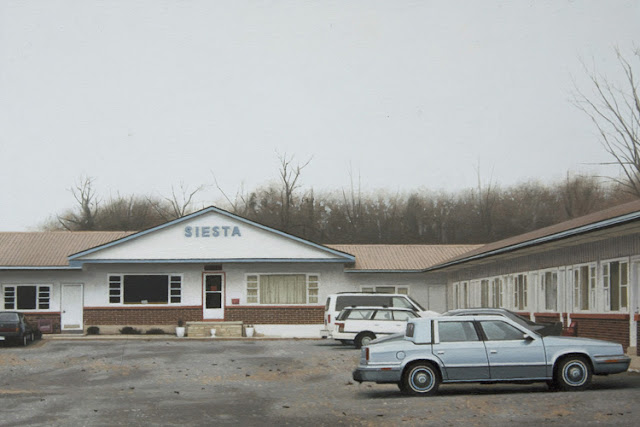 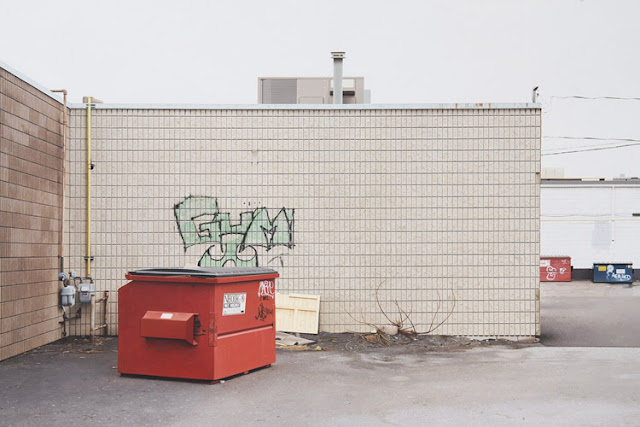 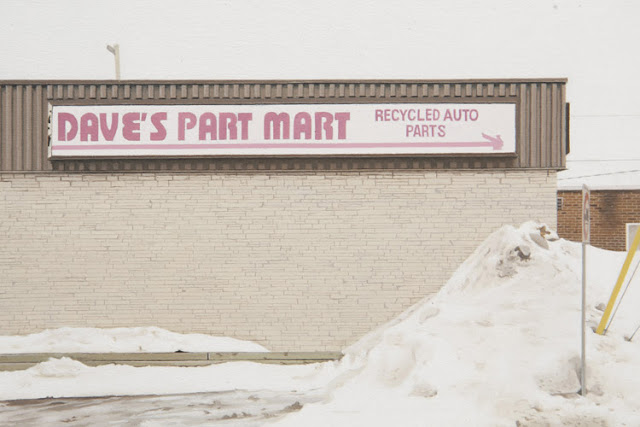 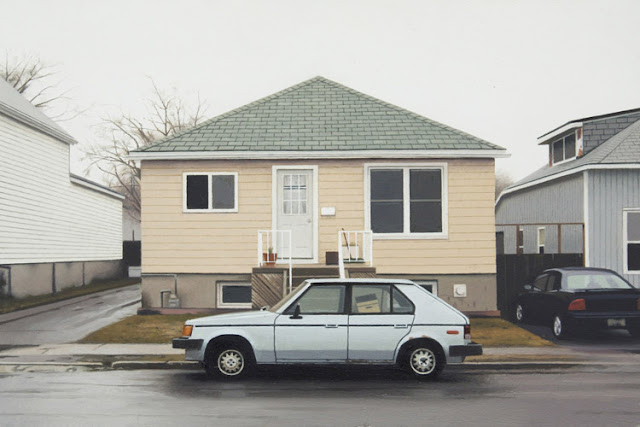 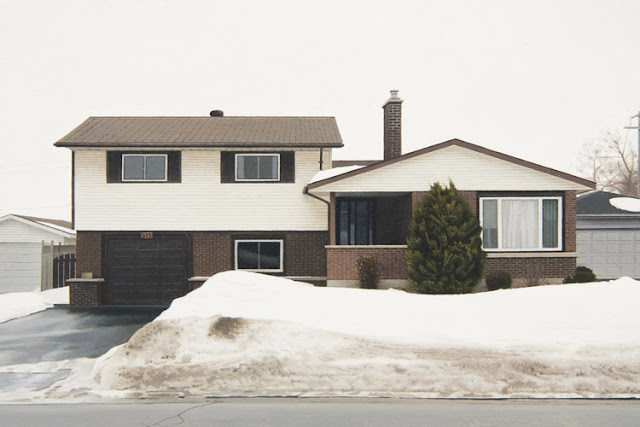 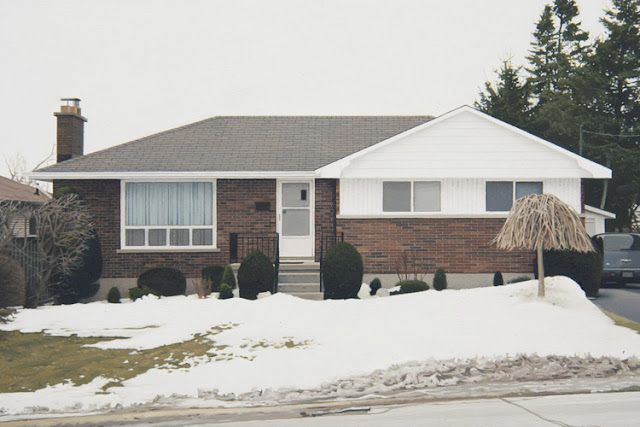 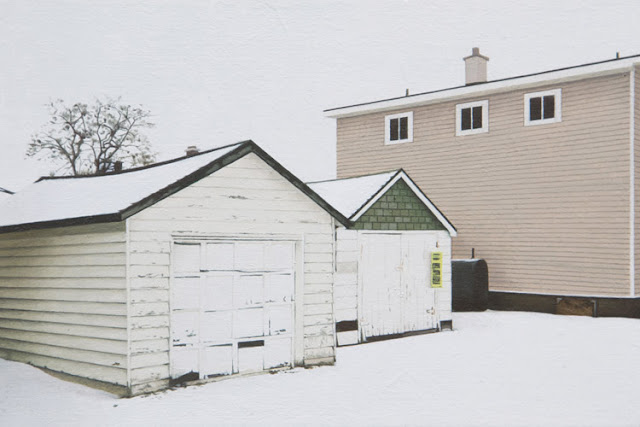 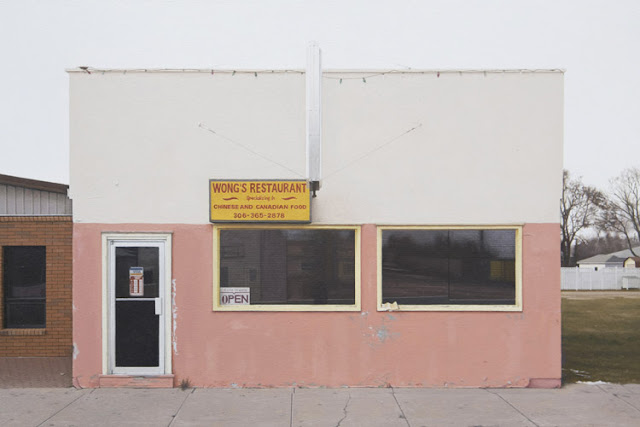 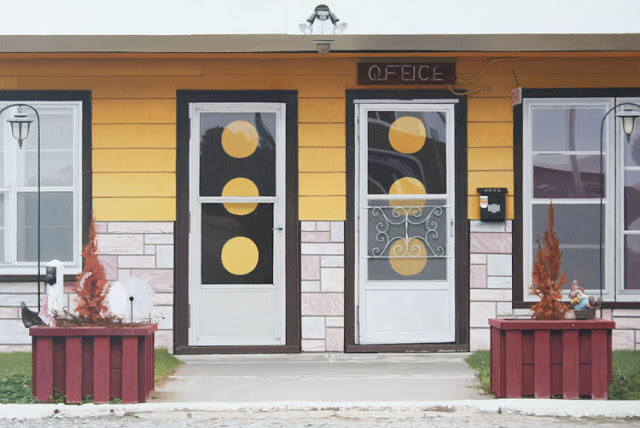 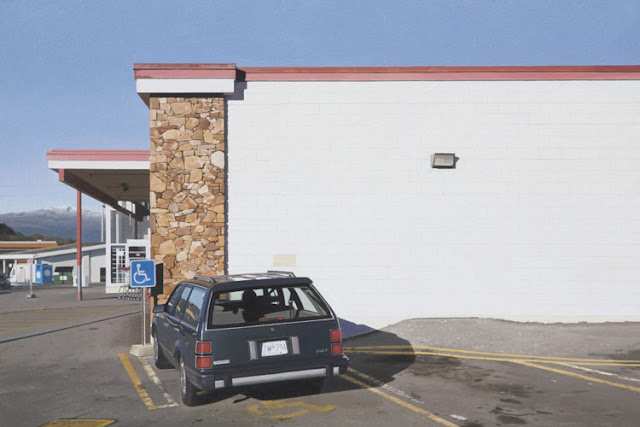 Posted by MrJeffery at 5:24 PM