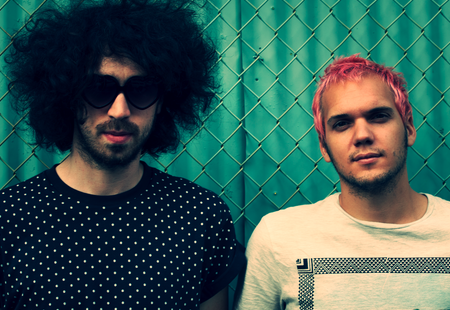 To Kill A King has their debut album Cannibals With Cutlery out now, and it's my favorite of 2013 thus far. I seriously can't pick a favorite track so I'm playing "Funeral" AND "Fictional State" to give you a taste.


I just finished Netflix streaming my way through every episode of Skins, and the series finale ended with "Don't Go" by Rae Morris. So perfect.


Ghost Beach creates tropical-grit-pop with "Close Enough" and if you get to one of their live shows, it's quite the epic dance party.


Sam Smith's "Lay Me Down" has SOUL. Listen for some feels.


Walk Off The Earth can do more than a cover song..."Red Hands"


Kelly Clarkson is my Beyonce. Sometimes.

Posted by MrJeffery at 6:55 AM