I really don’t want this album list to even remotely mirror the industry lists that have all been released by now. When you add oil to water and all the oil rises to the top, that’s basically what those album lists are. The oil is so visible. So annoying. So EXPECTED.

This year I too have loved Eminem, Haim, Lorde, Vampire Weekend, Arctic Monkeys, Kings of Leon, James Blake, and Miley Cyrus, no joke. But for some reason, I haven't consistently played their entire albums on repeat. Therefore, my Top 10 Albums of 2013 are simply the artists who have gotten the most airplay on the old ipod this year. Maybe they don't hold up to the industry standards and rigorous end-of-year selection processes (eenie, meenie, miney, moe?) but these are my faves: 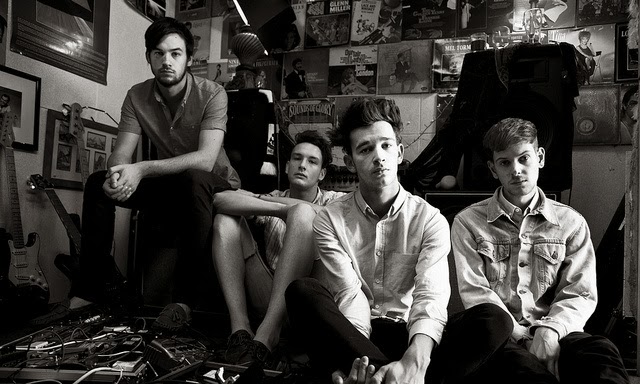 
This emotionally dense album picks up where the 80s left off with The 1975's own brand of angsty pop rock. I can't get enough. They aren't a cliched radio-friendly boy band as many would want you to think; I maybe waxed poetic and called it the greatest indie album of 2013 here. 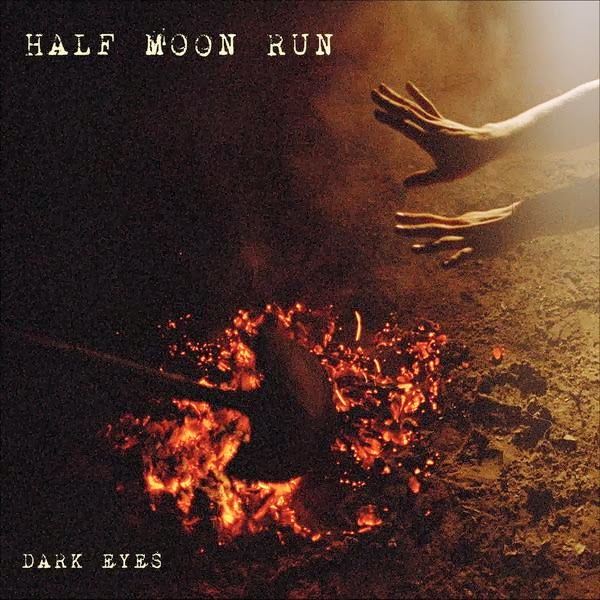 
This debut is subtle, but stunning. Intense feels ahead. I've had the pleasure of hearing this band from the small stage of Mercury Lounge to closing out the CMJ Music Marathon at Bowery Ballroom. This is just the beginning! 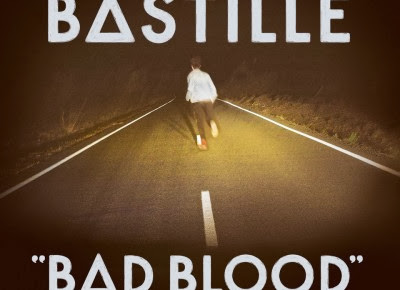 
I have mixed feelings because I literally waited a year and a half for this album, and then found it to be a bit overproduced, but I still pledge allegiance to the band. Tip: the extended cut features extra tracks in acoustic, piano, and string variations that remind me why I first fell in love with them. 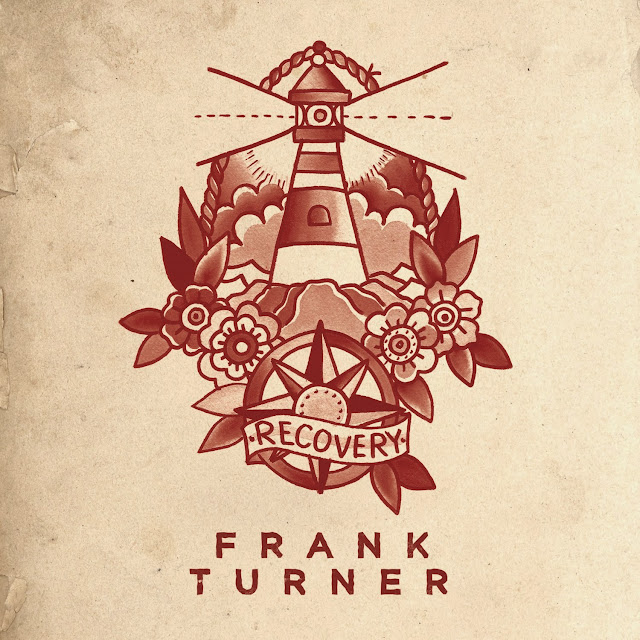 
Singer-songwriter perfection. Frank is an epic storytelling wordsmith who continues to defy every songwriting rule on his fifth studio album. I love his unapologetic honesty in every single song. 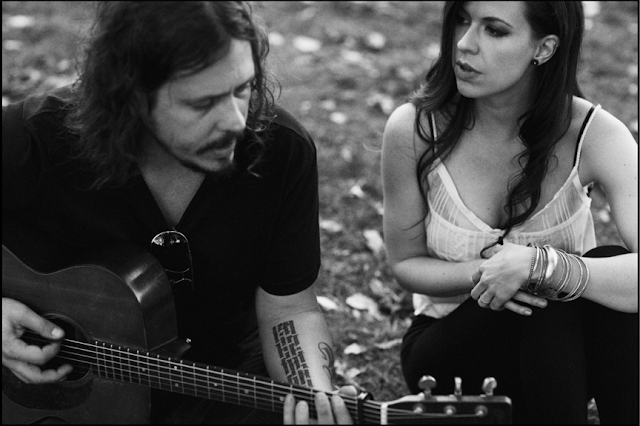 
The second album from the husband-wife duo, it's a beautiful curation of emotional harmonies and deeply connected lyrics. Yeah it's folksy Americana, but it holds up to every other album on my list. 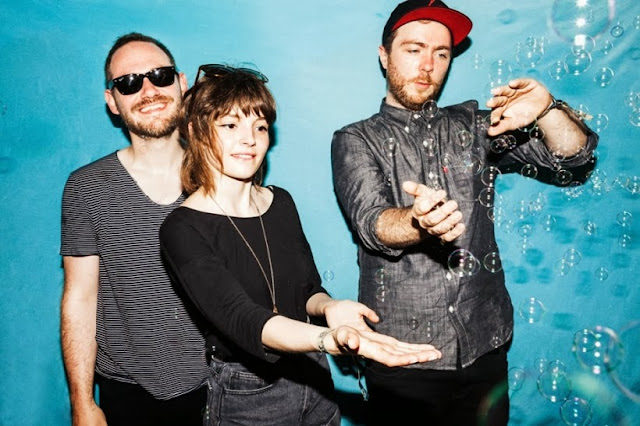 CHVRCHES - The Bones of What You Believe


I worship this album. It's dreamy and dancey and incredibly ambitious, experimenting with and mastering every type of genre fusion. This trio is passionate and empowering synth pop royalty. 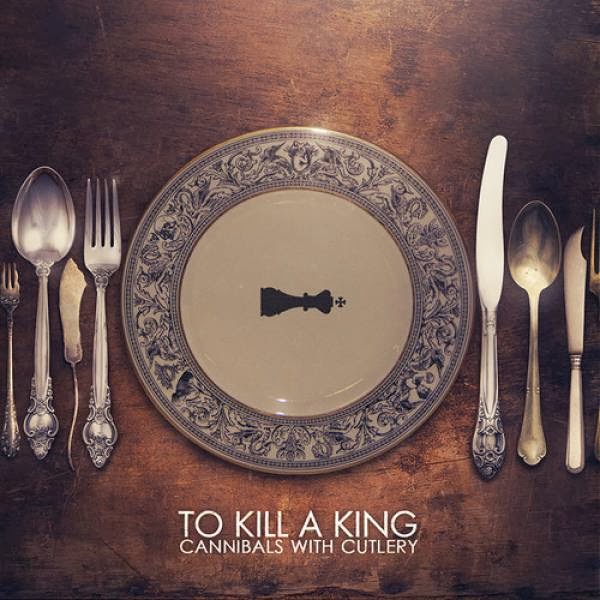 To Kill A King - Cannibals With Cutlery


The kings of lyrical ambiguity, this album is altogether amusing and soothing. Their massive choruses with full orchestral backing carries me away to my happy place...this is one debut album that is definitely not on your radar. 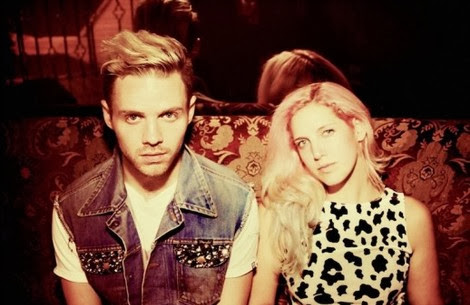 
I'm captivated by the haunting and husky vocals from Lizzy Plapinger. She was tagged as the next Florence and the Machine, but MS MR brings a completely different atmosphere to their gothic beats. 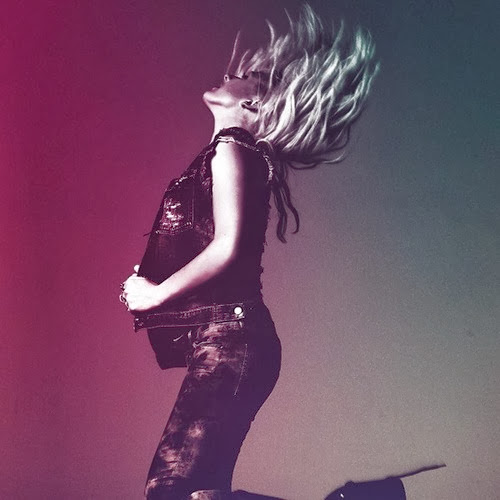 
Loved her Halcyon album from 2012, and loved that she had a pretty quick follow-up by adding tracks to extend her sophomore album into a deluxe semi-third album. The album reassures us that she's stronger than the heartbroken girl she left behind on Halcyon. 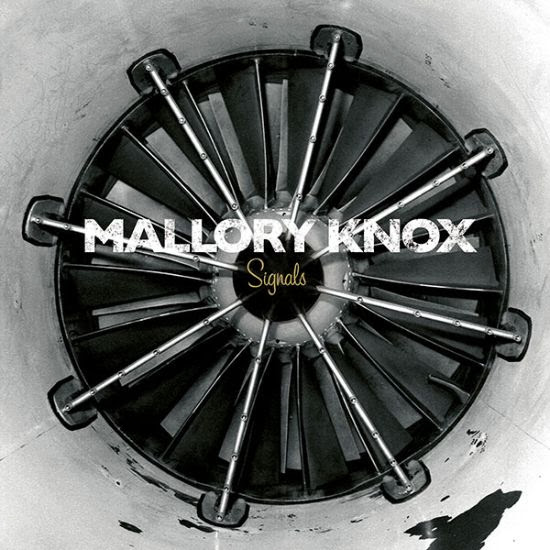 
Who loves some alt punk rock? I do, apparently. Big guitar-driven sound, big vocals, a little aggressive, yet surprisingly sensitive. I'm leading the over 25 crowd into a genre that tends to play towards teenage angst.

I feel really good about all of this.