when a fire starts to burn: libby hostetler's top albums of 2013

Out of the gate with our year-end best of lists, here are Libby's favorite records of the year! 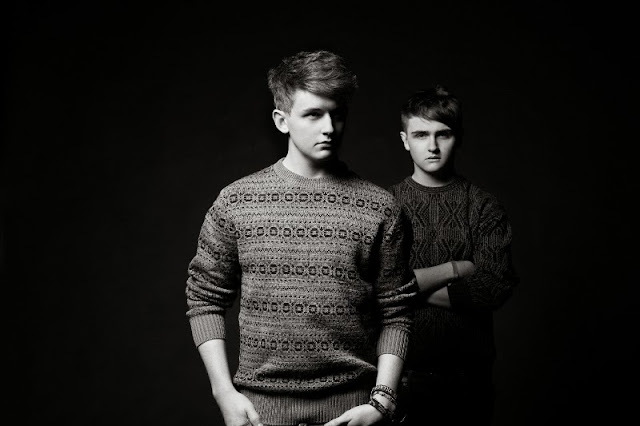 Let's cut to the chase here - I think we all know my #1 album - DUH, DISCLOSURE'S SETTLE!  I haven't stopped listening to this since I heard White Noise in late January.  And then I went through the back catalogue and found the EP and Sam Smith's vocals on "Latch" and saw they remade Jessie Ware's "Running" and had the most sexual song I've ever heard ("What's In Your Head") and OMG I CAN'T STOP WITH THEM!  Yeah, this year was all about Disclosure for me.  Who knew I missed 90's house beats so much?  Listen to my going-to-work-song-and-going-to-stomp-all-over-everyone tune: "When a Fire Starts to Burn."

So for the rest of my favorite albums in no particular order (BUT DISCLOSURE IS ALWAYS #1)...here we go! 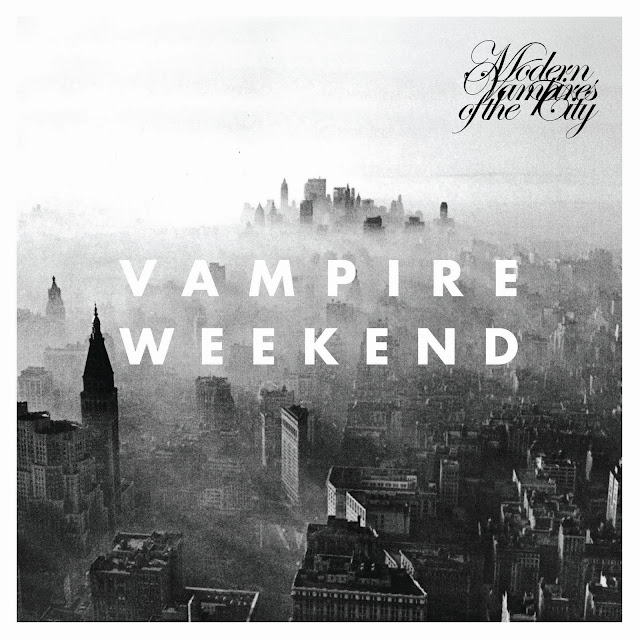 Every single song is wonderful.  A mature sound for them and it fits in nicely for a third album from a group I've always loved. 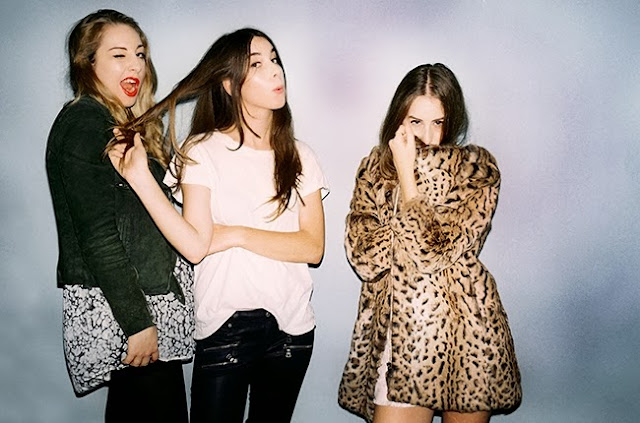 Finally - a girl group that kicks ass.  Este's bass face is a thing of wonder. 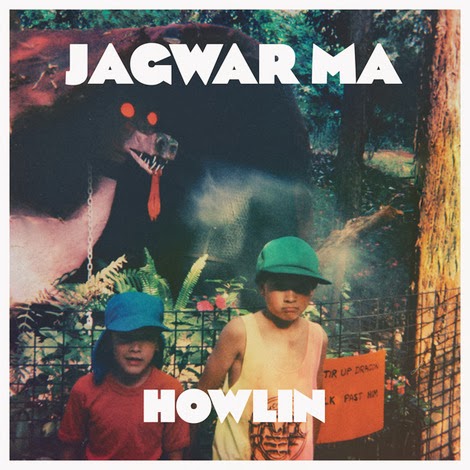 Like I missed 90s house beats, who knew I missed the bouncy rave feel these Aussies give off?  Guess I miss the Happy Mondays as well. 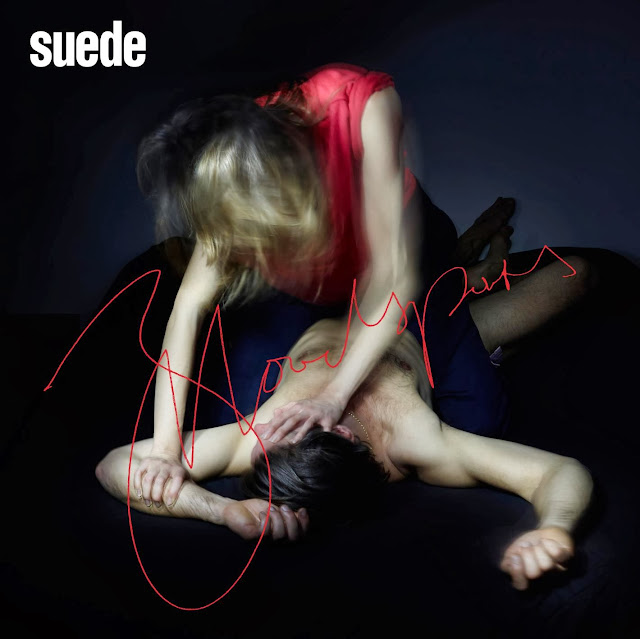 WOW.  Color me surprised when the early Britpop band came out with a random album this year and yet it sounds like they never left the early 90s.  Perfect. 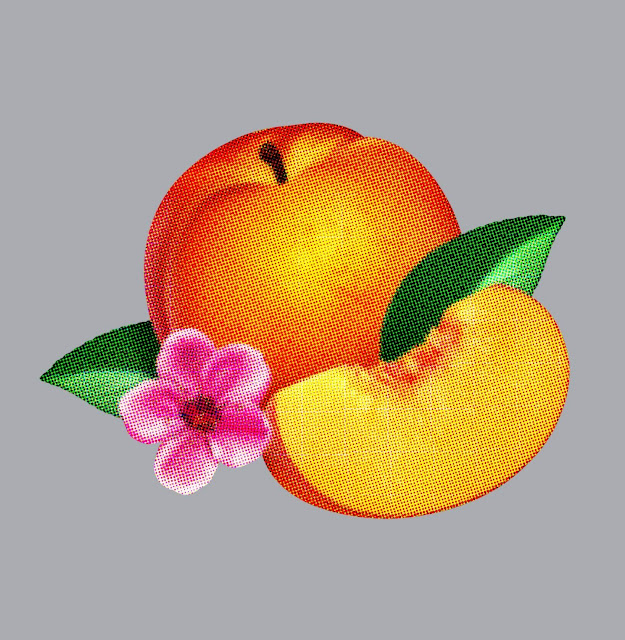 I was a little concerned when I heard the single "Entertainment."  Then I heard the rest of the album and breathed a sigh of relief and then REALLY got into it. 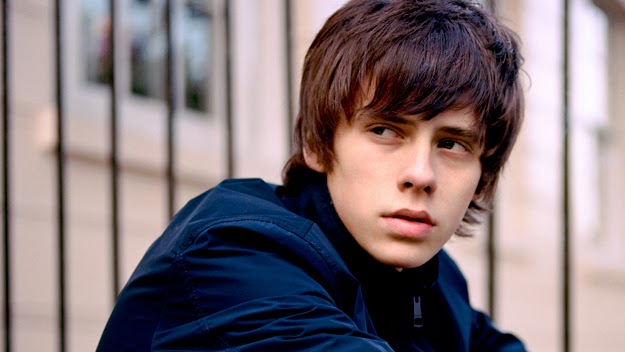 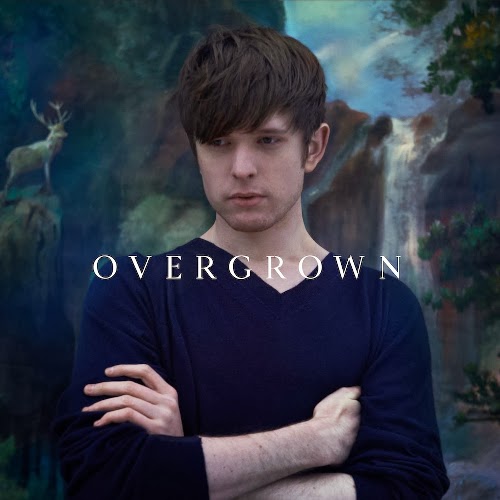 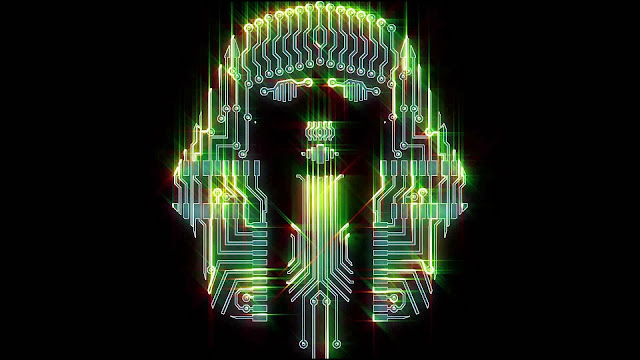 Jamie Jones' group really got things moving with this album.  I'm thinking "smooth beats" is the best way to describe this album. 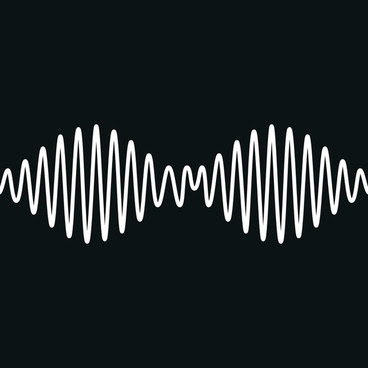 Honestly, I haven't cared too much about these Sheffield boys since their first album.  So I gave this album a go and found myself listening in shock at how polished it all was. 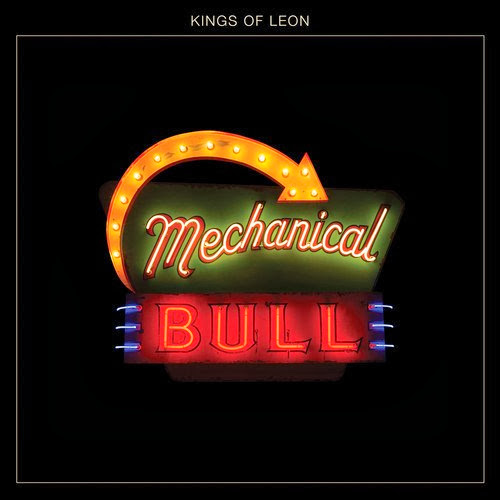 I know, I know, I know - you're all sick of me and my inexplicable love for these guys.  That being said, it's so refreshing to hear the Followills return to their early roots with this album. 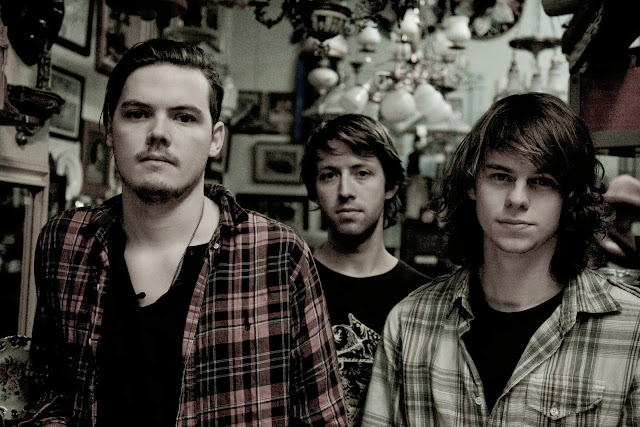 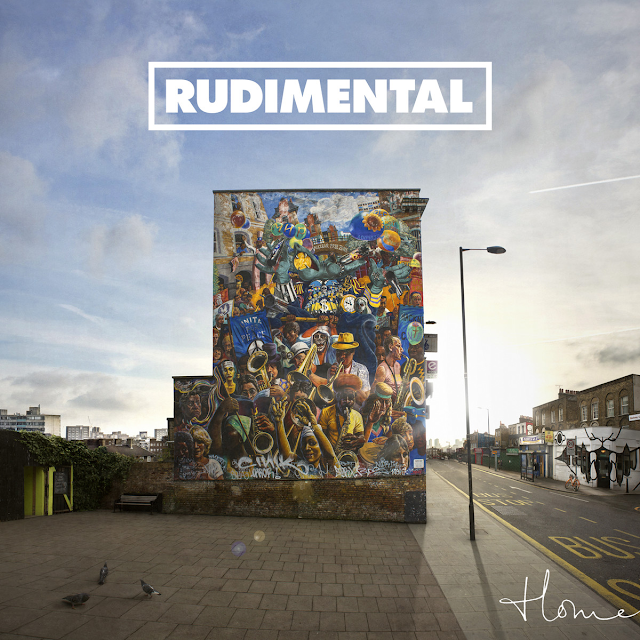 Okay, I didn't see this one coming.  A lot of dubstep-type beats but with super talented singers and a random trumpet - it sounds all very odd but it works so well. 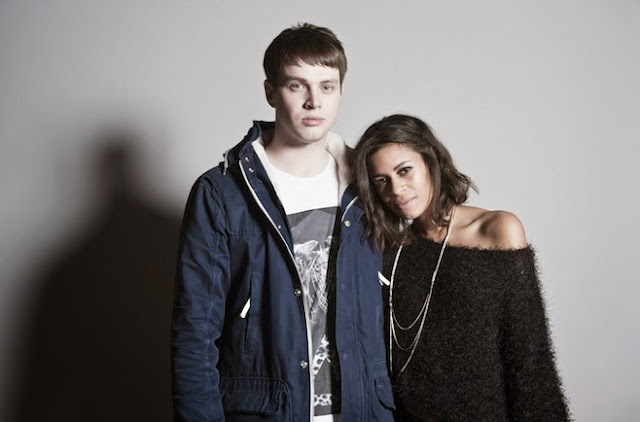 I thought this strange duo was only good for working on Disclosure's "White Noise" and I was very wrong. An amazing pop album. 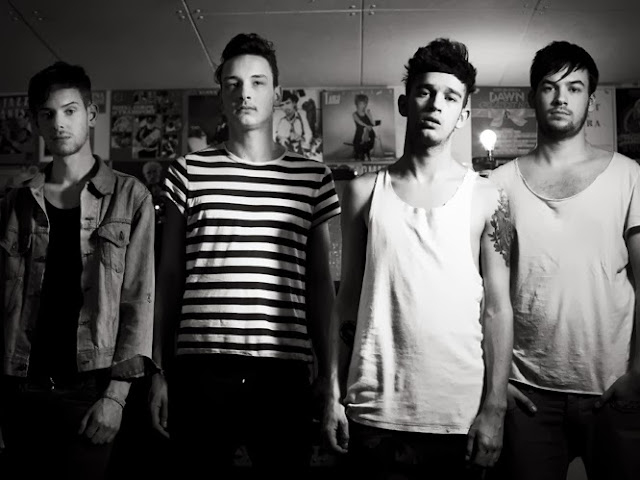 Siiiiiiggghhh.  The throwback 80s sound on this entire album is awesome and still manages to make them sound completely relevant in this year of music.  And my crush on singer/guitarist Matty is awful and needs to stop.  (It won't.  Melissa is plotting my death upon reading those words.) 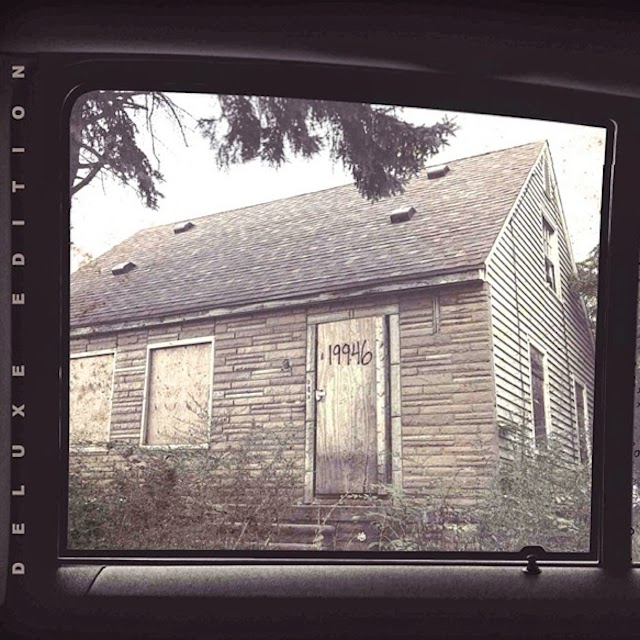 Em comes to terms with his estranged relationship with his mom on "Headlights" and then goes back to being nasty with Kendrick Lamar on "Love Game."  Awesome.

-Libby Hostetler
Posted by MrJeffery at 6:54 AM