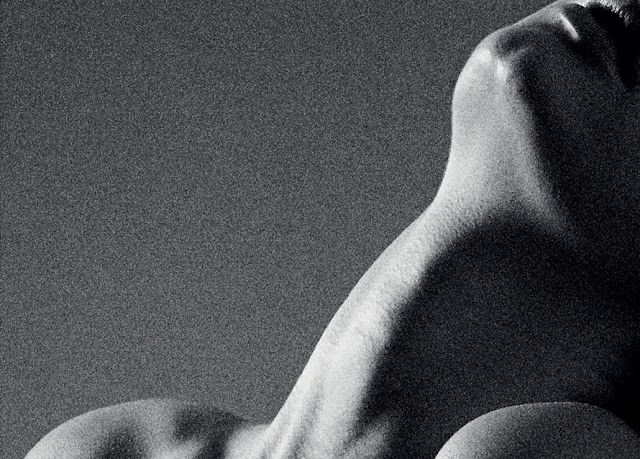 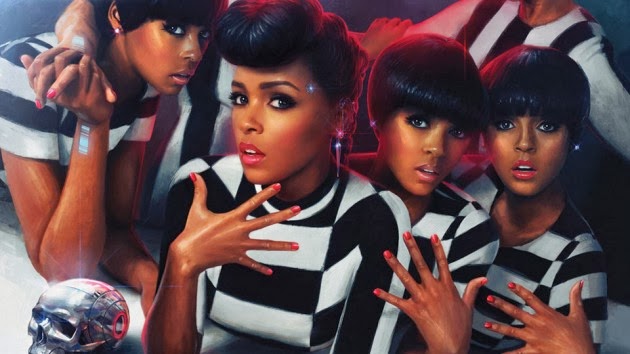 
I liked but didn't love the two lead singles ("Q.U.E.E.N." and "Dance Apocalyptic") but then I dived into Monáe's LP and it all made sense. It's kind of like a Tarantino soundtrack with all the genre hopping: groovy spaghetti western interludes, the spangled funk of the title track, the dreamy cinematic early 70s vibe of "Look Into My Eyes" to the Commodores "Nightshift" homage of a closer... "What an Experience" is right. 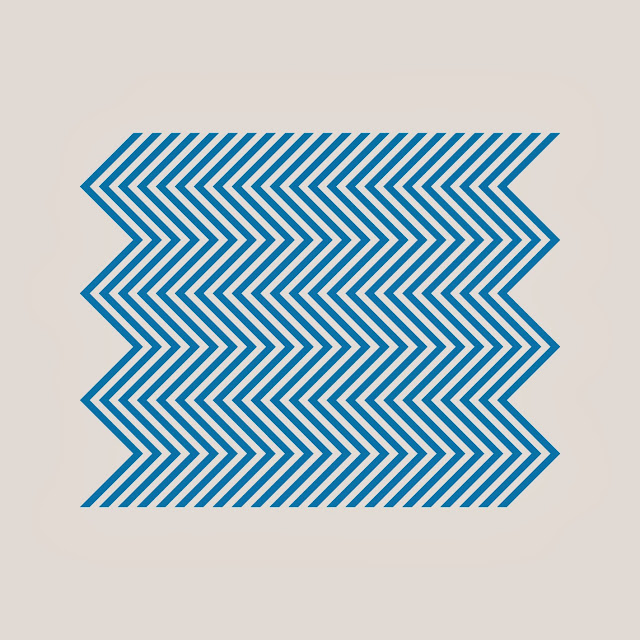 
The splashy, varied, tuneful twelfth album from Pet Shop Boys finds them still in excellent form: from the unabashed starfighting "Axis" to "Vocal," an anthem for weirdos. 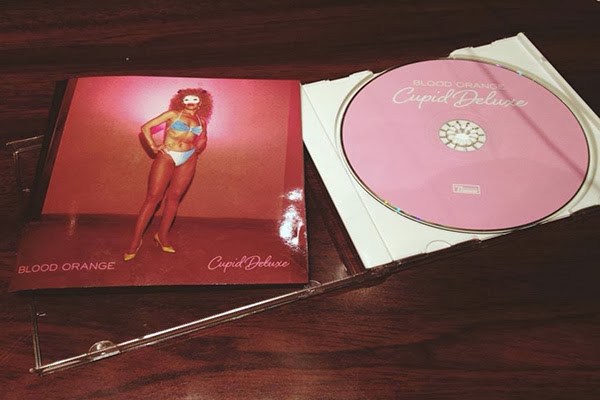 
Dev Hynes, already a mildly prolific songwriter and remixer for the likes of Solange and Sky Ferreira, crafts this sleek but emotional sophomore album. Strewn with repetitive vibraphones and beats, his melodies and vocals on the creamy "Chamakay" burn quietly. The Samantha Urbani duet on "You're Not Good Enough" is a mix of Chromeo and Prince with a rich lyric line that could either be a diss or a denial. It's exciting to see an artist with such a controlled, creative and defining style. 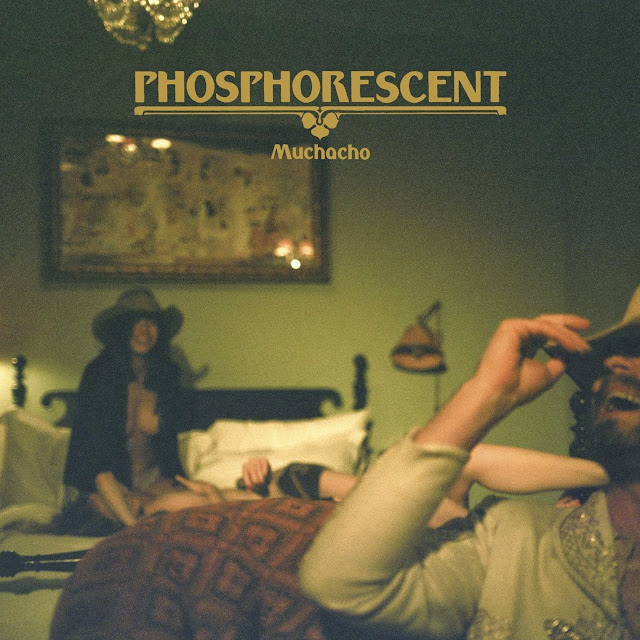 
Under the influence of folk, southern rock and desert dreams, Matthew Houck delivers so many great, wide-ranging tracks on this album. I was first drawn to the ebullient "Ride On, Right On"--a perfect companion for a windows down car ride. "Song for Zula" is gorgeously epic with its echoing, aching vocal and stirring orchestral arrangement. 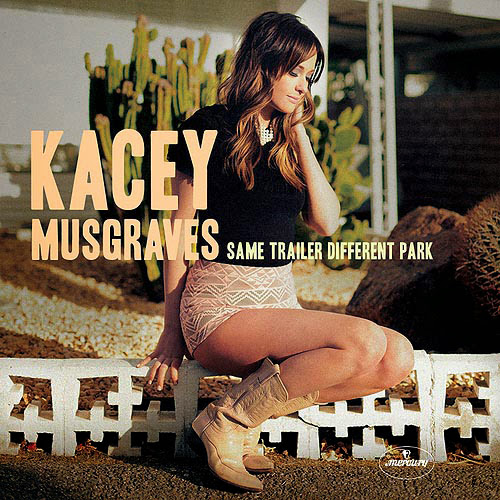 
Country fans weary of Taylor Swift's commercialism should turn to Musgraves' keen and straight-shootin' debut of excellent, catchy and wise songs. "Silver Lining" might be my favorite opener from a record this year.  Melancholy and wistful, Musgraves sounds beyond her years. 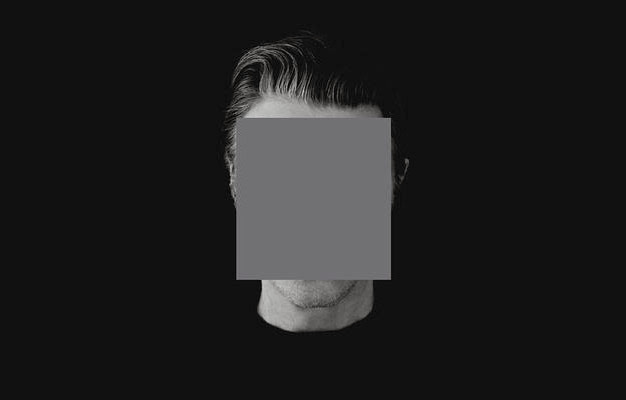 David Bowie - The Next Day


Wow. I really appreciated Bowie's effort on this one, his best LP in a long while and he still sounds better than most rockers these days. Whether looking at the turmoil of a high school shooter or a WWII vet, Bowie marries the old and new through perceptive lyrics, hard-hitting rock and art pop. 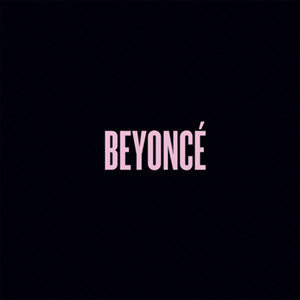 
Who woulda thunk that the Queen B would crash this party at the tail end of '13 with a surprise LP? Experimenting even more with style (lots of trap, incredible transitions and flow, rich melodies and dry humored-audio samples), Beyoncé's album is equally as stunning as its incredible publicity stunt-setup (a big boost to this fledgling music industry).  I watched the music videos first, which is quite an ecstatic ride through various looks, influences and emotions; it reminded me of watching Madonna's '92 - '01 music video collection back in the day with all the dizzying costume changes, except Bey heralds all this in one year rather than a decade. It's hard to separate those rich images from the tracks, but the personal, inventive, celebratory music truly stands on its own. 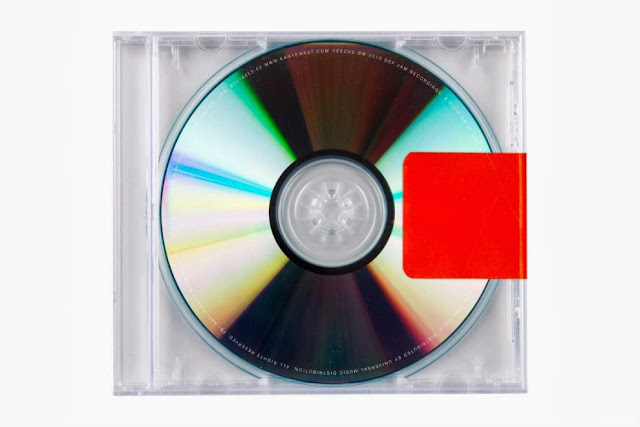 
Recorded in Paris and inspired by its architecture, there's so many potent, surprising moments on this record.  Like his (underrated) 808s & Heartbreak, it sounds chilly, flawed and otherworldly.  One of the few mainstream artists who is masterful at harmonizing things that seem incongruous, "Blood on the Leaves" in particular is extraordinary with its sampling of Nina Simone. 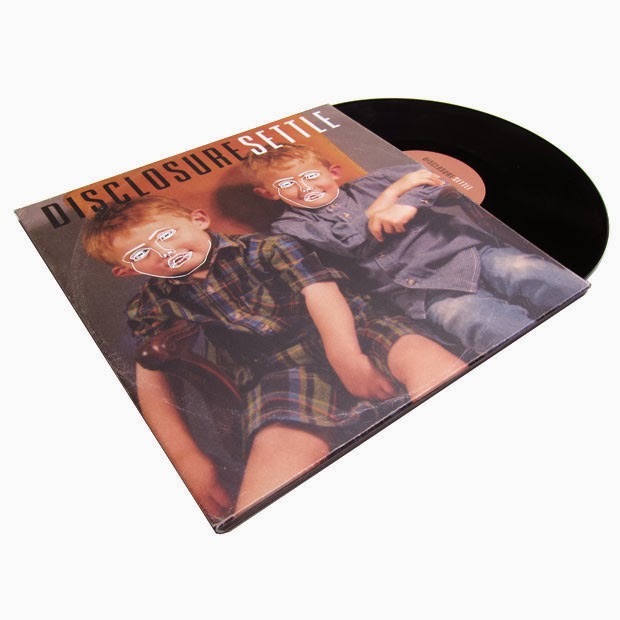 
An incredible, infectious entourage of acid house and future garage that sounds so accomplished and raw that it's hard to believe band mate brothers Guy and Howard Lawrence weren't even born yet when this kind of music was once at its peak. With vitality and crowd-pleasing catchiness, they bring a fresh energy to the early 90s house genre, employing some amazing guest spots: Sam Smith's throbbing "Latch," the spirited AlunaGeorge jam "White Noise" and the glittery, gorgeous London Grammar tune "Help Me Lose My Mind." 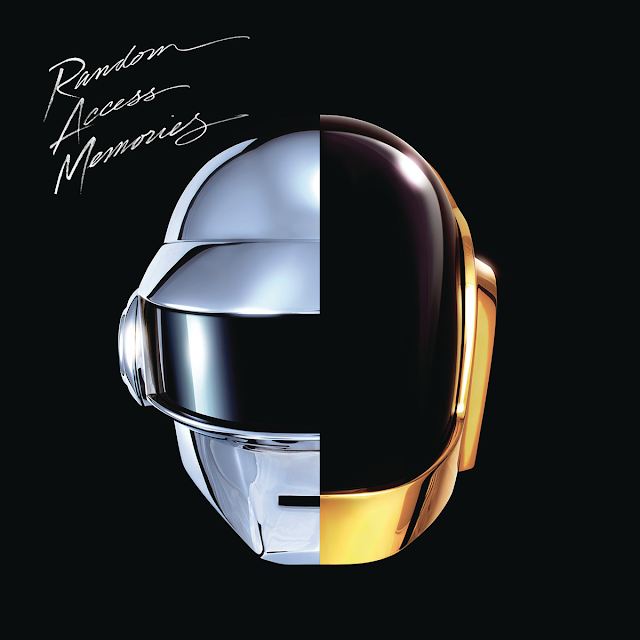 
I remember where I was when I first heard "Around the World" and the 2001 LP Discovery.  When I placed Random Access Memories on my turntable (the very best way to listen to it... with that old red Columbia label spinning), my world was shifted again. Daft Punk returned this year in a big way (even their cheeky marketing was tremendous to witness) with an undeniably exciting and bold set of songs full of fun, unabashed indulgence, and fantastic musicianship from definitive dance veterans including Nile Rodgers with his incredible bass and guitar licks and Giorgio Moroder's melodic odysseys back in time.

My Spotify Playlist of the best music of 2013!

Posted by MrJeffery at 7:02 PM