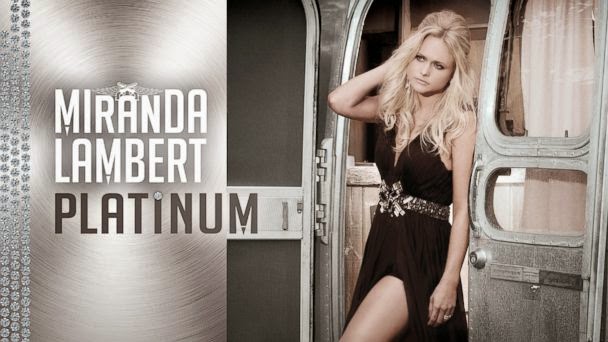 Surprise, surprise... my favorite album of the year is a mainstream country record. With crackling confidence, Lambert delivers a cohesive yet varied set of tunes. Singles "Automatic" (a nostalgic trip) and "Somethin' Bad" (the scorching duet with Carrie Underwood) are just fine, but there's much more fun and heartache to be had in Lambert's collection: hoppy heartbreaker folk jam ("All That's Left), burlesque blues song on aging ("Gravity is a B**ch"), hard rockin' power anthem ("Little Red Wagon"), circus dirge ("Two Rings Shy") and the flippant, catchy as f title track which, in Dolly Parton-esque fashion, cunningly marries the word (has it not been done before?) with blondes and record-sellin' (I listened to it over and over). "I feel like I have a little more humor in this record than ever before, and that’s a lot attributed to Blake because he's hilarious and has such a great sense of humor and such a great disposition, and he really rubs off on me in that area. And I need it because I’ll take myself way too seriously sometimes and just be too intense, I think.

So those elements may be a surprise to some people, especially if they've never heard the past records. But also I feel like this album, Platinum, is setting up for where I’m headed as an artist for the next phase of my career and the next phase of me as a woman. It’s setting up for what I’m getting into. And I don’t really know what that is exactly, but I feel like I’m headed in a good direction." -Lambert 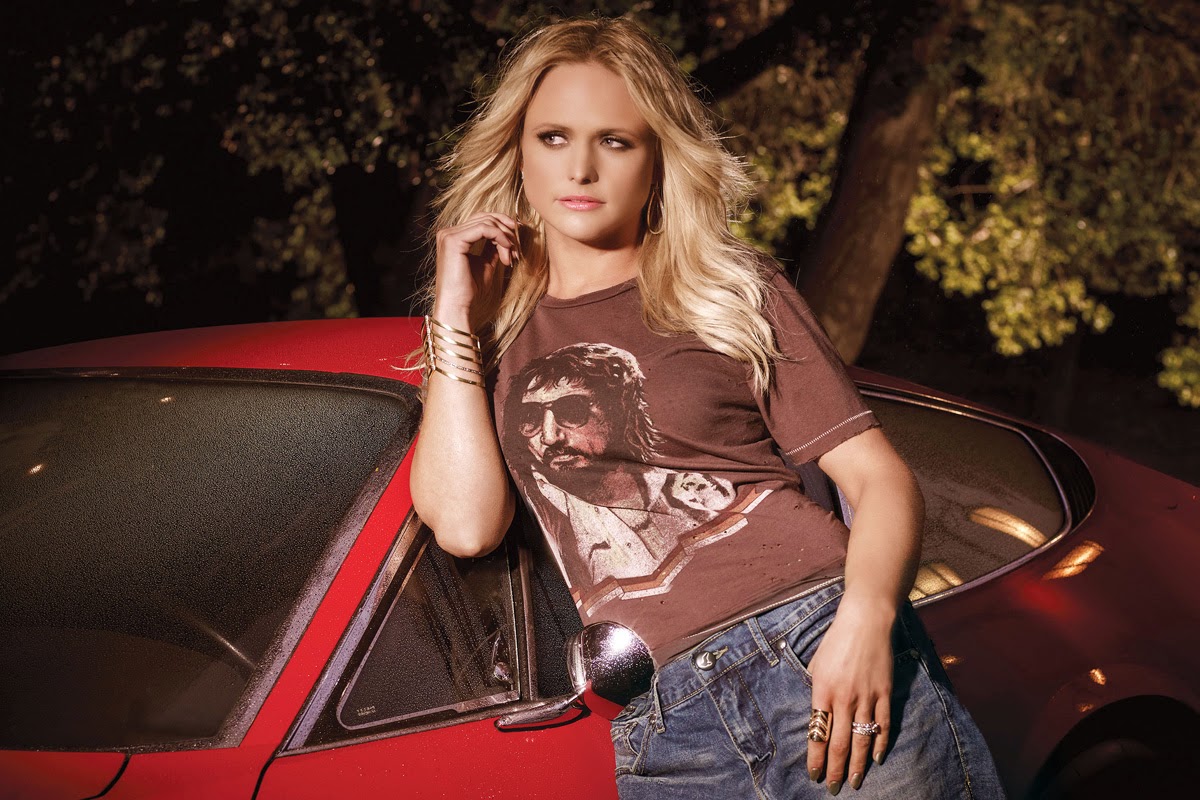