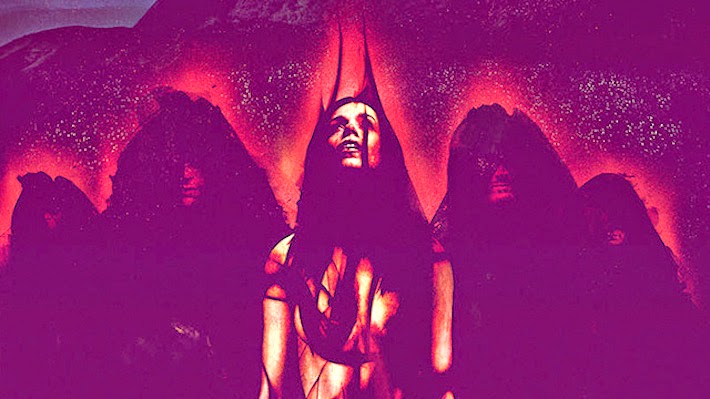 I was mesmerized throughout Starry Eyes: a beguiling L.A.-set, indie splatter film. Young, aspiring actress Sarah (Alex Essoe) waitresses at a Hooters-esque grille until landing an audition and a dream callback for a film called The Silver Scream produced by shady Astraeus Pictures. Despite the company's ominous vibe and its creepy demands, Sarah is desperate. Once she comprises herself, a terrifyingly wrenching physical transformation and bloodbath ensues. 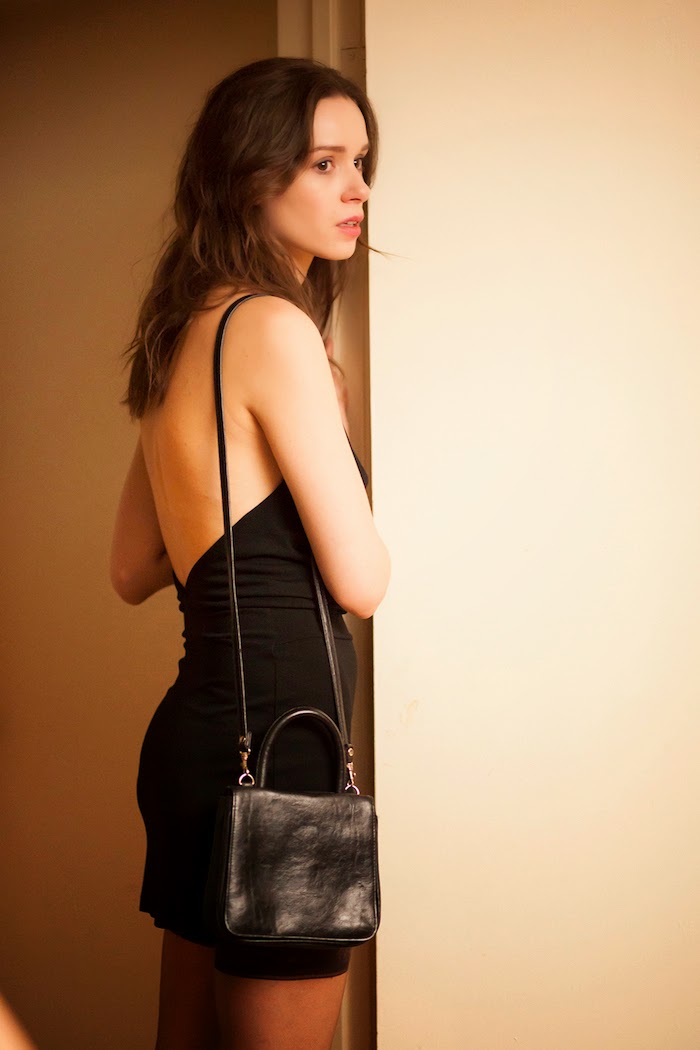 Directed by Kevin Kölsch and Dennis Widmyer, with particular attention to atmosphere, the movie is a recent gem of the horror genre. It recalls elements of many other female-centered dread-inducing films such as Mulholland Drive, Black Swan, Repulsion, and Rosemary's Baby. Led by Essoe's quietly striking performance, the cast is quirky and memorable. Standouts include Maria Olsen as kooky casting director, Louis Dezseran as the bug-eyed, sleazy producer, and Fabianne Therese as flaky, passive-aggressive "friend" Erin.

Starry Eyes was funded in part by Kickstarter, and there's a DIY element within the story line of some of these characters scraping for their dreams (the dissatisfaction of her ragtag Hollywood friends--Sofia Coppola-fever dreamily-filmed yet plausibly portrayed--is palpable). You get the sense that those involved with this project have experienced some of the disappointing travails of the film world especially when the movie literally takes us into the Hollywood hills for some devil worshiping. It makes this gory little Tinseltown terror flick knowing and dare I say... lovable. ***