Glenn Dillon provided one film gem from each year of the 90s!  I love all his choices. 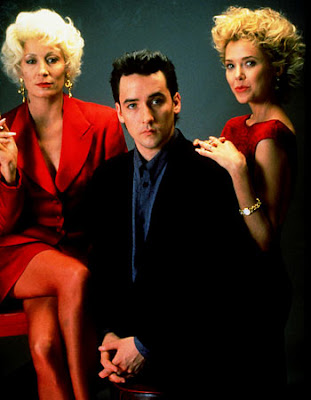 An under-seen thriller with a powerhouse cast including John Cusack with Oscar nominated performances given by Anjelica Huston and Annette Bening. The film explores the gritty underside of the lives of a trio of con-artists, each of whom is trying to excel in their field but exit before suffering the consequences. 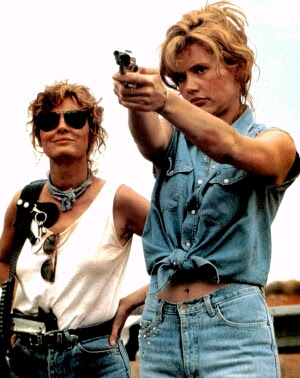 An American feminist classic that explores themes through the intimate lens of the film’s two leading ladies played by Susan Sarandon and Geena Davis, both of whom were nominated for the Oscar for Best Actress. Harvey Keitel gives a subtle yet gripping portrayal of an FBI agent with a conscience. 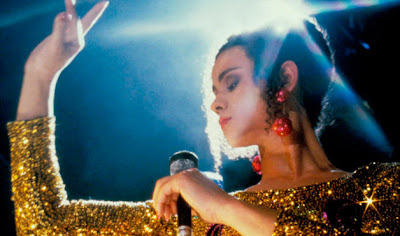 An enticing thriller by director Neil Jordan exploring themes of race, sexuality, nationalism and integrity set against the backdrop of the Irish Troubles. 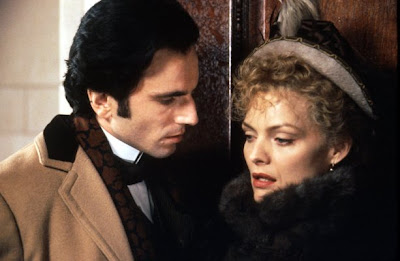 A beautiful and emotional tale of love and sadness by director Martin Scorcese set amidst the Gilded Age of New York City. Winona Ryder gives an Oscar nominated performance among her strong co-stars Michelle Pfieffer and Daniel Day-Lewis. 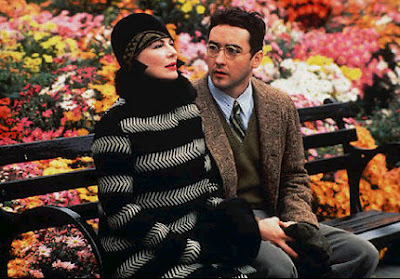 Woody Allen’s mid-career comedy about mobsters funding the success of Broadway creates a comic masterpiece for the cast. Dianne Wiest won an Oscar for her role in the film, while stars Chazz Paliminteri and a hilarious Jennifer Tilly were both nominated.

A chilling, anxiety-ridden film about the dangers of pollution and the enigma of “environmental illness,” where one’s body reacts against one’s living environment. Julianne Moore’s performance as unhappy California housewife Claire is both vulnerable and terrifying. 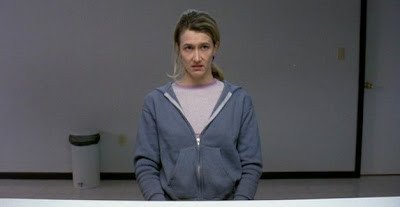 It’s a real challenge to turn the U.S. political battle over abortion into a successful comedy but it works perfectly in Alexander Payne’s breakout feature. Laura Dern gives one of the best performances of her career and Burt Reynolds appears in a funny supporting role. 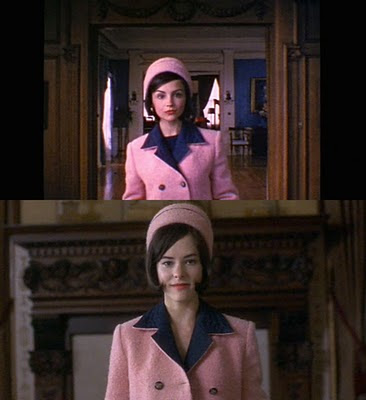 This film version of the stage play provides a breakout starring role for Parker Posey that includes some of the wittiest dark comedy I’ve seen on film. 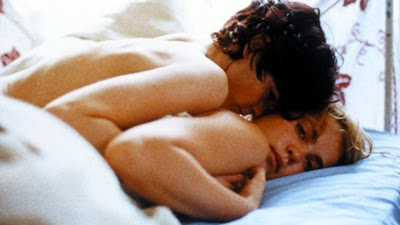 A moody and intimate slice of hyper-realism focused around a NYC photographer who becomes romantically involved with a lesbian artist who is addicted to heroin. Ally Sheedy and Patricia Clarkson both deliver subtle yet powerful performances. This film is the ultimate 90s heroin-chic flick.

Ending out the decade, Malkovich remains one of the most original, hilarious and surprisingly introspective films of the 90s and perhaps the best acting work yet delivered by both John Cusack and Cameron Diaz (who was robbed of an Oscar nomination for Supporting Actress).
Posted by MrJeffery at 7:27 AM