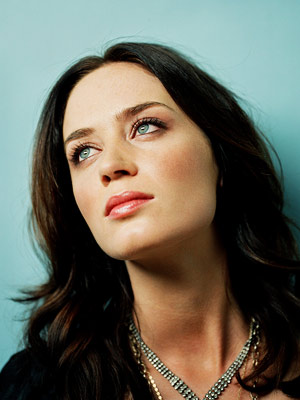 It’s the first time. You can’t forget it. It’s that combination – the talent, the beauty, the presence. You’re pulled in immediately. You’re intrigued and you want to learn and see more.

Emily Blunt arrived on Stateside cinema screens in June of 2005 and has rapidly built an impressive resume of film performances, establishing herself as an actress always worth watching. Below are some of her most notable roles. 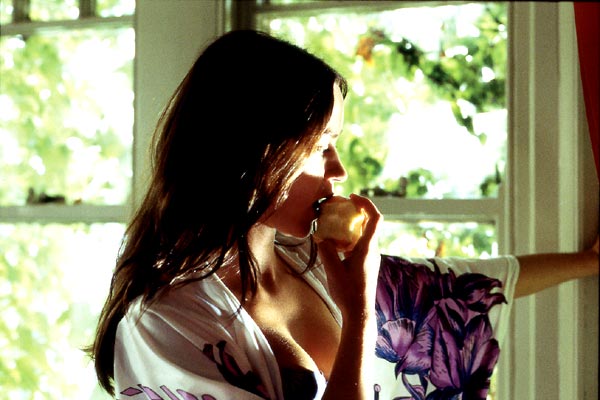 My Summer of Love (2004) – Blunt’s first major film role. She co-stars opposite Natalie Press as one of two women – working-class (Press), the other wealthy and privileged (Blunt) – who develop and discover powerful, passionate bonds which draw them closer and closer together, and threaten to drive them apart. 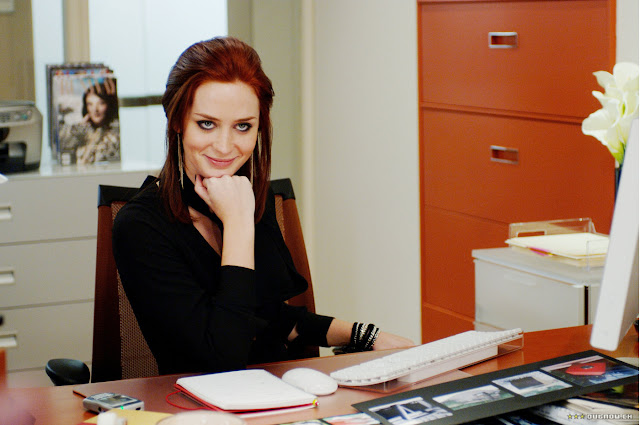 The Devil Wears Prada (2006) – Stealing from a master is a bold challenge – said challenge intended or otherwise – which is something Blunt nearly accomplished in David Frankel’s adaptation of Lauren Weisberger’s 2003 best-selling novel, as the senior assistant to Runway magazine editor/boss-from-hell Miranda Priestley (Meryl Streep). 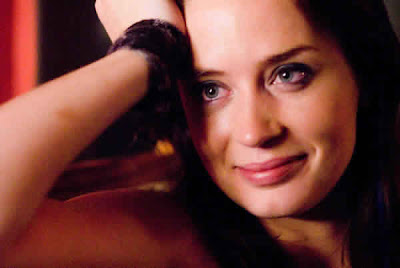 Sunshine Cleaning (2008) – Two sisters – one a classic underachiever (Blunt) who’s just been fired from her waitressing job, the other a single mother (Amy Adams) working as a maid – and both strapped for cash, start their own biohazard removal/crime scene clean-up service. 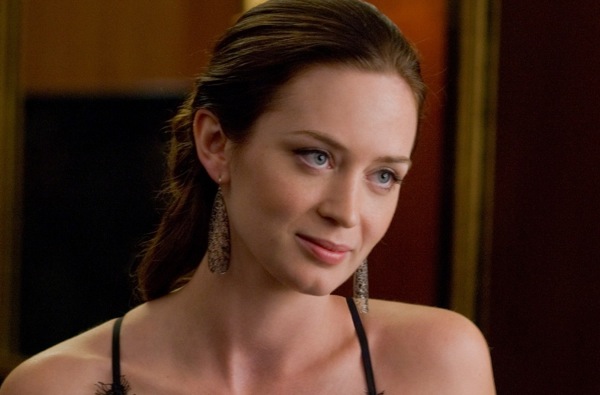 The Adjustment Bureau (2011) – A young, up-and-coming politician (Matt Damon) and a ballet dancer (Blunt) fall in love, but find themselves confronted by mysterious organization determined to drive them apart. 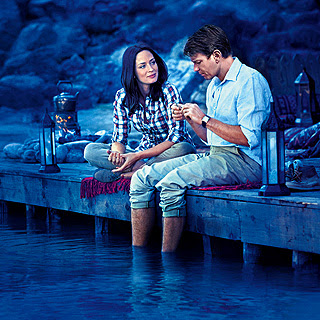 Salmon Fishing in the Yemen (2011) – A British government fisheries expert (Ewan McGregor) assigned  to realize the ambition of a Yemeni sheikh (Amr Waked) to bring salmon fishing to his homeland , overcomes his initial skepticisms of the project, while falling in love with the sheikh’s consultant (Blunt). 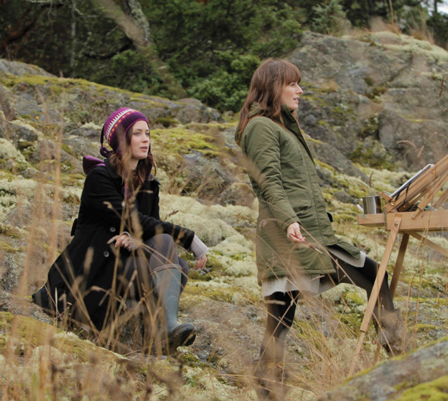 Your Sister’s Sister (2012) – Iris (Blunt) extends an invitation to her friend Jack (Mark Duplass) for a respite at her family's cabin in the aftermath of his brother’s death. Taking up the offer, Jack discovers an unexpected occupant – Iris’ sister, Hannah (Rosemarie DeWitt) – and, when Iris arrives suddenly the next day, a series of complicated emotions are revealed.