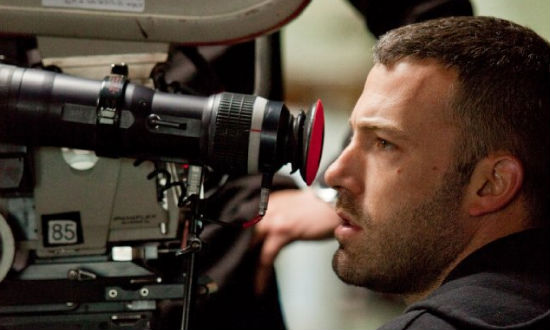 It’s often been said that our twenties are the decade in which we discover the direction we want to pursue in our lives. If there was one period which best defines for me that pleonastic truth, it had to have been the fall and winter of 1997 and 1998. At the time I was 22 and living a frequent blur of a life in Somerville and Cambridge, Massachusetts – going to college full-time and, in a juggling act which would have impressed a circus performer without surcease, somehow making ends meet via my three (and occasionally four) part-time jobs. 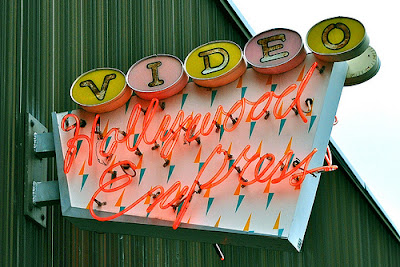 One of my places of employment was the video store Hollywood Express. Eventually growing into a mini- , four-location husband-and-wife (of those, only the original is still operating – and, within a general, 10-mile radius, the last of 28 video stores from that time to have not yet succumbed to Netflix and online streaming), it was a punchy empire, from New Release Tuesday (“Whaddaya mean all five copies of Evita are out? I’m gonna go to Blockbuster!”) through weekend nights, where it wasn’t inconceivable to finally *maybe* be able to take a five-minute breather six hours into a night shift which began at 5 pm. It was also during the time when video stores (minus the axenic grotesqueries that were the mega-chains such as Blockbuster, Movie Gallery and the ‘other’ Hollywood – a.k.a., Hollywood Video) were seen as breeding grounds for the then-new generation of filmmakers and other industry types which, thanks to Quentin Tarantino and his rags-to-riches story, they often were. It was his rise from tape jockey to toast of the movie world which sustained many of us through our $6.75/hour wages and six-figure-earning customers pleading, complaining, and launching one-sided screaming fits over every $3.15 late fee. 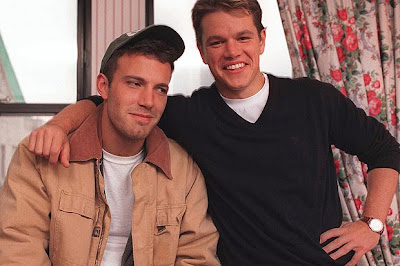 In December of 1997, what had started as a discernible buzz from the streets of Harvard Square to the Back Bay quickly developed into a general conversation of excitable pride. Boston, which had seldom received as much of a fraction of the film world’s limelight, was suddenly one of its main focuses and at the center of the glow were two local boys who were about to make great: Matt Damon and Ben Affleck. Concurrent with James Cameron’s Titanic setting sail, Good Will Hunting was as big, if not a bigger, event on multiplex screens within the greater Boston area. (It was the film which, unbeknownst to me at the time, would serve as one of the main inspirations in my eventual pursuit of a screenwriting career.)

As much as Cameron’s ego was, Damon and Affleck were on top of the world on Oscar night the following March, winning Best Original Screenplay awards for their co-authored story of a MIT janitor (Damon) revealed to be a mathematical genius struggling to unlock his troubled psyche and disquieted heart and soul with an eventual ease at which he is able to solve the most complex numerical equations.

The two talented multi-hyphenates (Affleck, along with Minnie Driver and Robin Williams – synchronously bringing home Academy Award gold – being among the most notable of Good Will Hunting’s supporting cast) soon found their careers heading along divergent paths. While Damon was seen as taking on a more challenging set of roles (in films such as The Talented Mr. Ripley, The Bourne franchise, The Departed and Syriana), Affleck became primarily a staple of generic popcorn flicks (Armageddon, Forces of Nature, Pearl Harbor, and Daredevil, among others) and a frequent tabloid staple, via his relationship with Jennifer Lopez. 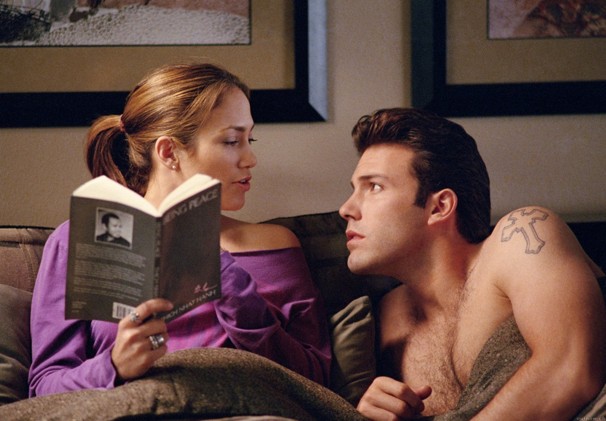 It wasn’t until the nadir of Gigli in August of 2003 that Affleck became circumspect as to what had become of his career and how he was being largely perceived by the filmgoing public. After taking a brief respite, he returned on-screen in 2006’s Hollywoodland. Affleck’s performance (as George Reeves, in the final years of the once-idolized Superman during the final years of his life) played to his strengths as an actor – an outward confidence at times belied by a churning emotional undercurrent. 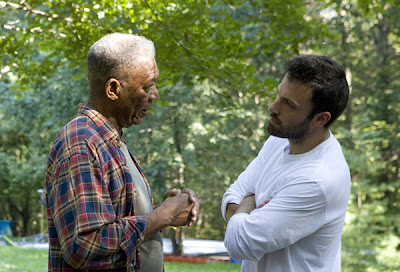 In 2007, Affleck returned his film focus to the streets of Boston for the first time since Good Will Hunting, making his directorial debut with Gone Baby Gone and also serving as co-screenwriter. Based on the novel by Dennis Lehane (who also wrote Mystic River, the source material for Clint Eastwood’s 2003 film of the same name), Affleck took an approach similar to that of Eastwood, examining the psychological burden which criminal activity has on its participants, victims and surrounding communities as well as, from an investigative point of view, police officers and detectives. It was a remarkably assured work, enhanced by Affleck’s first-hand knowledge and appreciation of the inner workings of Boston’s tight-knit, blue-collar communities.

Three years later, following a return to acting (He’s Just Not That Into You; State of Play; and Extract), Affleck set both behind the camera (and in front of it) for his second helming effort, The Town. While Gone Baby Gone was set in Dorchester, the main focus of The Town (adapted from Chuck Hogan’s novel Prince of Thieves) was the streets of Charlestown, a primarily Irish-Catholic working-class enclave located not far from downtown Boston (and also in close geographic proximity to my hometown of Somerville), and a bank robbery which sets off a series of complicated, unexpected events. Tense, brutal and efficient, Affleck’s growing confidence as a director is evident throughout. 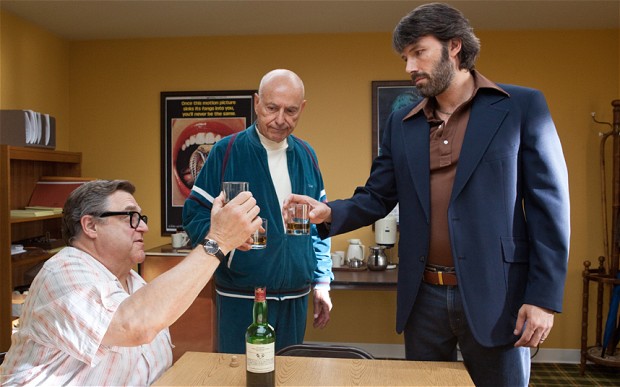 Having long exhibited a strong social and political acuity (becoming involved with such causes as the A-T Children’s Project, which is geared towards fighting and finding a cure for the rare disease known as ataxia-telangiectasia; bringing awareness to and solving the humanitarian crisis in the Eastern Congo; and the legalization of gay marriage, as well as an active campaigner for several Democratic candidates in state and national races and political talk show guest and panelist), Affleck’s current directorial effort, Argo, has rightfully been receiving considerable acclaim, as well as several critic and industry awards and nominations. (In addition to its Best Picture Oscar nod, it’s also in the running for Best Adapted Screenplay and via Alan Arkin’s turn in the Best Supporting Actor category.) The film is based on the true story of the 1979 Iranian hostage crisis and the efforts of CIA specialist Tony Mendez (Affleck), in the creation of the production of a fake science fiction film, to secure safe haven for six escapees and ensuring their unharmed return to the United States. Gripping throughout, I mentioned to my date, as her and I were leaving the Village East Cinemas the Saturday night of opening weekend, that the highest compliment I could pay Argo was to compare it to the best of the political thrillers of the 1970s (All the President’s Men; Three Days of the Condor; The Parallax View).

If I were to ever find myself on the proverbial deserted island, one of the two books I’d have with me (the other being On the Road by Jack Kerouac) would be The Great Gatsby by F. Scott Fitzgerald. With all due respect to the great F. Scott, I’d politely differ from his belief that there are no second acts in American life. The professional career of Ben Affleck is all the proof I (or anyone) would need.

Posted by MrJeffery at 6:33 AM