justin lockwood's tops in pops for 2012 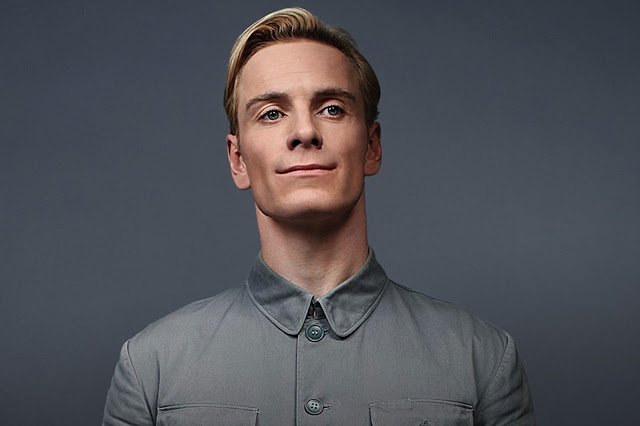 An extremely idiosyncratic rundown of my favorite pop culture from the past year (in roughly sequential order).

This CW series, starring the outstanding Sarah Michelle Gellar as a recovering addict and the twin sister she poses as to hide from an angry criminal, was an outstanding guilty pleasure.  Soapy, witty, and unexpectedly truthful (the reality of recovery was unflinchingly depicted), Ringer deserved more than the one season it got. 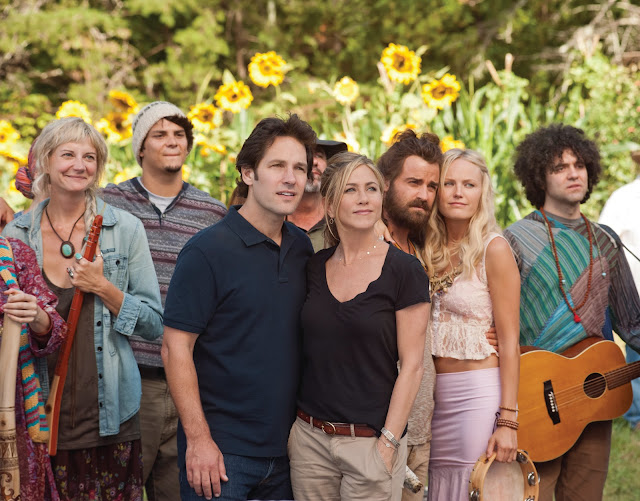 This commun-edy didn’t have the sublime silliness of director David Wain’s cult classic Wet Hot American Summer, but it sure was a blast.  Jennifer Aniston and Paul Rudd star as a displaced Manhattan couple who get sucked into a hippie commune run by the goofily charismatic Justin Theroux. 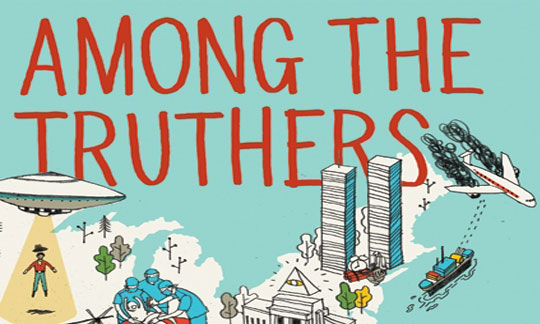 Among the Truthers: A Journey Through America’s Growing Conspiracist Underground by Jonathan Kay

The most fascinating book I read this year.  Kay explores the curious 21st century phenomenon of those who believe fringe cranks over educated experts on subjects ranging from what “really” happened on 9/11 to the birthplace of our president.  He traces the origins of conspiracism from the notorious Protocols of the Elders of Zion to the present day, and his well-researched, engaging findings may help explain why Mitt Romney lost the presidency so narrowly. 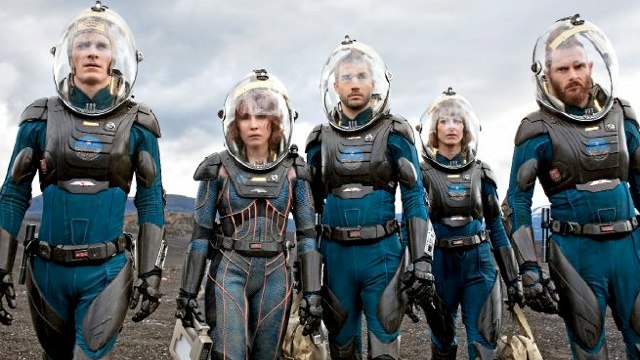 Perhaps disappointment was inevitable with Ridley Scott’s hotly anticipated Alien prequel, but I didn’t understand the hatred directed at this movie.  For my money, it’s a dazzling thrill ride full of visual and thematic ambition, and especially impressive coming from a 75-year-old (!) director.  As for plot holes and characters making stupid decisions: I’ll suspend my disbelief if something’s as engaging as Prometheus, and let’s not forget John Hurt’s boneheaded decision to stick his face into a strange egg in Alien.  (Still a classic, no?) 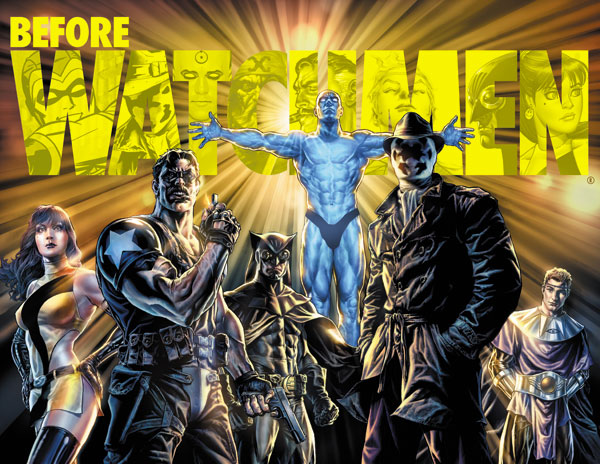 DC’s controversial prequels to Alan Moore’s seminal graphic novel silenced skeptics with complex and highly entertaining storylines involving its characters’ pasts.  From the heart and humor of Silk Spectre to the twisty historical fiction of Comedian, there was something here for every reader. 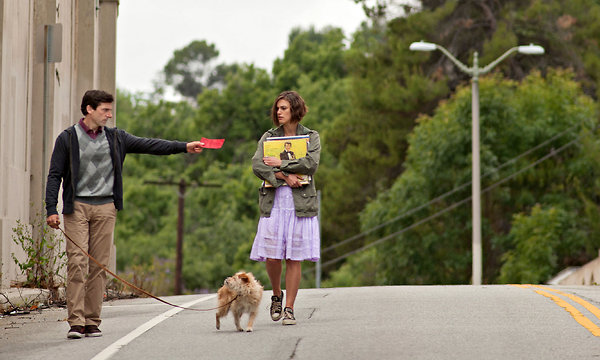 Seeking a Friend For the End of the World

This criminally overlooked dramedy miraculously straddled the line between dark humor (apocalypse parties with heroin!) and profound emotion.  Connie Britton and Patton Oswald shine in small roles, while Keira Knightley and especially Steve Carell are outstanding as an unlikely couple drawn together by impending doom.  Easily one of the best, realest love stories I’ve ever seen onscreen, asteroids notwithstanding.

Posted by MrJeffery at 4:00 PM

Email ThisBlogThis!Share to TwitterShare to FacebookShare to Pinterest
Labels: among the truthers, before watchmen, jonathan kay, justin lockwood, prometheus, ringer, seeking a friend for the end of the world, wanderlust