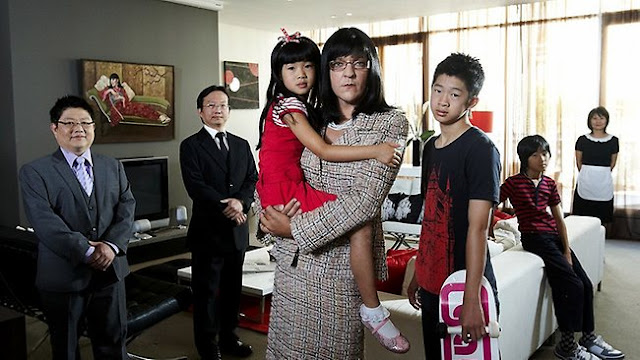 Chris Lilley’s bizarre-o comedy series, in which he stars as a black rapper, a Japanese stage mom forcing her skater son to pose as gay, a pair of feckless twins, and others, is unclassifiable.  By turns absurd, funny, disturbing, and heartfelt, it’s the kind of thing only a creative genius could dream up. 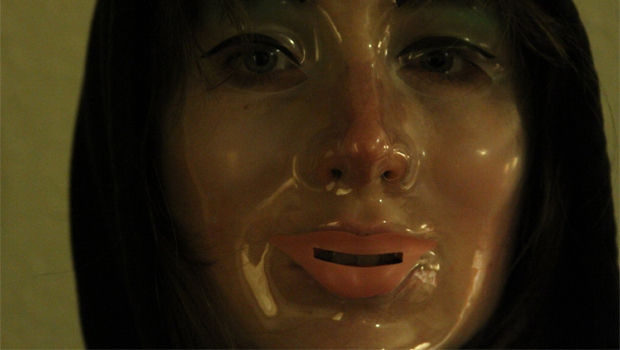 This found footage anthology garnered mixed reviews, but me and my traumatized boyfriend can vouch for its effectiveness.  The creatures run the gamut from murderous succubae (the balls to the wall opener) to ghosts (the haunted house closer), serial killers, and everything in between.  The diverse group of directors reinvigorate even the hoariest horror movie clichés (a Paranormal Activity knock-off goes in a very unexpected direction) with skill, style, and most importantly, the ability to scare your socks off. 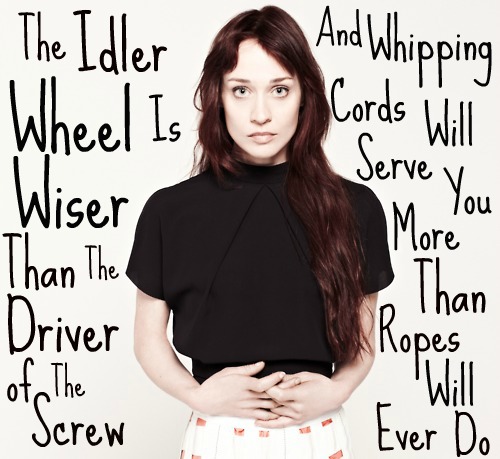 The moody songstress is back with another convoluted title, but unlike many of her 90s female counterparts (I’m looking at you, Tori Amos and Alanis Morrisette), she hasn’t lost a bit of her angsty, primal power.  Heaven knows why this woman is so miserable, but as long as she makes compelling, surprising music, I certainly don’t mind. 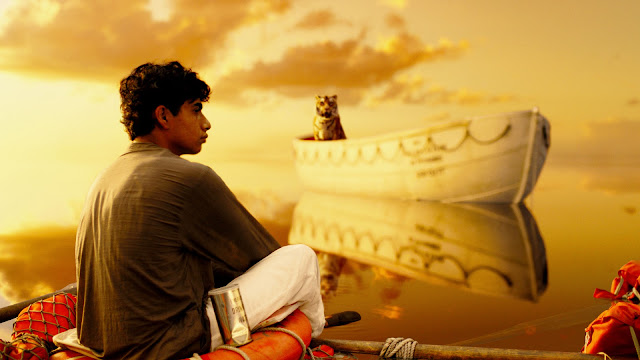 Ang Lee solidifies his reputation as one of our most accomplished filmmakers with this spectacular adaptation of Yann Martel’s novel.  Unsurprisingly, the director of The Ice Storm and Brokeback Mountain has as much flair for the human elements of this fantastic, thought provoking story as he does for those involving zoo animals and shipwrecks.  A terrific movie in every way. 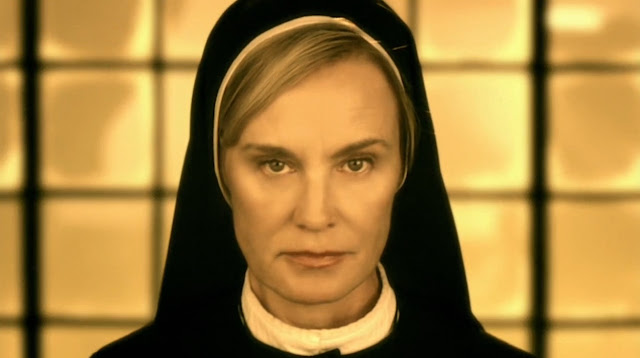 Season 1 of Ryan Murphy and Brad Falchuk’s series was my favorite obsession last year, and their sophomore effort has proven equally compelling.  While this year’s 60s set tale of a mental institution was always engaging, it became amazing with “I Am Ann Frank, Part 2,” in which its vision of a man’s world pitting sadists like James Cromwell’s Nazi doctor and Zachary Quinto’s serial killer against women like Jessica Lange’s complex and tortured Sister Jude (just hand her the Emmy already) became harrowingly clear.  As good as television gets.

Posted by MrJeffery at 7:28 AM